Print
Panorama from the point. Photo by Marin. 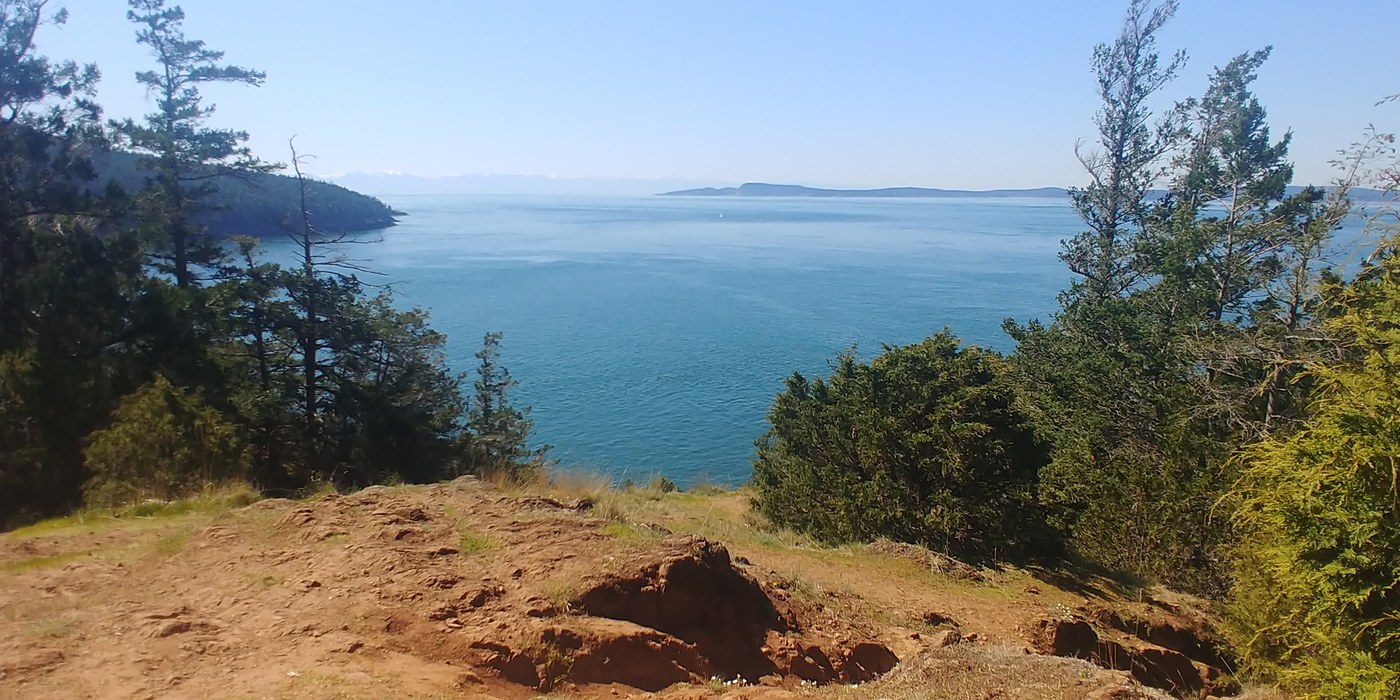 A sunny week, with no clouds around. My hiking buddy Marin and I set out for Washington Park at the west end of Anacortes. I'd done a solo hike here almost a month ago (March 18) so we were interested to see how the wildflower display had evolved.

There were a fair number of cars in the day-use lot, but we hoped most of those folks would be at the beach or boating rather than out on the trails.

We followed the trails pretty much as described in the Hike Description.

Trail 501 still was moist, but no longer muddy. As we hiked past the heron rookery it still was totally quiet. Nests are visible, as a month ago, but there was no sign of herons or calls of chicks. Are they there at all this year, or all moved over to March Point?

An occasional red petal on the trail prompted us to look up and note tall salmon berry vines showing a few blossoms.

We dropped down to the water's edge on Trail 502 and followed it for a while. The trails were dryer here on this side of the park, and a there were a few wildflowers.

The bright yellow lomatiums are much more numerous than a month ago, as are the white field chickweed. The small mats of very tiny blue flowers that were evident a month ago are mostly gone now. (These are Blue-eyed Marys - thanks to Bob and Barb for identifying them in my March trip report.)

We did see many blue camas flowers and an occasional white head of death camas. The pink sea blush is out, but at least for now is much less numerous than a year ago. A single chocolate lily appeared for us. And, in shady areas, we noted a number of calypso orchids.

We reached the two scenic benches via the side trails from Trail 501, and had both of them all to ourselves - a welcome surprise on a summery Friday afternoon. The views were extensive, as always, and the wind was very mild today, unlike in March. The Olympics were visible in the far distance.

We had brief sightings of marine critters: a seal and a porpoise.

We noted three eagles circling high above us, and a pair of vultures soared past just above us. Later in the hike, Marin was buzzed by a humming bird.

We returned to Trail 516 and followed it back toward our trailhead.

Trails generally were in good condition today, dryer than in March but not yet gritty. The two-part blowdown on the descending part of Trail 502 is still there, but it is fairly easy to step over.

We had the route almost to ourselves today. In the entire loop, we saw four or five other hikers on the trails.

It was a great day to be out. 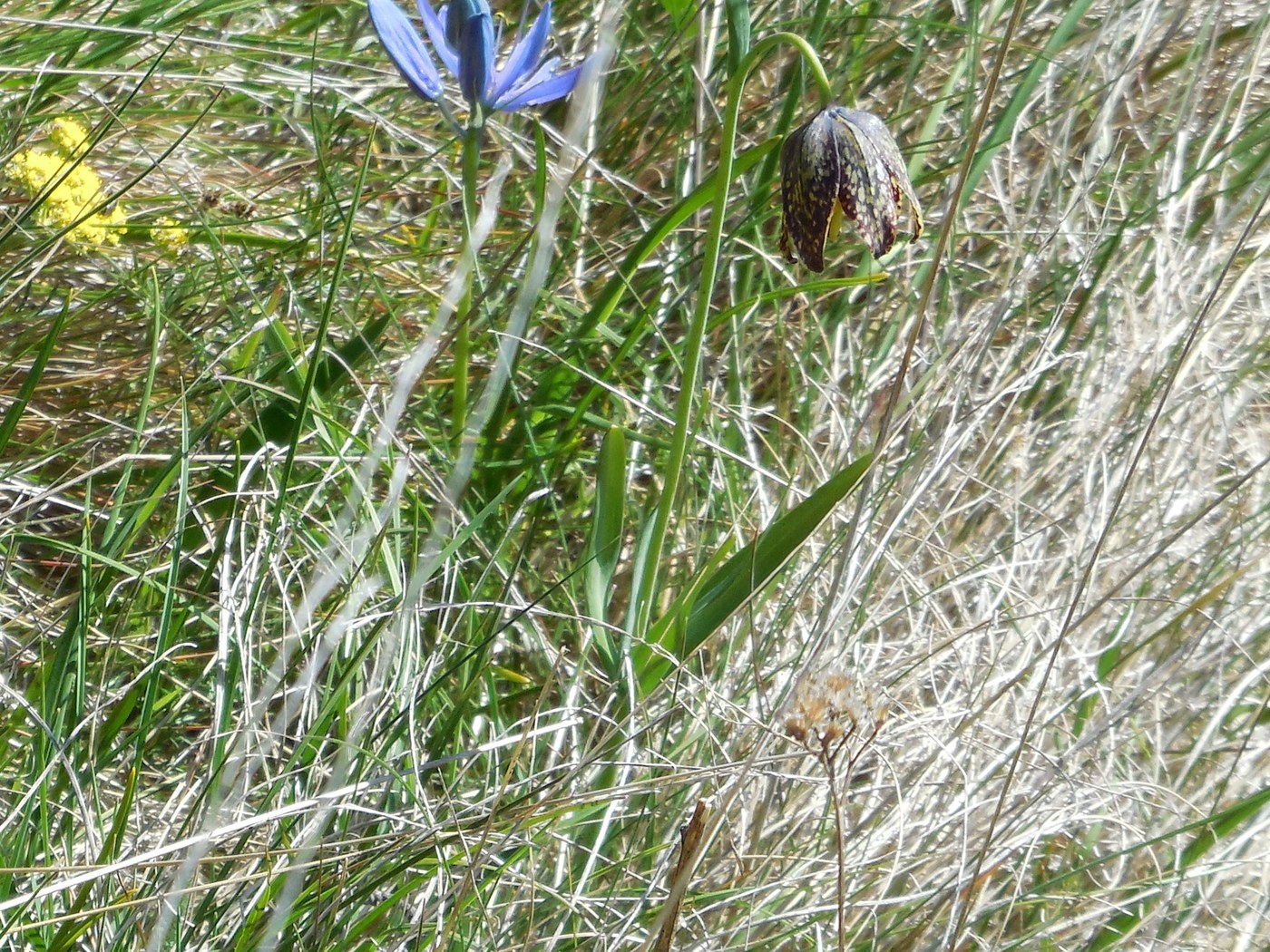 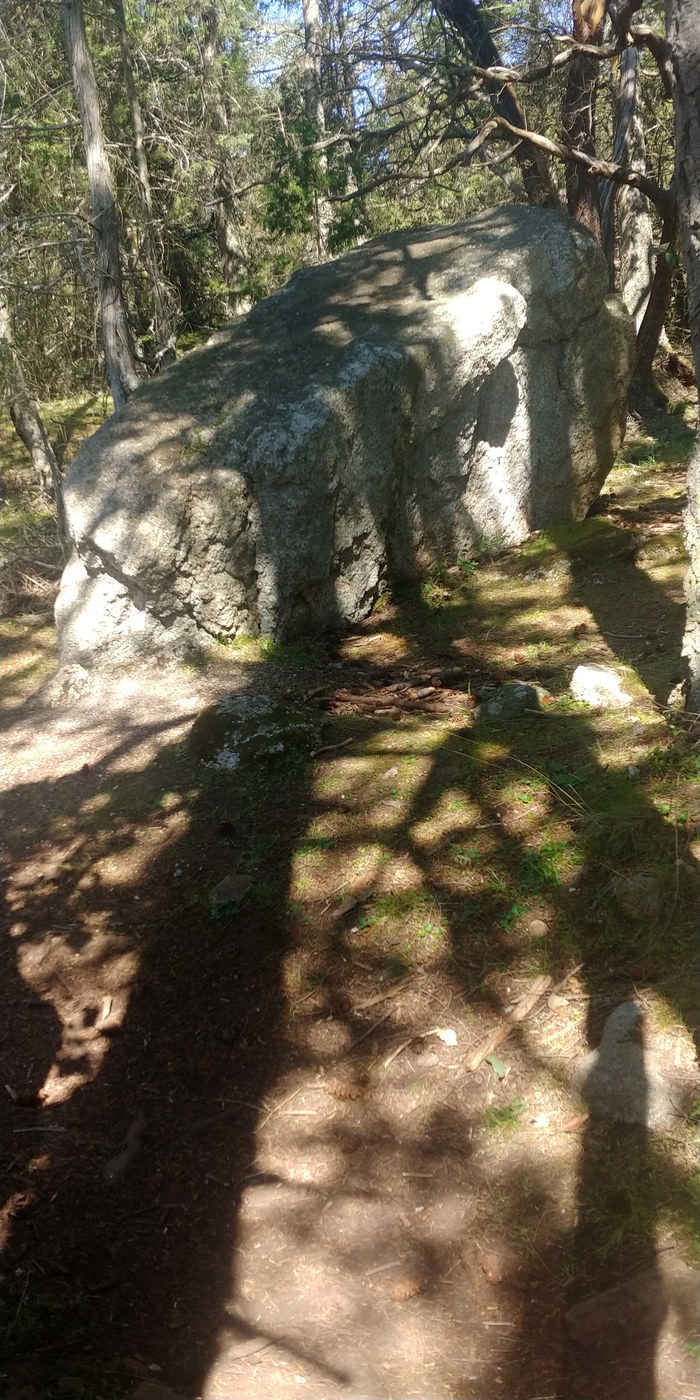 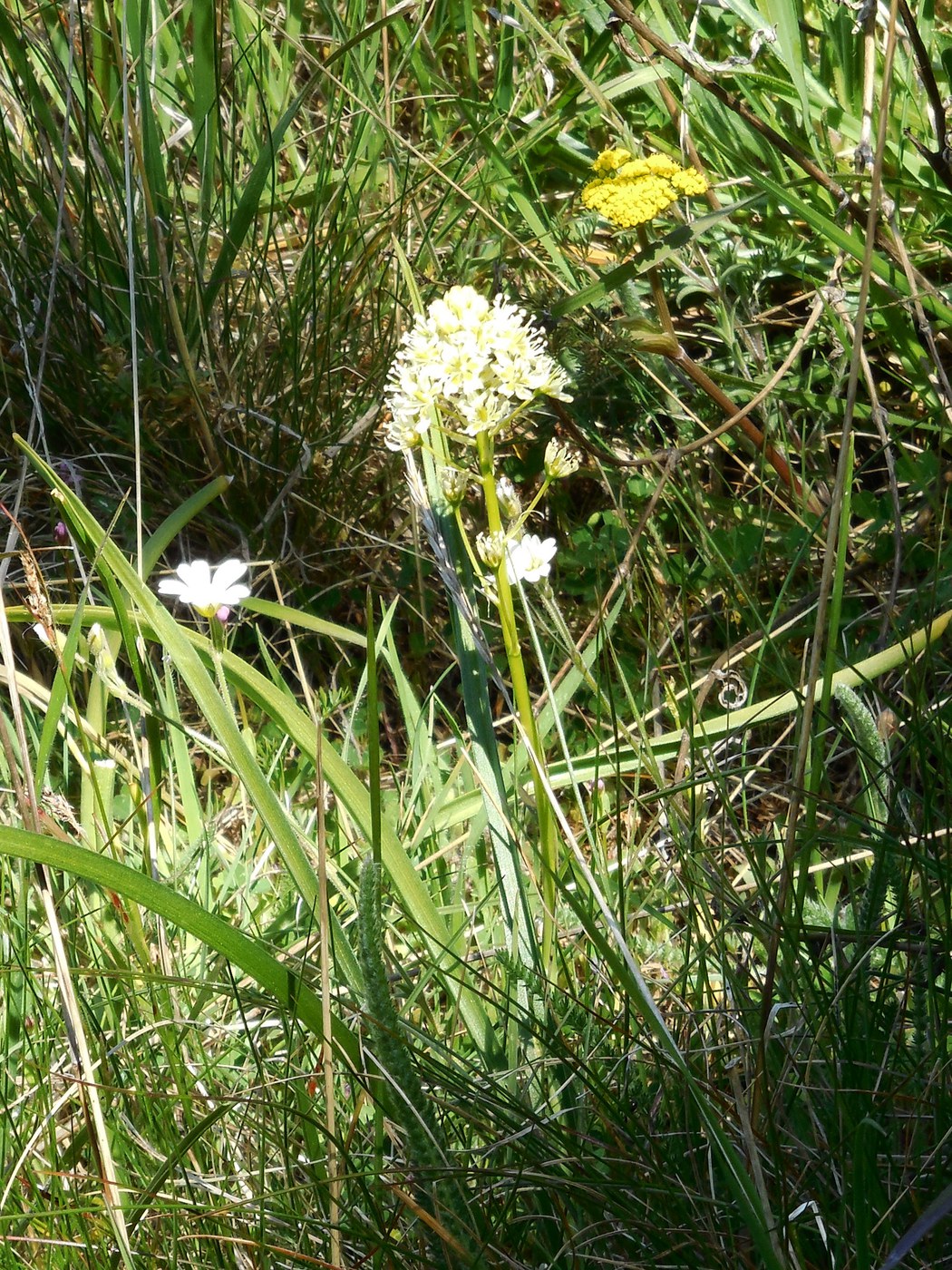