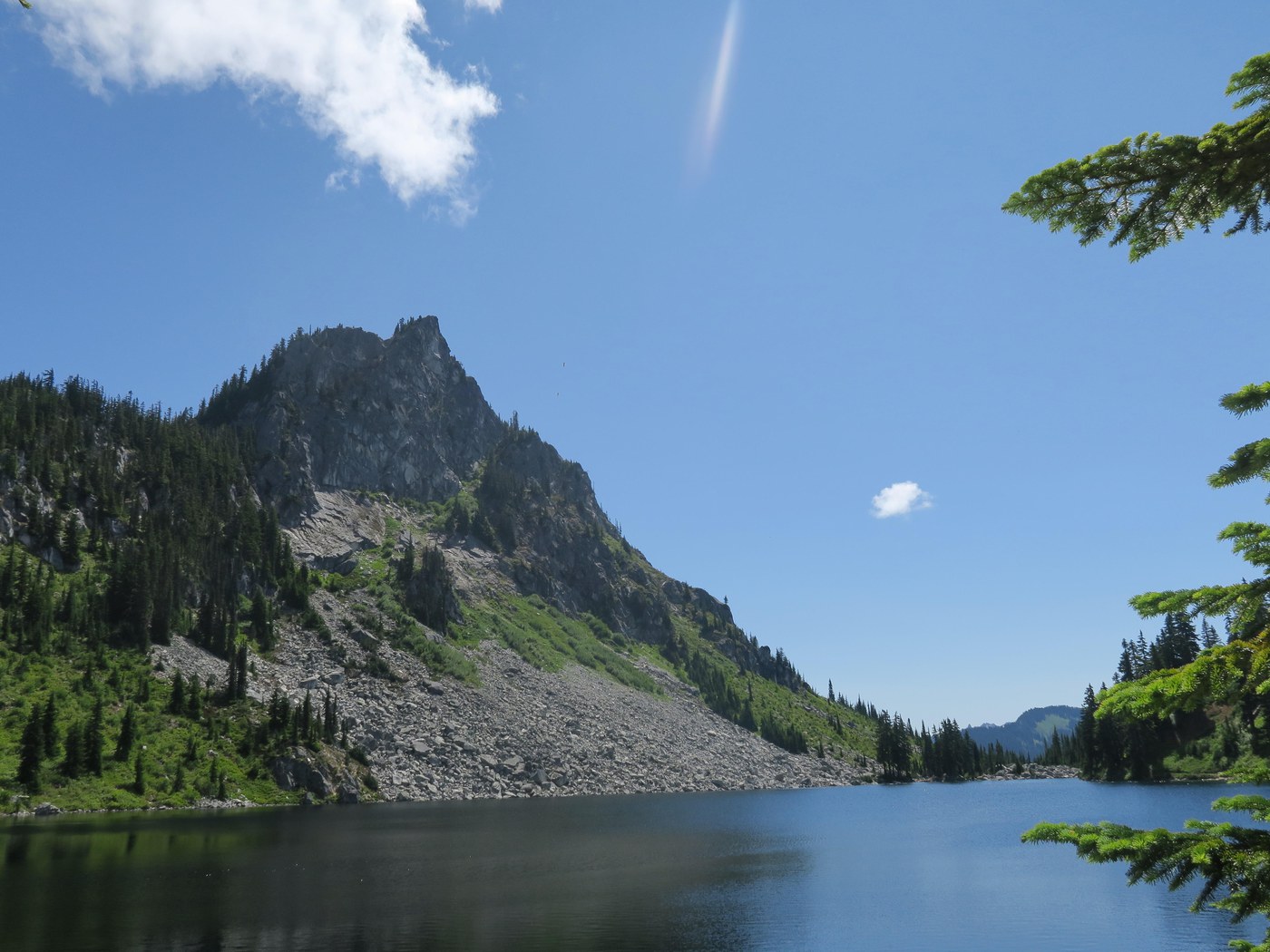 First there is construction and repaving going on on #2, near the top of the pass it is down to one lane with pilot car. We stopped at the loo at the big parking lot (none at TH) and as we were coming out waiting for our turn, we saw helicopters carrying remote controlled avalanche cannons into the back part of the pass (we asked). The debris before the TH has been cleared and you can now park in the TH lot. The trail is in fine shape, and thanks to Springboard Jim and his crew of 3 PCTA volunteers there were logs being cleared as we hiked. Good to see Jim out on trail as I did a couple of work parties with him once. We had our timing down right, we hike slow enough that the large groups that got there when we did were leaving the lake as we arrived. We had the day use area to ourselves as we ate our lunch. There were plenty of flowers in the meadow, buttercup, shooting star, marsh marigold near the water, penstemon, arnica and valerian along the trail and some queens cup and columbine in the woods. There are lots of spots closed for restoration, please stay on trails and OFF THE FLOWERS! There is also a backcountry loo on the way down to the lake from the PCT.  A nice breeze was blowing to keep the bugs away. Not so on our hike out, mosquitoes and those nasty little black flies were bothersome. Lots of people coming in as we were hiking out, you won't have this hike to yourself. On the drive out, there was a collision between the Red Apple Market light in Monroe and Snohomish and all traffic was detoured up and around the hills  until we ended by 88th st Snohomish exit. Must have been a pretty bad one to close a major hwy down during rush hour. Today's hike was with the injured hiking grandma, she is recovering nicely. 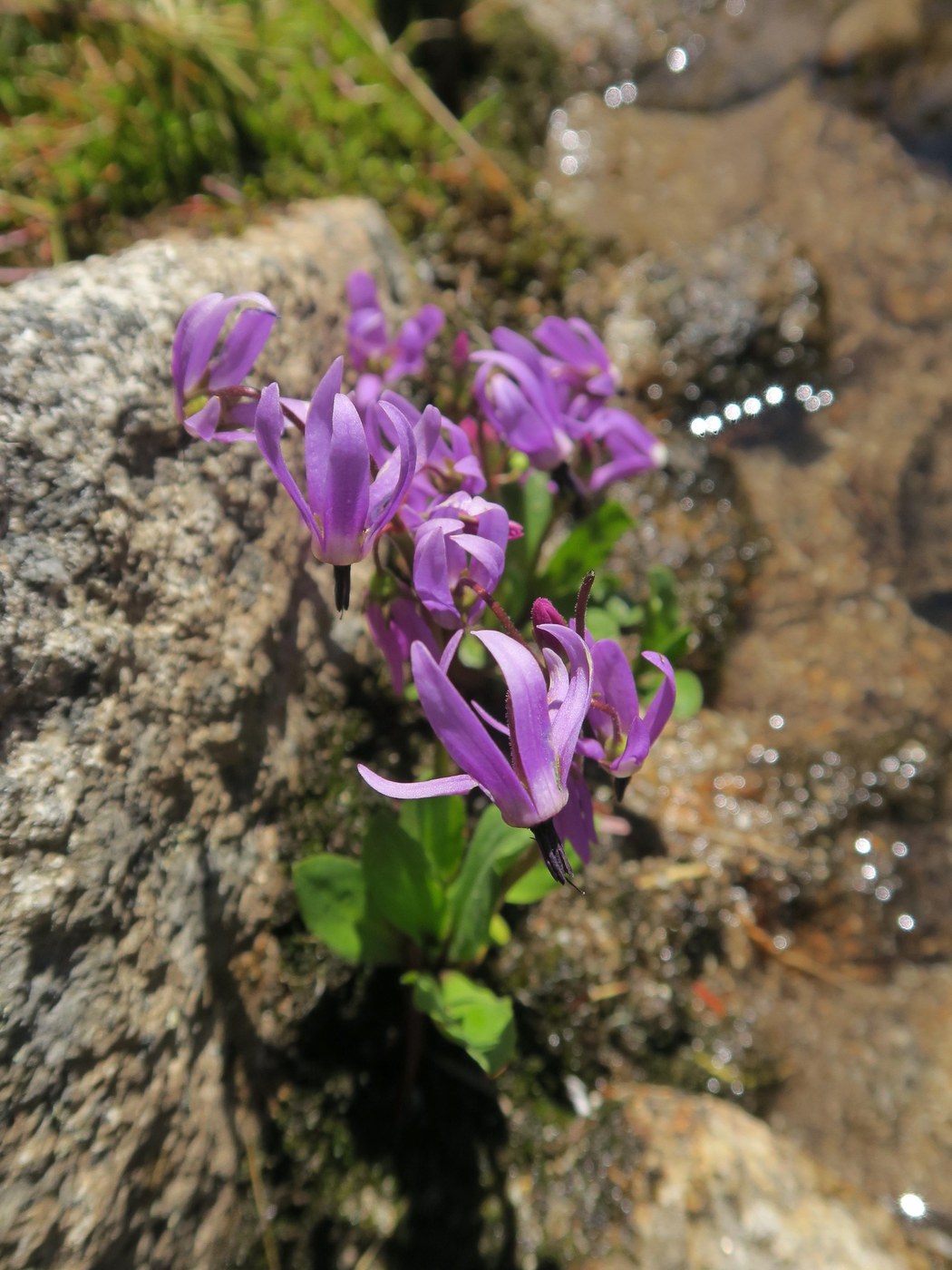 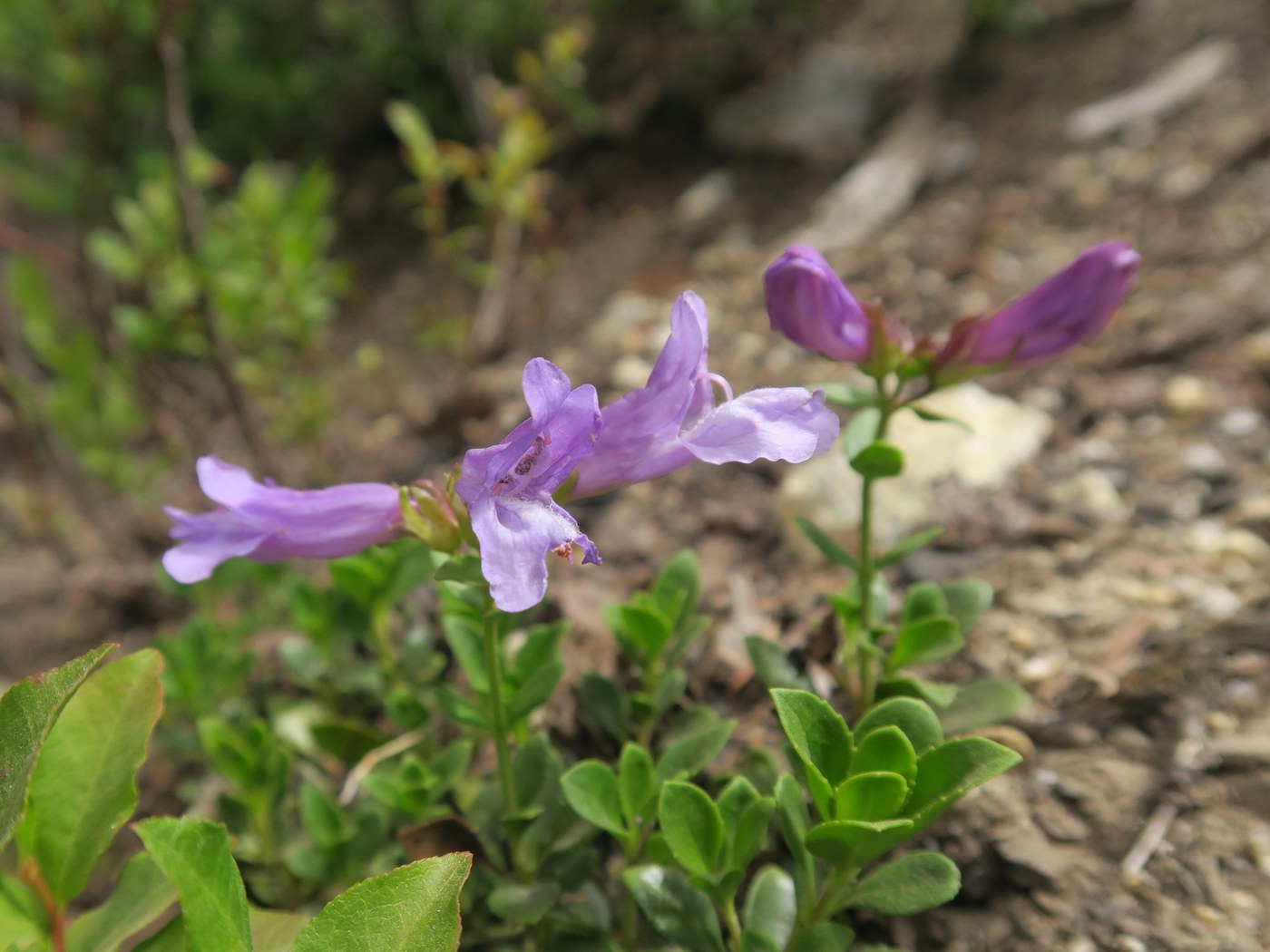 mtn view from the trail 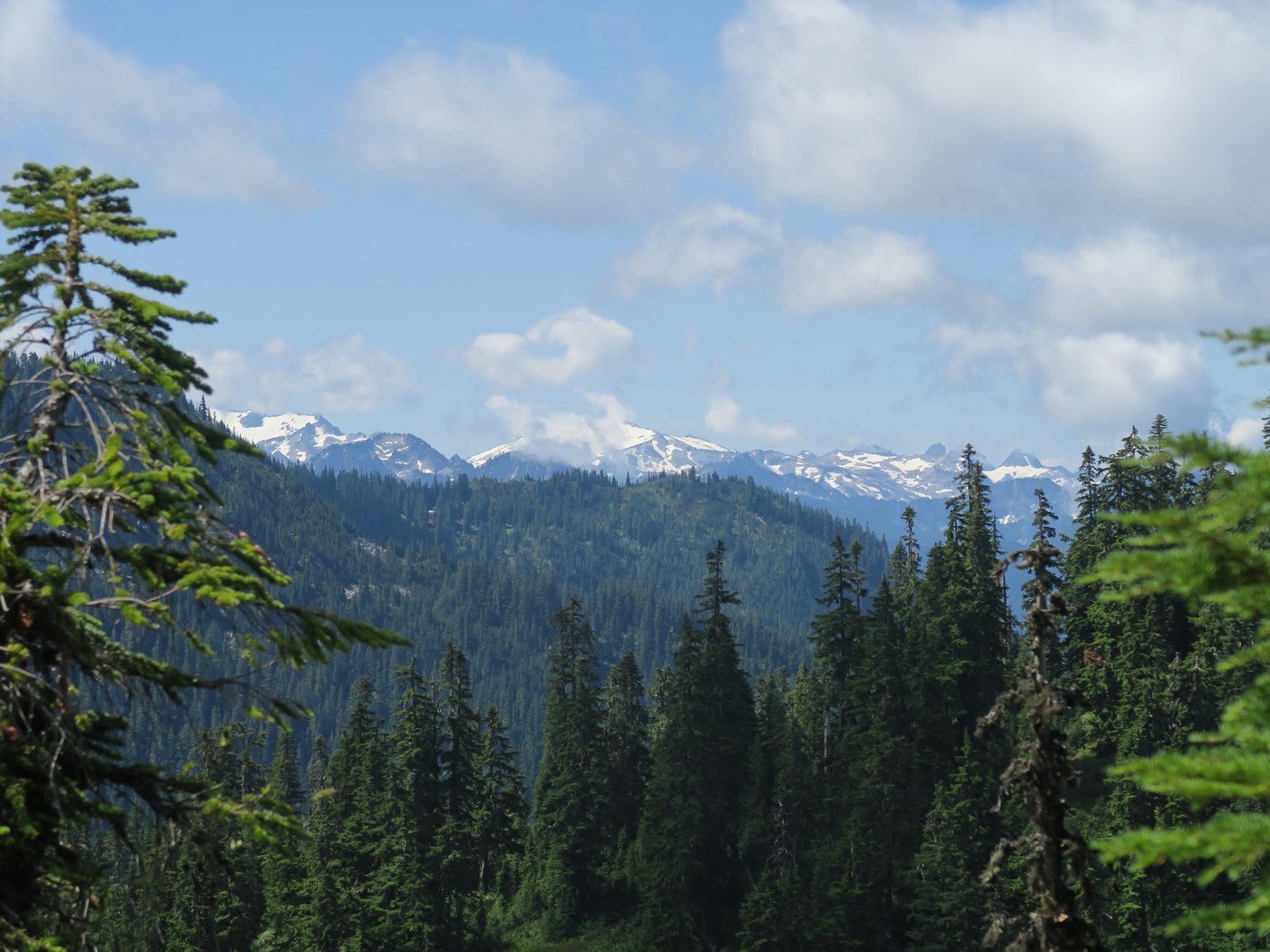 Our small group of three came in from the Stevens Pass route on the PCT. We had lunch at the lake around 1215. Once on the road back we ended taking a detour through Snohomish. Thanks for the trip report-in one day the Lake got covered from both routes. Nice flower photos as usual.

Thanks. We must have been there around the same time, we were the 2 grandmas on the east end of the lake day use area. Since you came in from the other side, we may have missed you.