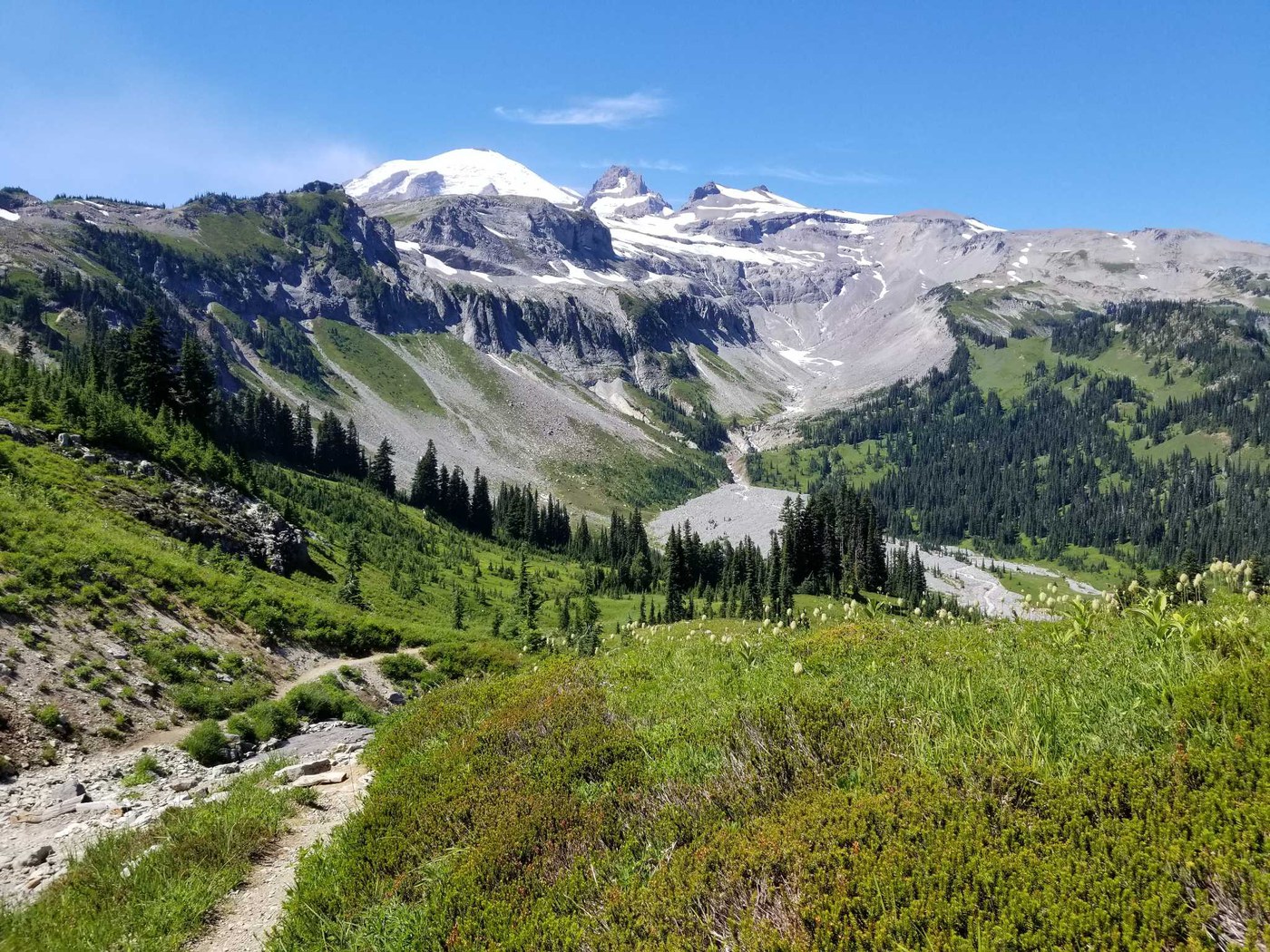 We did this in the opposite direction from Summerland to Box Canyon to get most of the climbing in the exposed sun earlier in the day and get through the popular Summerland section early in the morning. The trail did not disappoint, stunning views, and welcomed water stops between Indian Bar and Summerland. There was no water between Indian Bar and Nickle Creek. We were mostly in the shade at the later part of the day and heat, which was very nice. There were some black biting flies and houseflies but not too bad. We mostly had the trail to ourselves after Summerland.