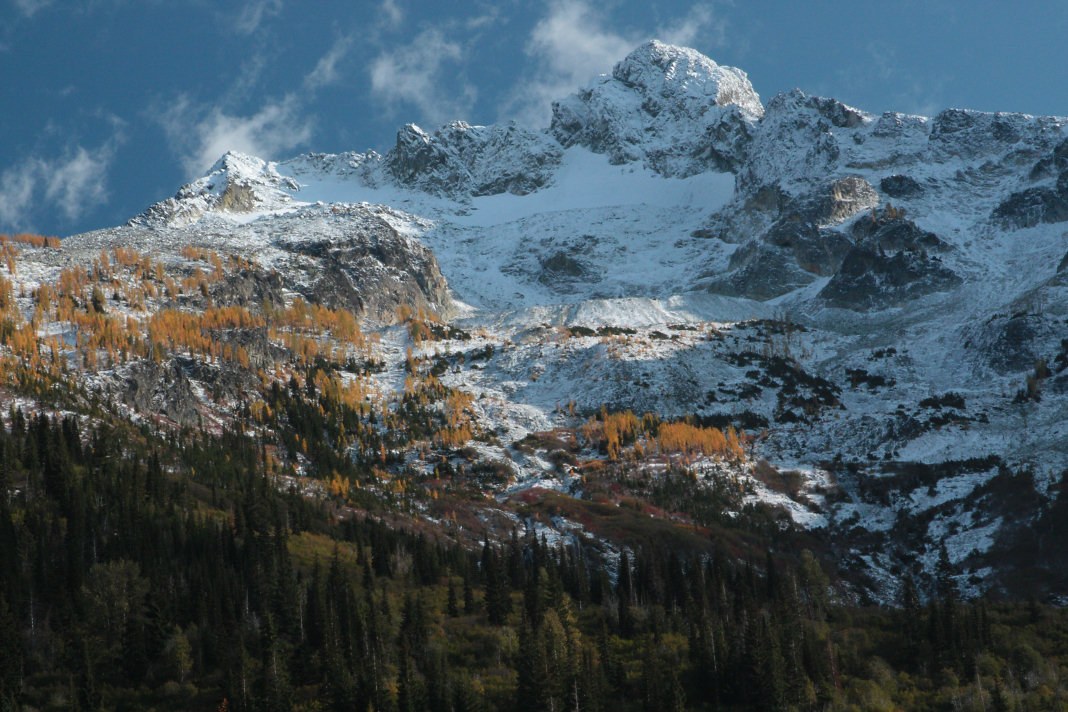 This was a 2-night, 3-day backpack up the Railroad Creek valley to Lyman Lake and back, with a day hike to Miner's Ridge in the middle. Snow started at the switchbacks up to Lyman Lake. The campsites at the lake are buried under 6 inches of powder. It was bitter cold at night. A good portion of the lake froze overnight, but the outlet remained open which is good as this is the only water source until the PCT junction between Suiattle Pass and Miner's Ridge. I followed footsteps from Lyman Lake all the way to the junction to the Canyon Lake Trail on Miner's Ridge. These missed the spur that goes directly from Cloudy Pass to Suiattle Pass and instead dropped all the way to S. Fork Agnes Creek and then took the PCT up to Suiattle Pass. Not a big detour however. The snow on Miner's Ridge was deeper, at least a foot or powder. I saw a lot of tracks on this trip but none were bear. They are gone for the winter. On the way back the tracks took the spur directly from Suiattle Pass to Cloudy Pass. I followed these about halfway to Cloudy Pass when I encountered the person making them. She had stopped having lost the trail in snow. Luckily I'd been here a couple of months earlier so knew where to go and led us back to Cloudy Pass. Climbing through this rocky stretch in soft snow was very sketchy. I'm glad I had my ice axe just for balance. The second night wasn't as cold because clouds moved in. I made it back to Holden in time for breakfast at 10 am. There I saw the hiker from the previous day. She had day hiked from Holden to Image Lake and back in one day - 36 miles RT! It's about 5 hours from Holden to Lyman Lake. About 9 hours from Lyman Lake to Miner's Ridge and back. About 4.5 hours back to Holden - icy rocks were a pain on this leg. And the snow really slows you down. http://www.flickr.com/jasonracey
Birch along Hart Lake 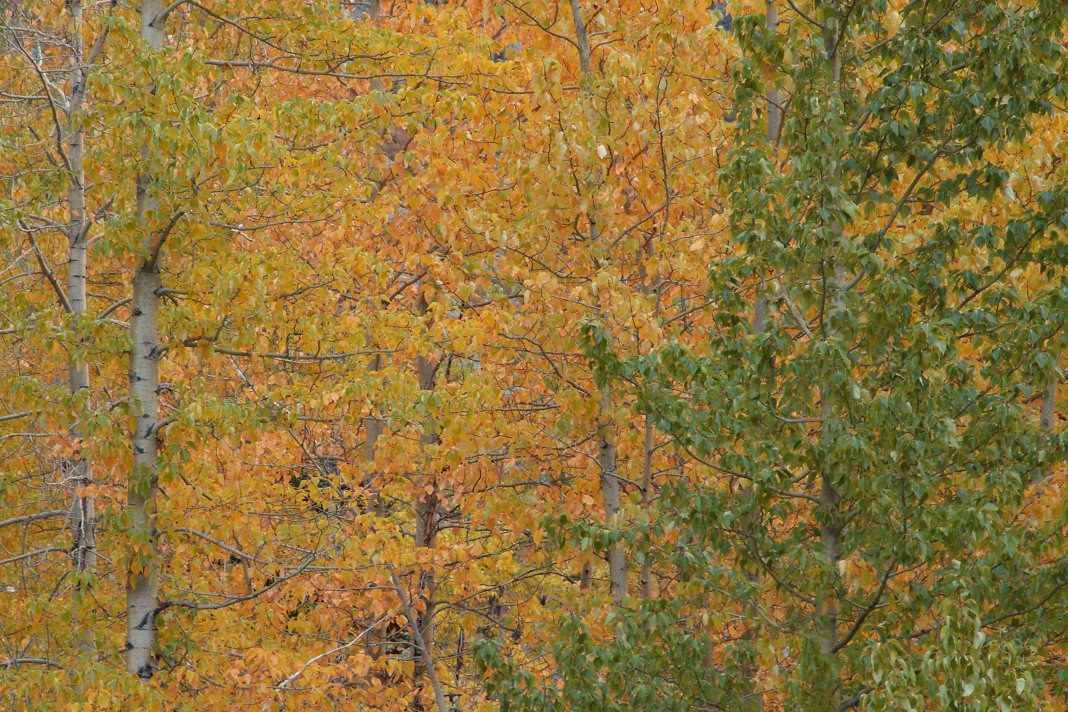 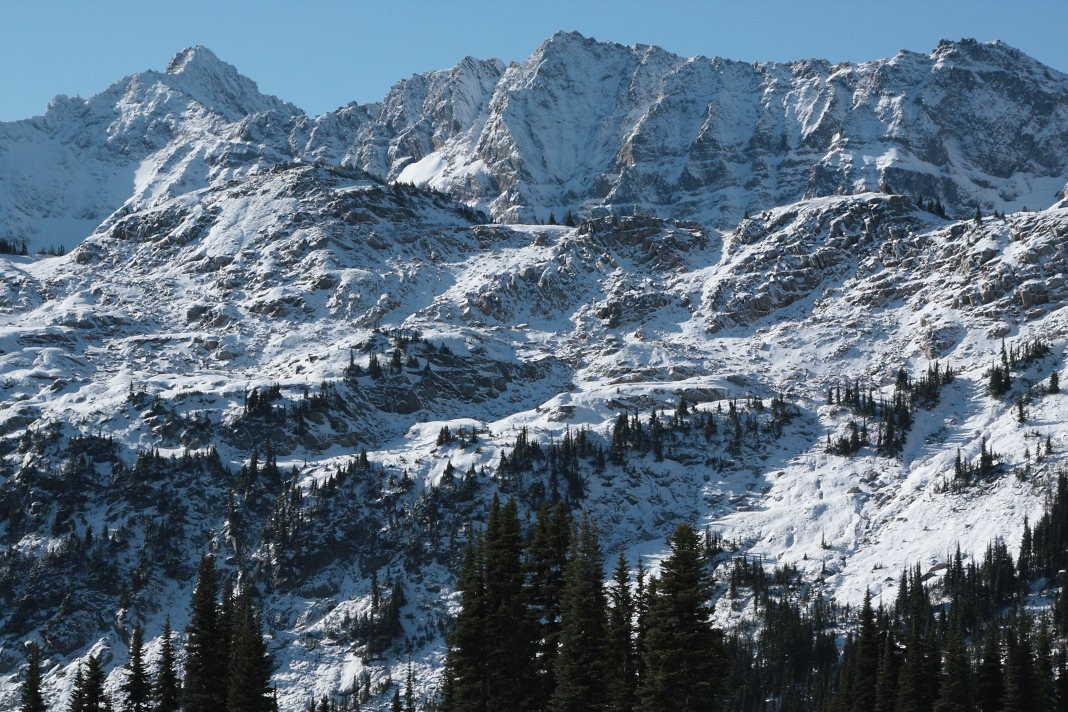 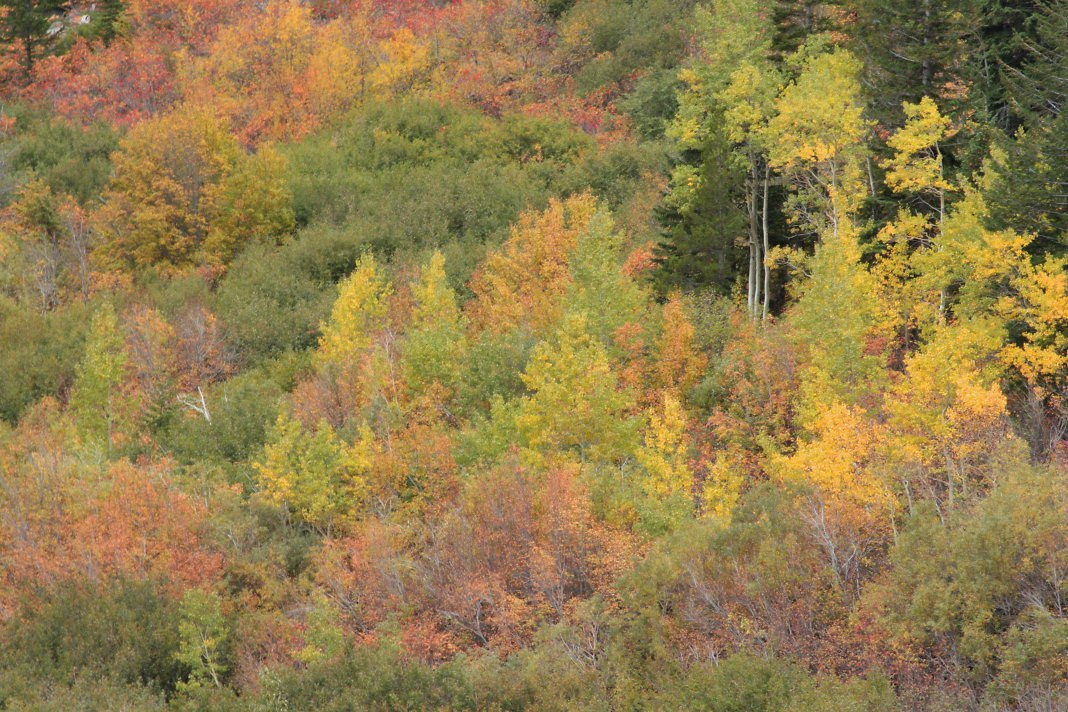 Beautiful! I hope I have a chance to do this route sometime :)!