Skip to content
Tuck Lake, Robin Lakes And I thought my trip up to Tuck and Robin lakes a few years ago was great, this one was even more awesome! Absolutely perfect weather, reasonable bug levels, goats everywhere, and great company. ... https://www.wta.org/go-hiking/trip-reports/trip_report.2009-07-21.1885090836 https://www.wta.org/logo.png 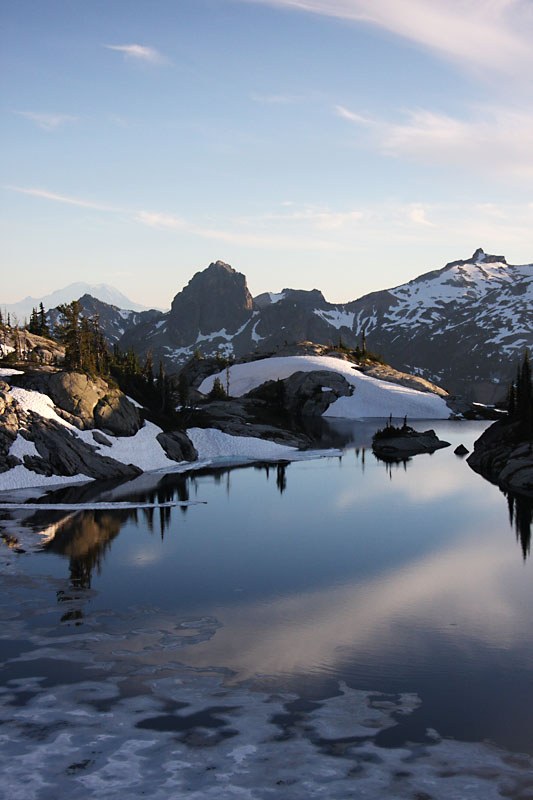 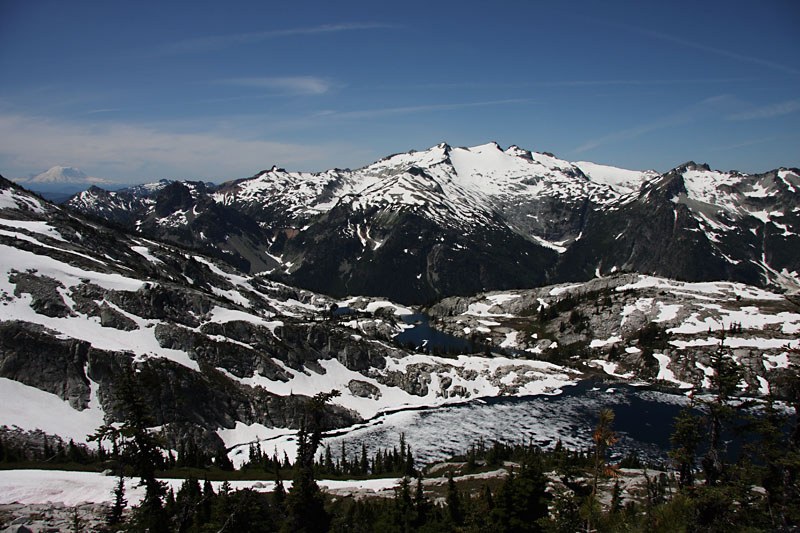 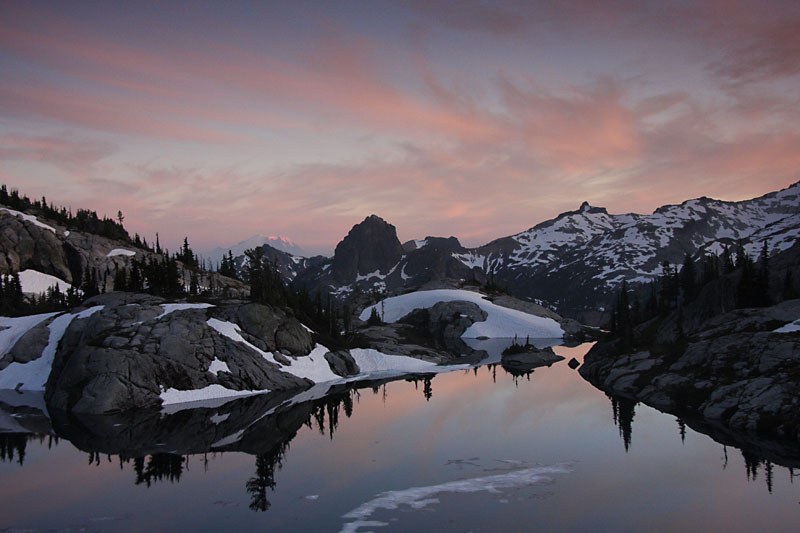 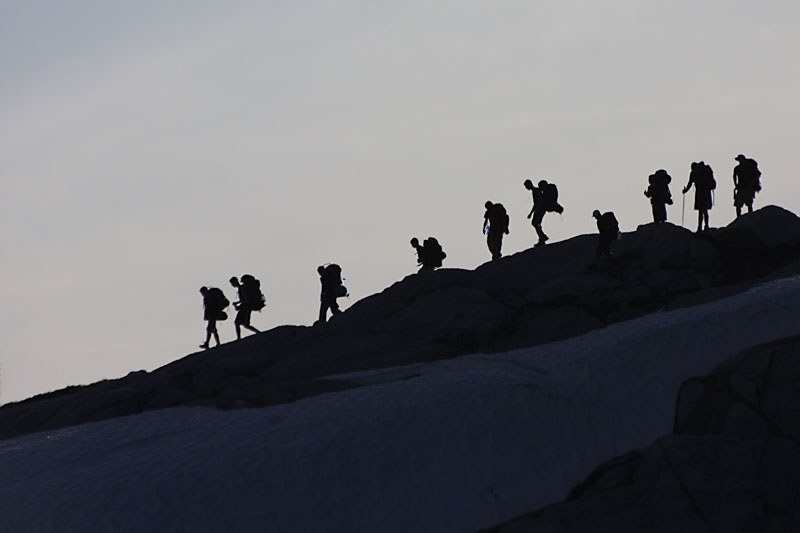 Is the trail all fine for hiking and camping and such? I was looking at camping at Upper Robin lake, and the Cle Elum Ranger station isn't open on saturdays, so i'm just wondering if it's all good for a one night backpack. You also took some great pictures

very fine article, descriptive and funny..makes me really look forward to my trip there on August 16th