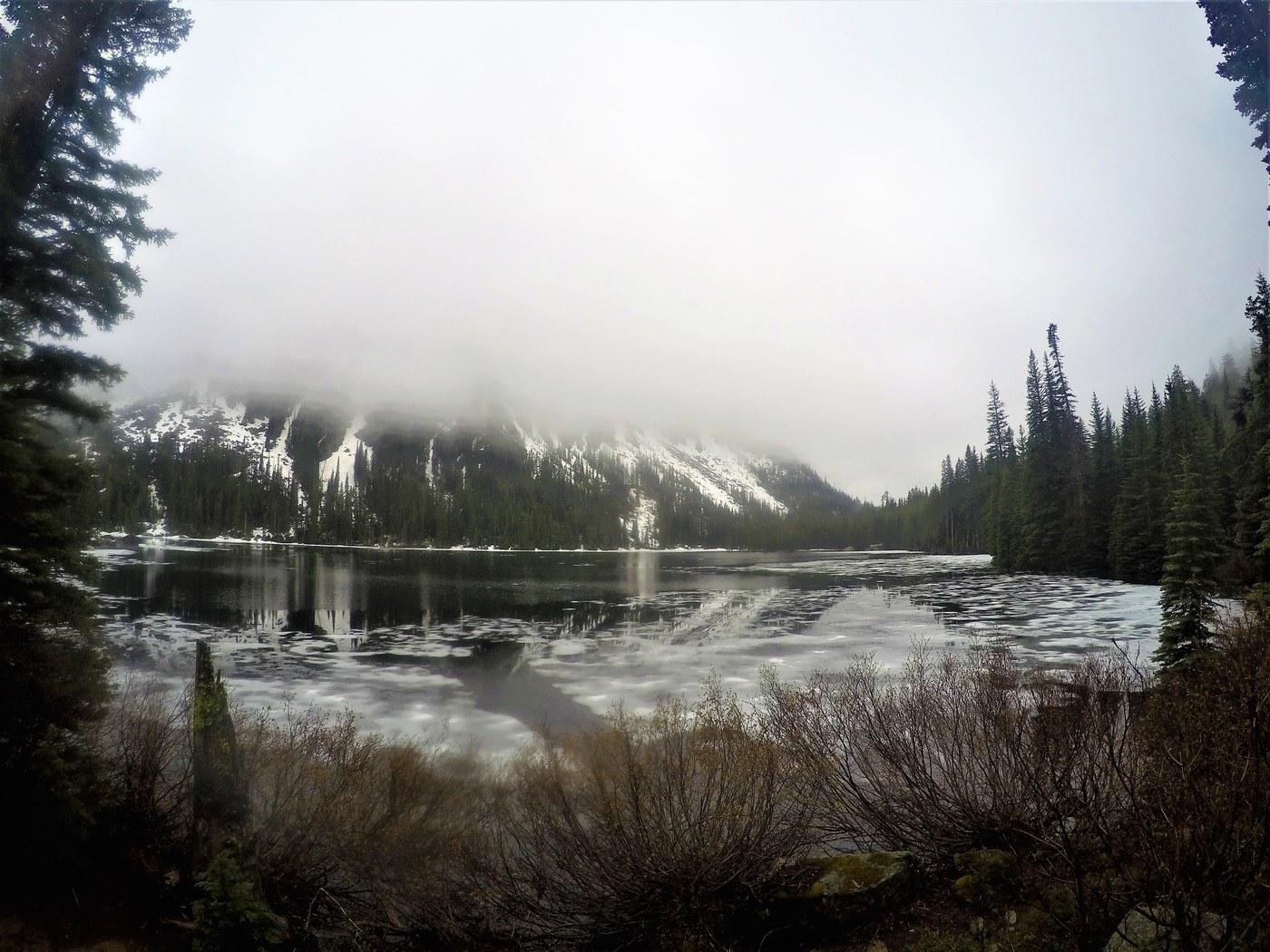 My fiance and I left home around 6:15am and arrived at the Lake Stuart trail head around 8:30am. We read the trail conditions for Colchuck and decided against trying to battle the slush and snow to see it, and opted for Stuart instead which was less crowded. The hike took us about two hours to get to the lake. There are some blow downs across the trail but they are easy to get around. The trail is very very wet and muddy. We started encountering snow at the junction between Stuart and Colchuck. The only snow that was kind of annoying was the last 1/2 mile. We didn't need snowshoes or microspikes. We saw two trail rangers who were heading up to Stuart to check out conditions. They were happy to see that we filled out the day use permit. There were a lot of people on the trail who thought they were going to Eightmile Lake, so make sure you read your trip reports and know where you're going because Stuart and Colchuck are totally different hikes. We ate lunch on a huge awesome rock facing the lake and had a nice view of the icy water. We could see a little bit of Mt. Stuart in the background but it was mostly covered in fog. Overall a very good hike with a nice view at the end. We followed up with a visit to Icicle Brewery in Leavenworth and ate pretzels and drank delicious adult beverages. Highly recommend! :) 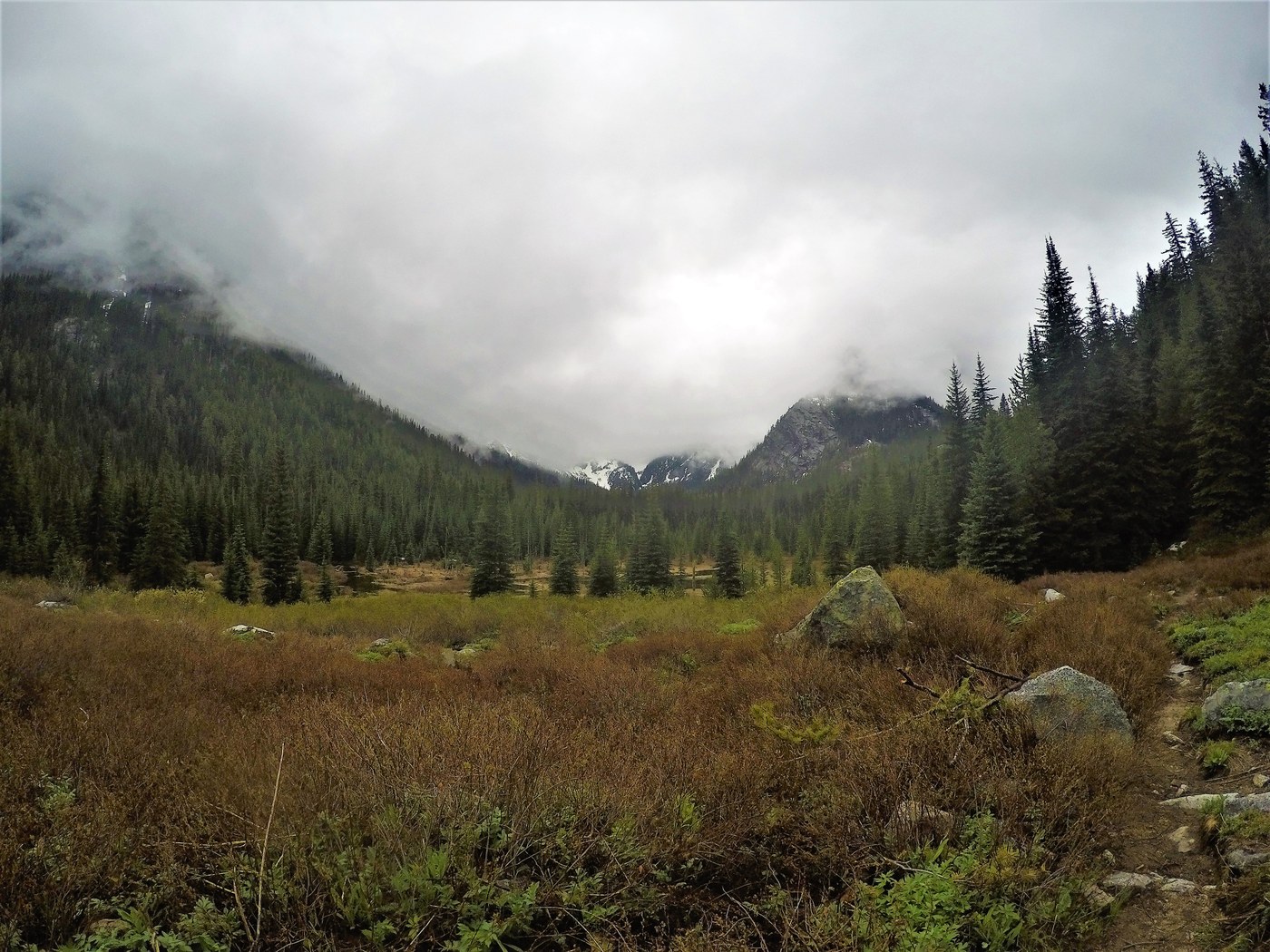 To think people thought that was on the way to 8 mile indicates how unprepared and ignorant so many are. Good grief