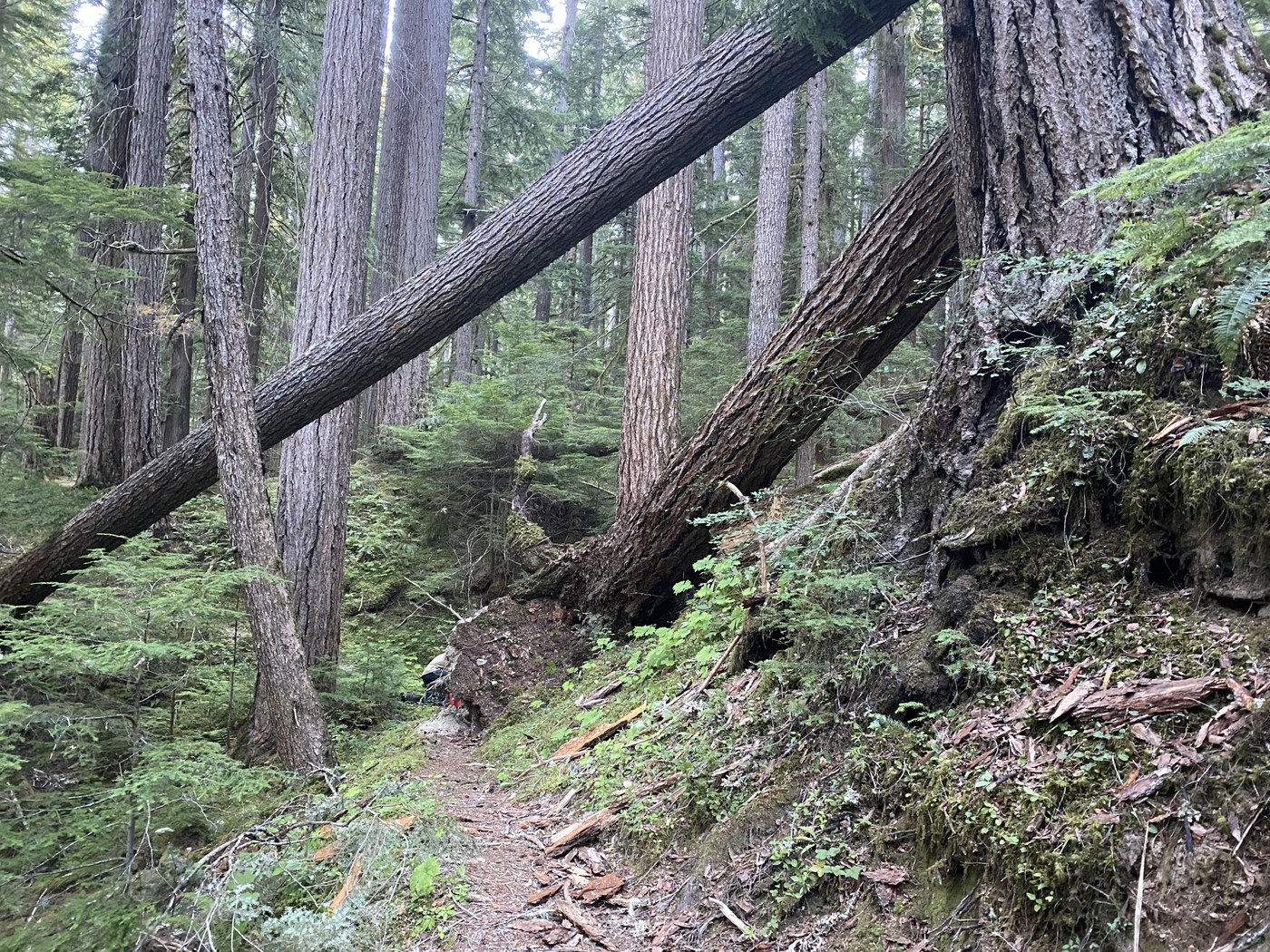 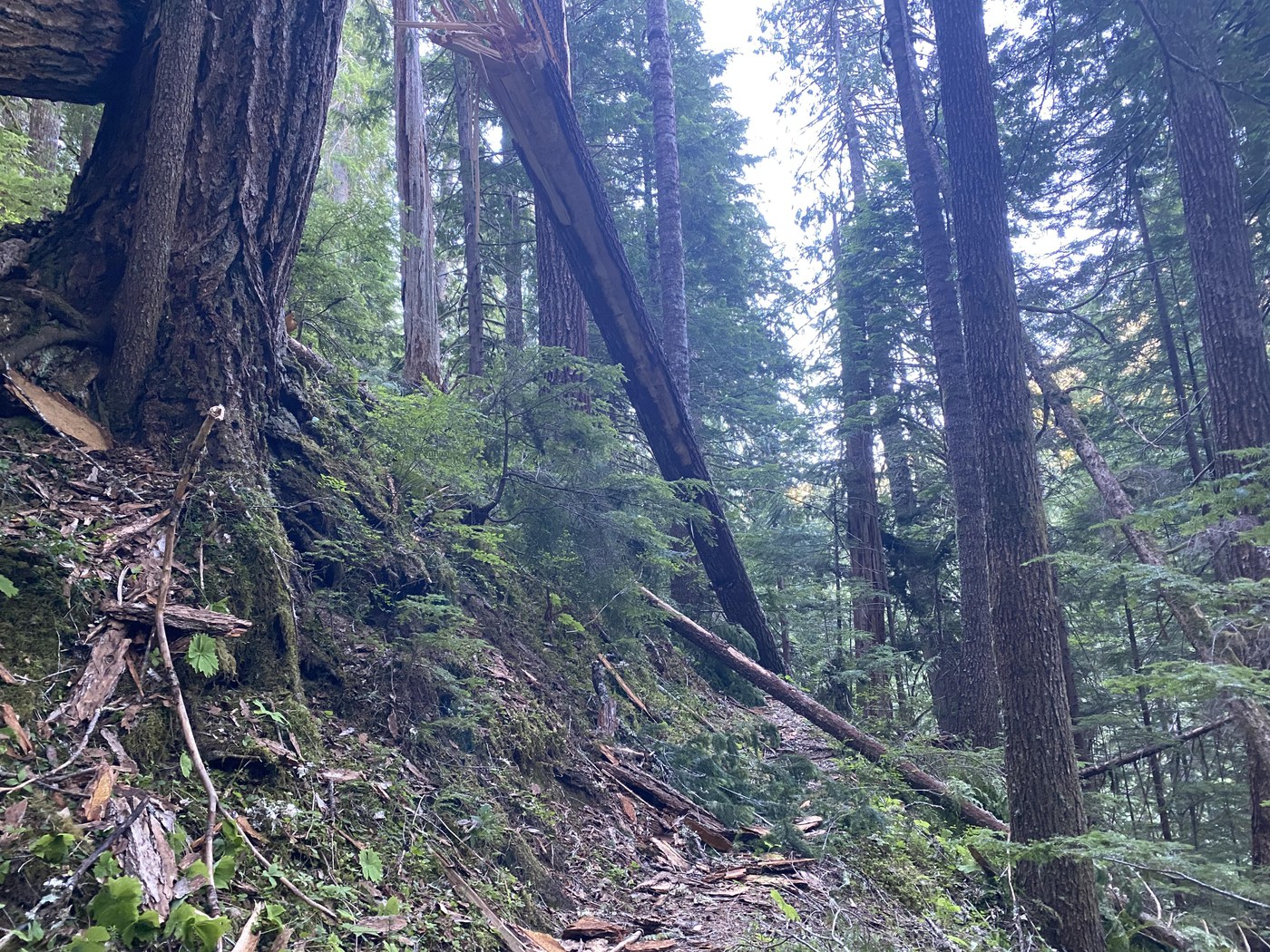 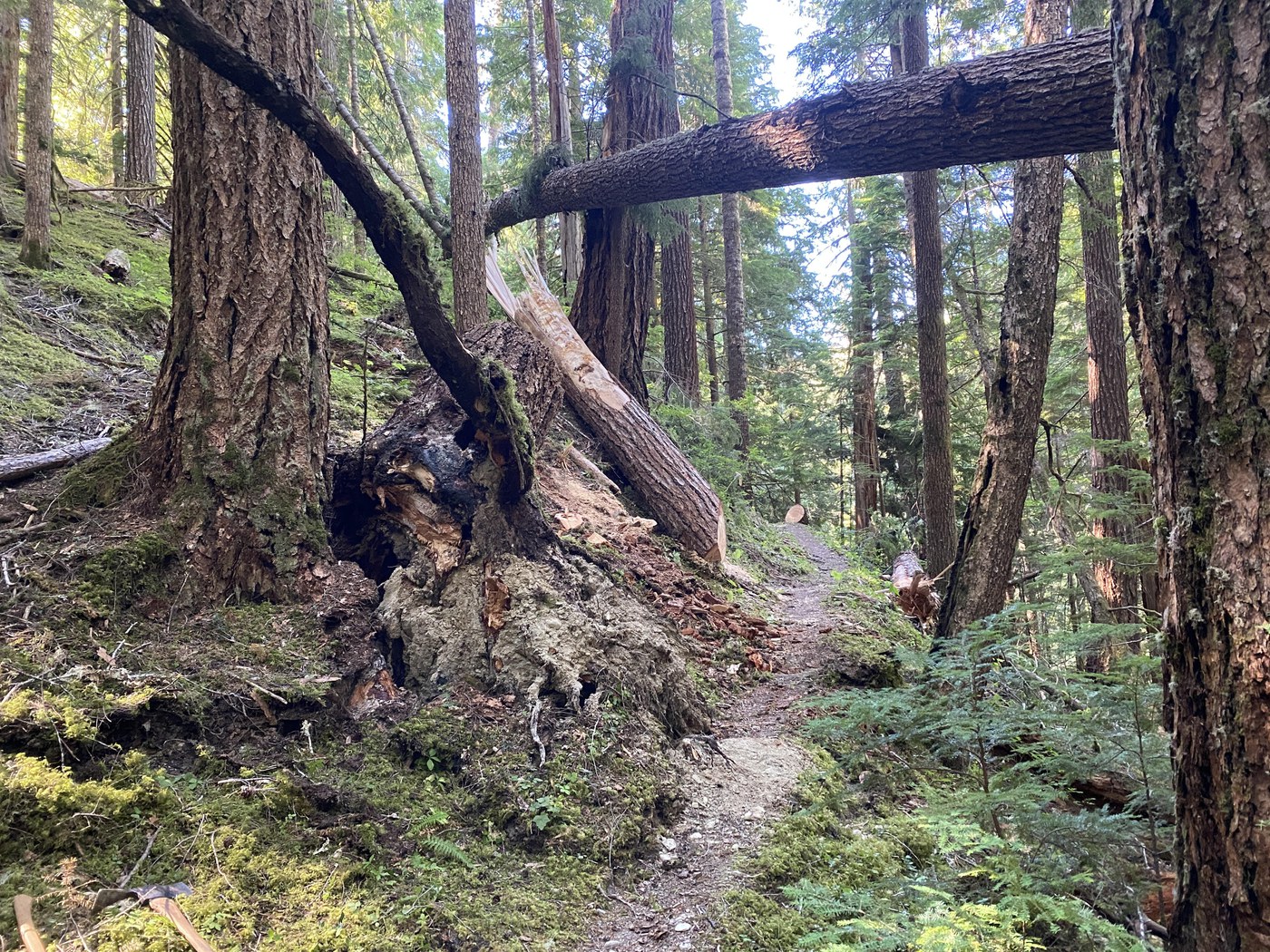 Sometimes it takes a lot of rounds to get the corridor wide enough for stock. 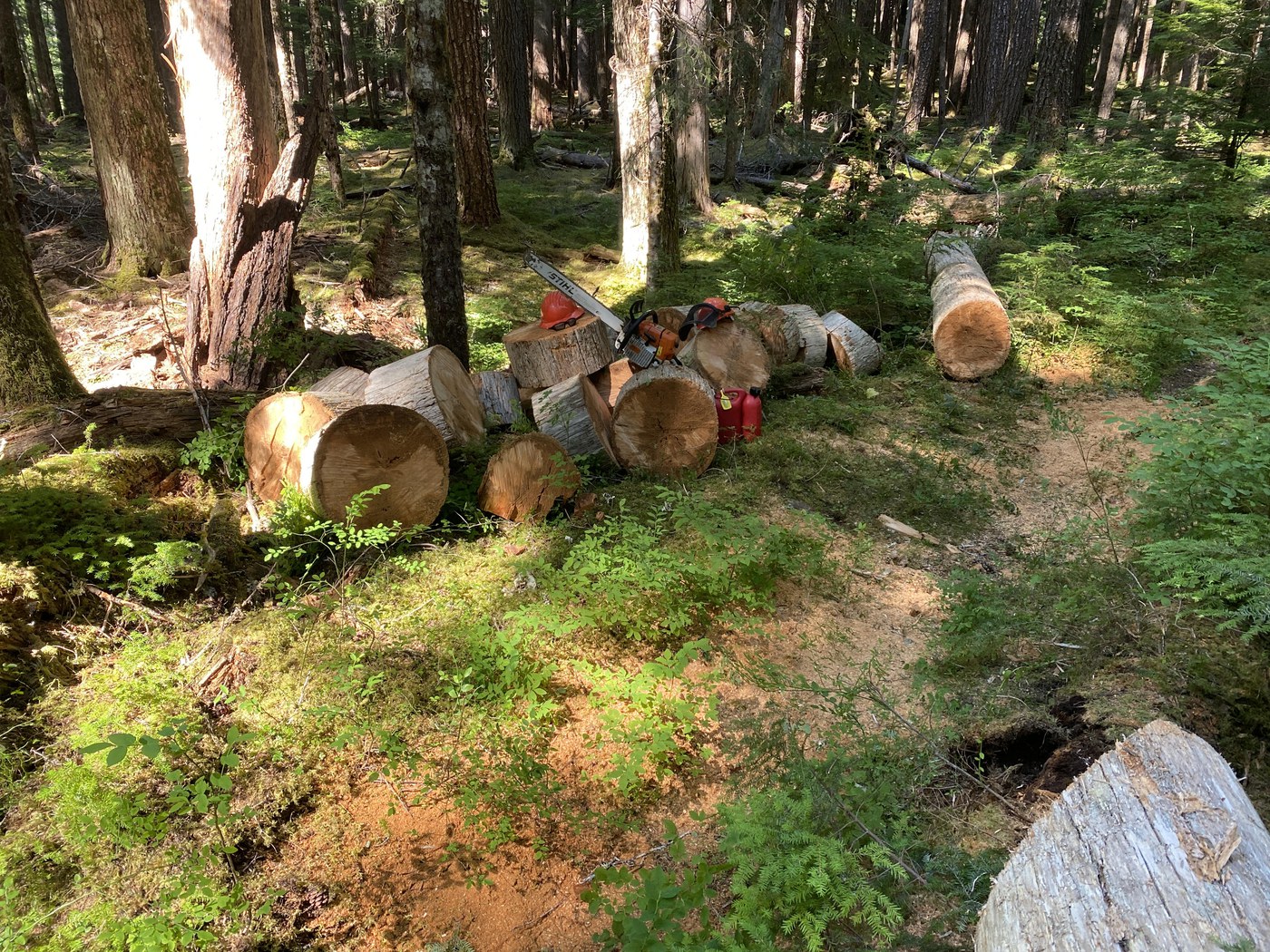