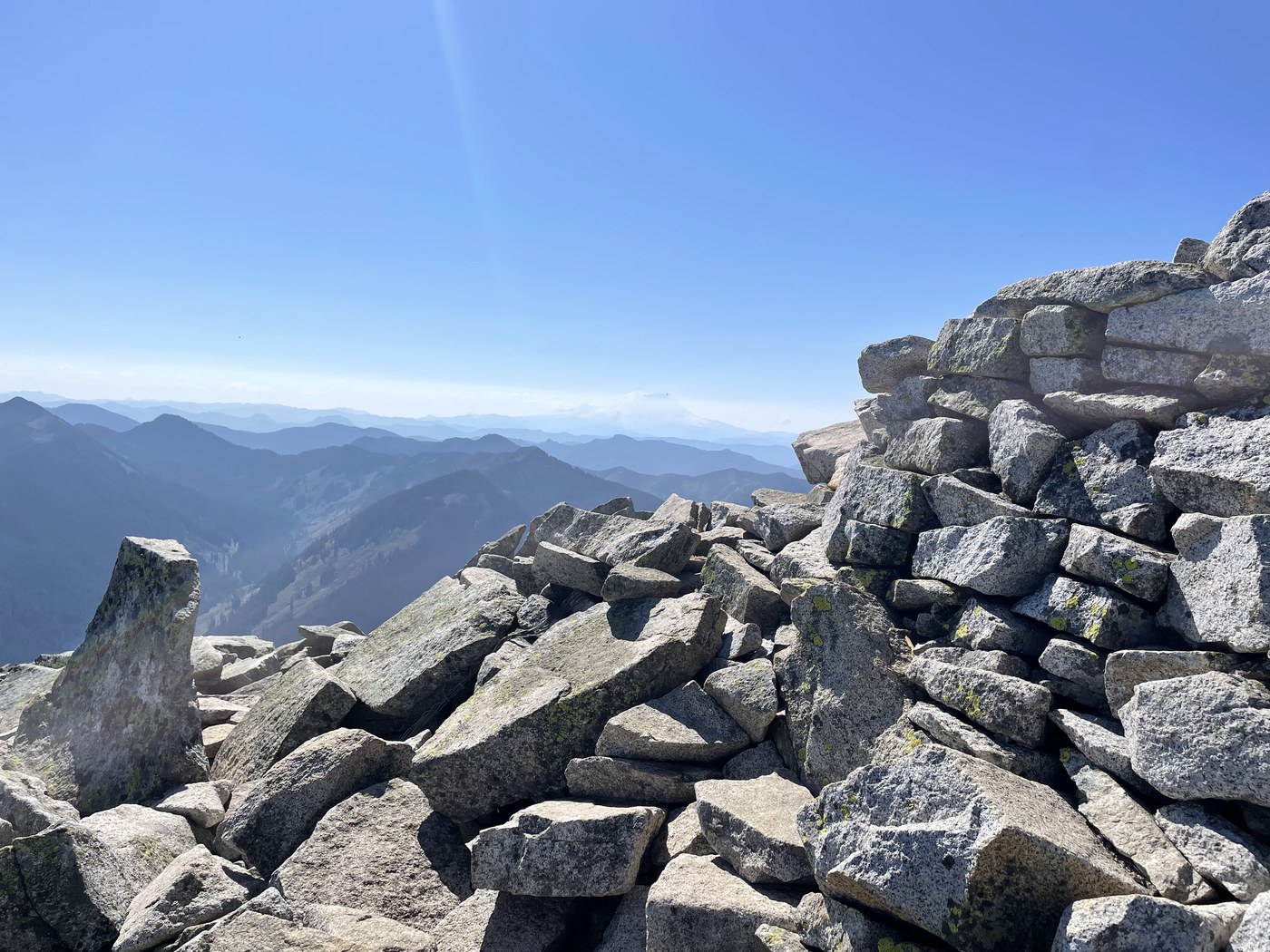 For those hikers who don’t know, there is a laudable effort to re-roof the tower on Granite. Hence, there’s a significant amount of old school roofing material that needs to be hauled up the mountain. An initial effort was made to haul it up using llamas. Unfortunately, llamas are known for having a “what’s in it for me” attitude. So once the llamas realized that they were only welcome to help in the work, but would not be welcome inside the tower once repaired, they declined to further participate and a “lay-down” developed. (Apparently, it was primarily one “troublemaker” llama named Norma Rae who started the whole movement - or lack of movement to be more accurate.) Hence, there’s still about 3/4 of the material to haul up.

I give mass props to the Snoqualmie Fire Lookouts Association though. After the llama drama, they likely realized that there was a good chance some robust hiker would be swinging by Granite today. So they just happened to leave a big bundle of roof shingles next to the trail. And wouldn’t you know it - that bundle somehow ended up on the summit. Some totally anonymous robust hiker/pack mule must have hauled that heavy bundle to the top (along with the full haversack that hiker was likely already carrying.) I guess we will never know who it was. ;) Well played, SFLA, well played!

There were actually two other bundles already at the tower when the third bundle mysteriously arrived very close to the time I summited. ;)  Each seemed just a few shingles lighter than the bundle that I … I mean the third bundle that some unknown hiker hauled up. (Smart move by the earlier two for sure.) But the point is that there were three separate hikers, each one seeking to assist the community without seeking any acknowledgement for their/my quiet, unsung efforts, and whose identities we shall never know. ;)  My modesty prevents me from thanking all three, but I can say thank you to the two hikers that picked out those two lighter bundles. Thank you!

Apparently, the SFLA is looking to set up a “haul day” for hikers to carry the rest of the materials to the summit. That’s a great idea. I just wish they had come to me first. Between me and my many community-minded readers, it should be no problem. I just have a few suggestions. First, the bundles should be made a bit smaller/lighter so that even average hikers can participate.

Second, make sure to have some cord to attach these bundles to packs. I did not have any cord today, but most hikers are not going to be able to do what I did, which was to haphazardly carry the bundle in my arms like my dad might’ve carried my mom’s school books back in the olden days. (Now that I think of it, he was like five years older than her, so hopefully that never actually happened.)

Third, I’ve heard rumor of coffee cards for carriers. Don’t insult my readers. We don’t do it for the fame, fortune or free coffee. Just knowing we did something for the community is good enough for hikers like me, and for hikers like my readers. (But if you insist on the coffee cards, I assume the anonymous hiker from today will get an additional one?) Just let us know the dates.

Since a bundle-laden journey up Granite isn’t for every hiker, some of you might want to visit the SFLA website or Facebook page to find other ways to help out. 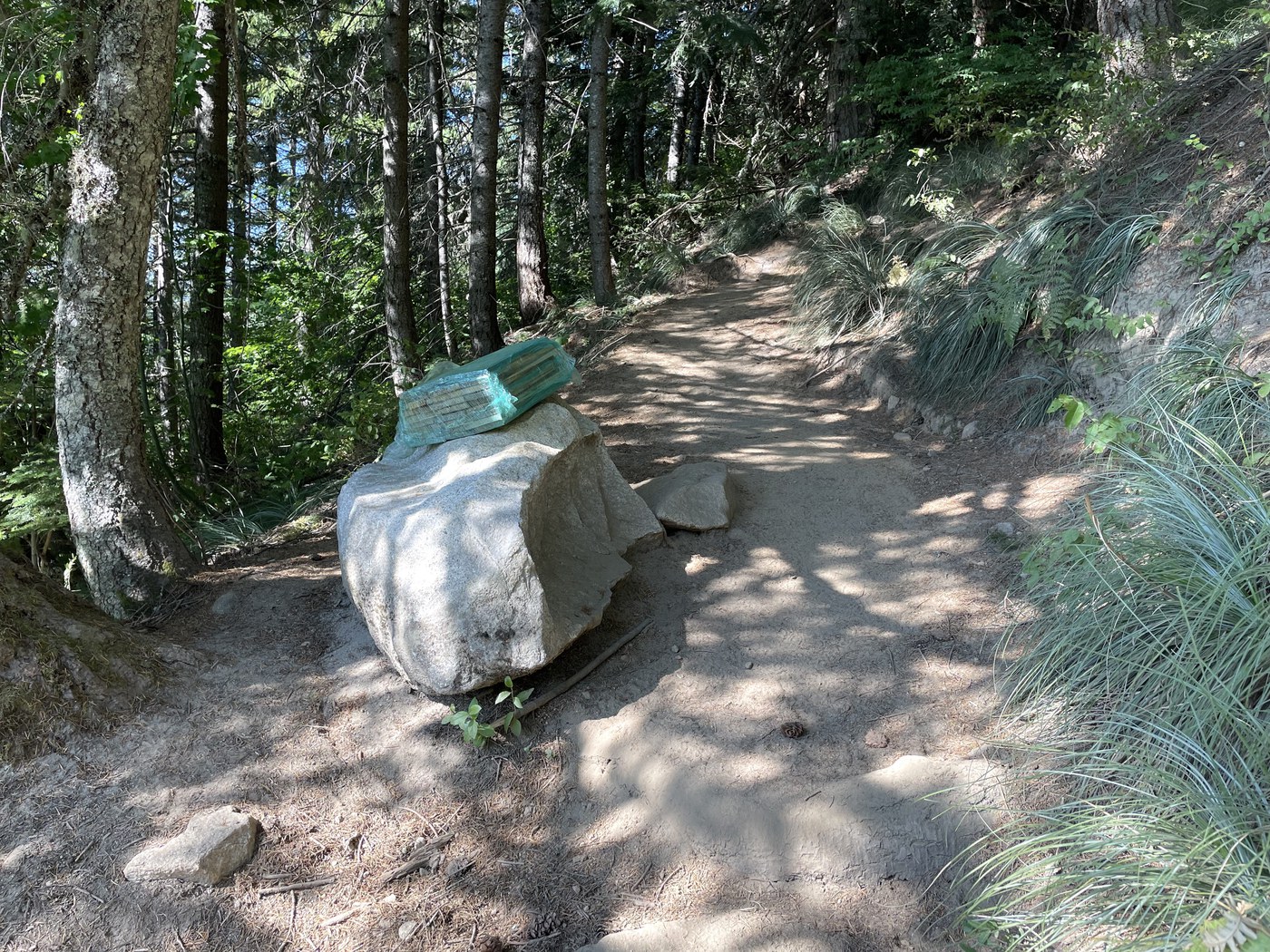 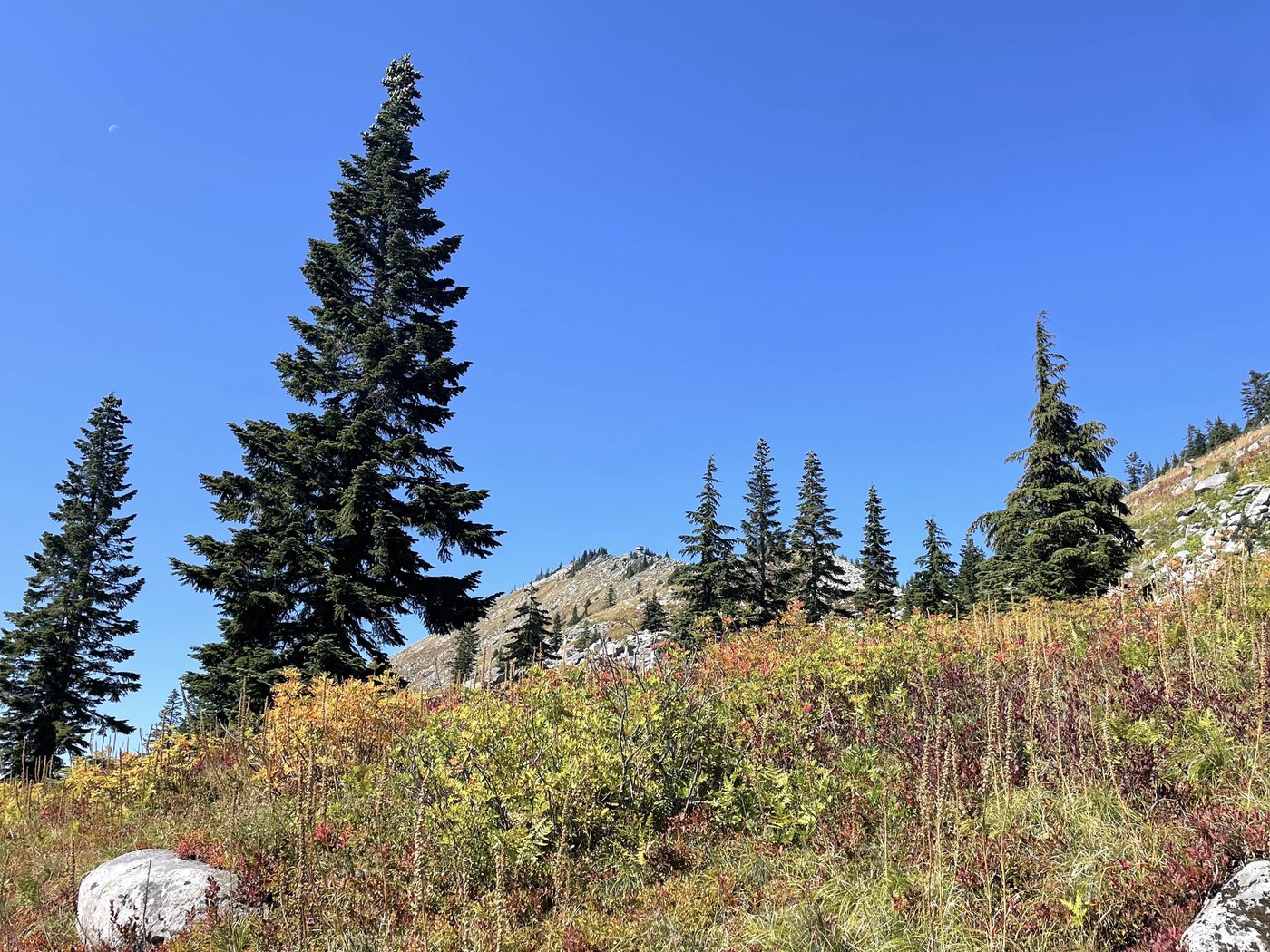 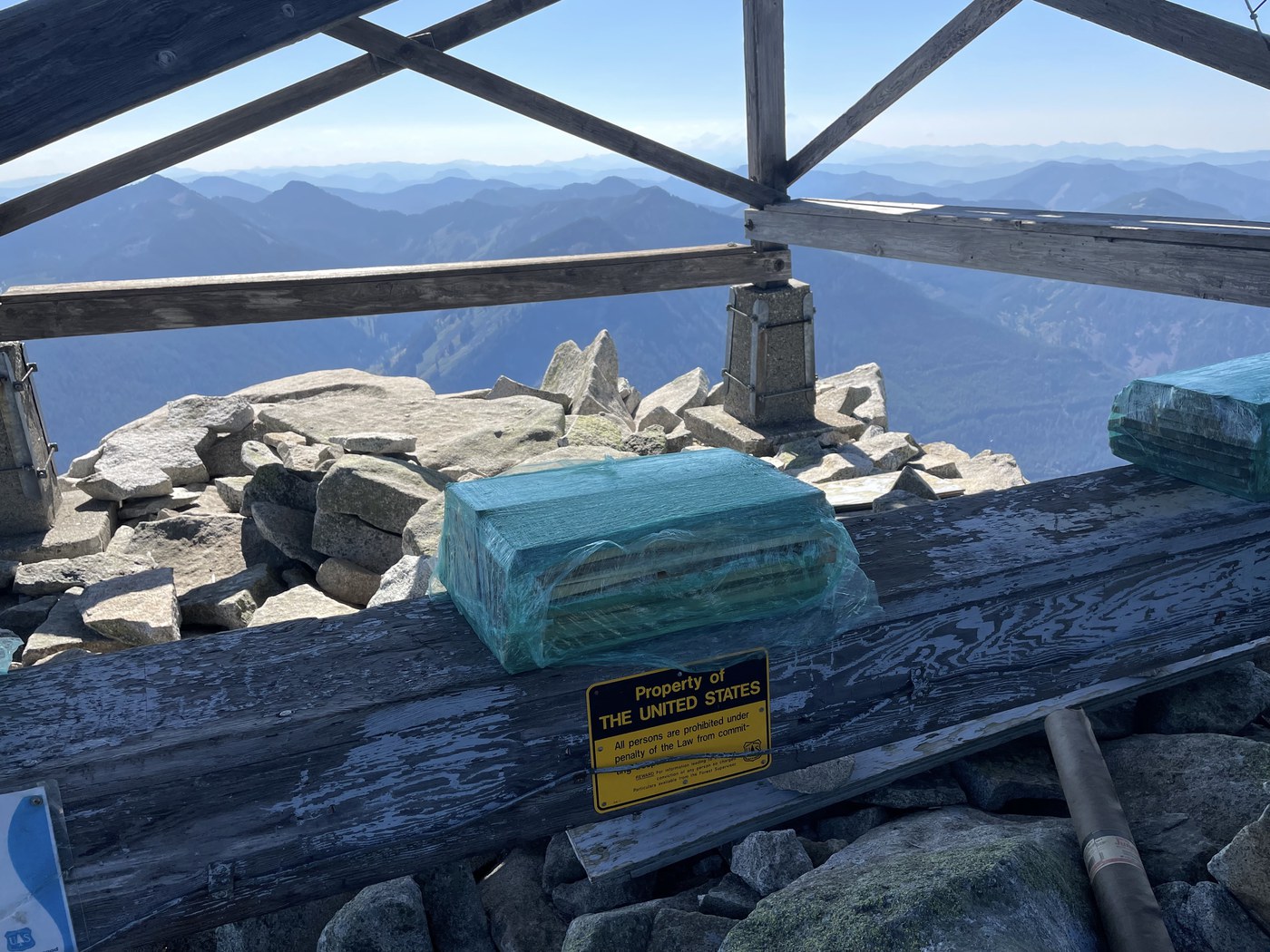 Your a comedian!! The ONLY time you do something is for attention or fame. Your trip report as usual has no information about the actual trail. Just your over inflated ego telling everyone that you helped. Apparently the people that carried the other bundles to the top didn't announce what they did. Typically, people that like to do good for others do it because they want to. I think the only reason you do anything is to tell everybody about it. If you were a real man you would have made more then one trip with the roofing supplies.

SuperHikr is my friend and he told me he ran down the Tusk O Granite to the Talapus Trailhead and jogged at 35mph down the highway back to the Pratt parking lot and then did the summit again another three times!

Truly a beacon of hope for the generation that can't look up from their smartphones while walking!

More info in this thread:
https://www.nwhikers.net/forums/viewtopic.php?p=1239641

I'd like to haul a bundle up myself. Hopefully haul day is soon. Ought to get that roofing done before the weather turns.

> Hey folks,
after last week's attempt to haul roofing to Granite mountain via llama train, we are going to "Plan B". We will be holding a "hauling party" on Saturday, Sept 23rd, starting at 8 am at the Granite Mountain trailhead and we are inviting you to come give us a hand (or some feet) to haul bundles of roofing up to the lookout so we can repair the roof. We will have 5, 10, and 20 lb bundles to select from (in assorted colors) and would love to have your assistance with this effort to preserve another one of our historic fire lookouts. We will have representatives at the trailhead to help you load your bundles, but please bring a pack and if you have some, a few bungie cords to help secure your bundles (we'll have some para cord there to help out).
Thanks in Advance! Snoqualmie Fire Lookouts Association

It just dawned on me! Let the records show that KonaHikes has been revealed as SuperHikr’s (and the English language’s) villain!