Early morning in the basin 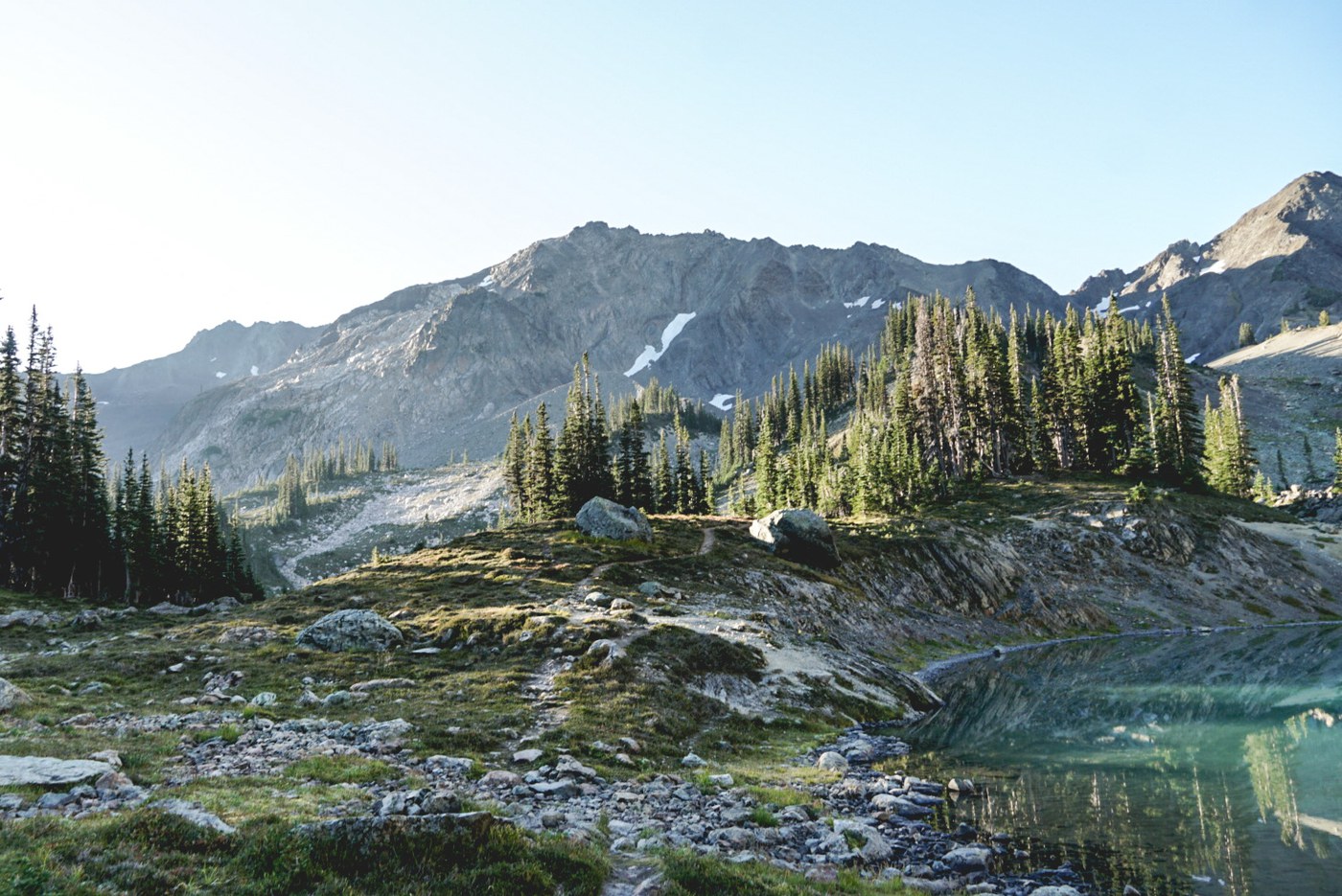 This has been a summer of Olympic National Park adventures for me, and I have no regrets.

I had a Sunday to Monday permit for the Upper Basin. The road leading up to the Upper Dungeness trailhead is accessible to all vehicles. A bit washboarded in some spots, and there were a few small to medium potholes to skirt around or carefully glide over, but otherwise it was totally fine. A reminder to pull off to the side (when possible) and let folks pass if they're driving faster than you. There was a privy at the trailhead parking lot fully stocked with toilet paper.

I passed about 15-20 groups coming out while I was heading up. The vast majority of the hike is shaded, punctuated with a few short stretches of sunlit thimbleberry thickets. Much of the trail was carpeted by thick, green moss. I thought the trail was very evenly graded for the most part, give or take a handful of brief, steeper sections. The steepest parts for me were the .5-ish mile stretch leading up to Royal Lake and the brief climb right before the Upper Basin. There is plenty of water along the trail. Honestly, I only packed two liters with me, and I didn't refill until I got up to the Upper Basin despite having ample opportunities to do so beforehand.

I stopped at Royal Lake to dip my feet in the water for a bit before heading to the Upper Basin, which is about .7 miles beyond the lake. There’s a pit toilet at the far end of Royal Lake. The morning I hiked out, the rangers were preparing to get the human waste bins helicoptered out. What a wild job.

The meadow beyond Royal Lake is stunning, and emerging at the top to be greeted with a view of the Upper Basin is just the cherry on top. The tarns are lovely, and each one seemed to be a different color from the last.

I spent the afternoon lounging on a big rock next to the largest tarn, reading and people-watching. The temperature dipped into the 40s that evening, but it was a windless, quiet night, and I slept well. The next morning, I ate breakfast as I waited for the sun to creep into the basin. If you're camped at Royal Lake, I highly recommend making the trek to the Upper Basin in the early morning to catch first light illuminating the tarns.

No bugs anywhere, thankfully. Lots of deer. Please be aware that you need a permit to camp at both Royal Lake and in the Upper Basin. Permits for Royal Lake can be obtained via the recreation.gov website. The Upper Basin is a cross country zone; the only way to get overnight permits for this area is to call the WIC. There are only three permits issued each day for the Upper Basin. I believe rangers are stationed at the ranger station between Royal Lake and the Upper Basin all summer, and they regularly perform sweeps at both locations to check for valid permits. 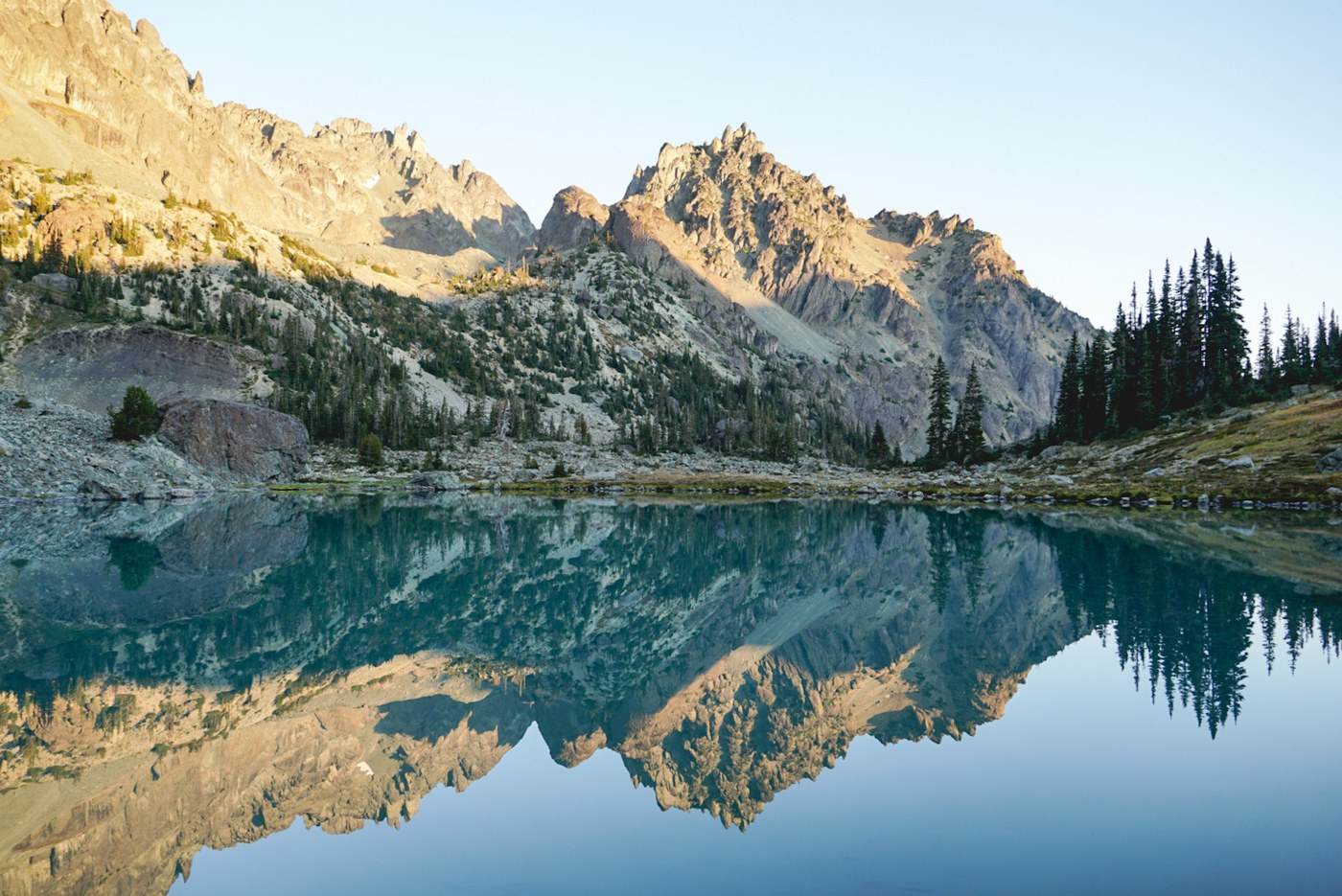 The turquoise blue of the largest tarn in the basin 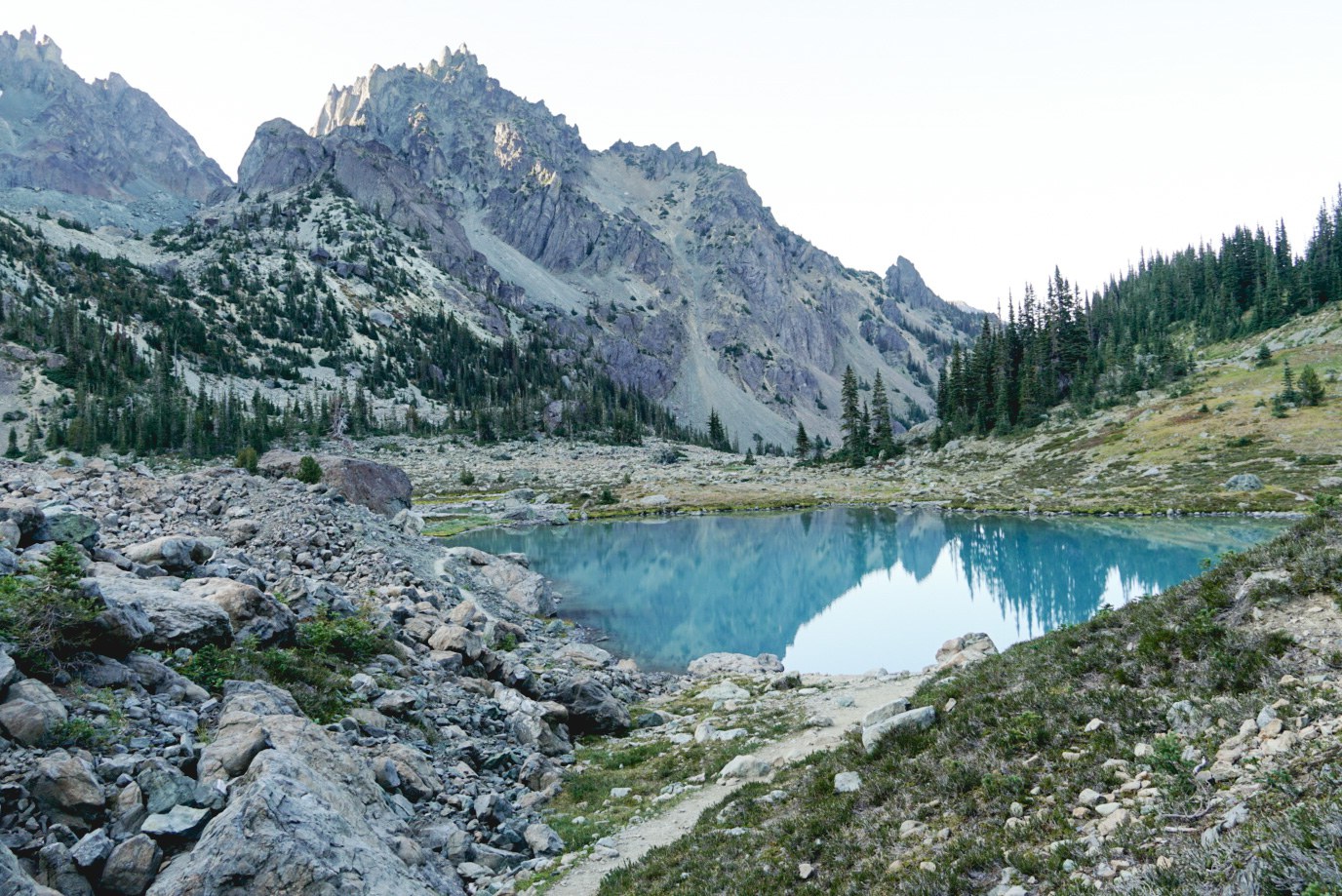 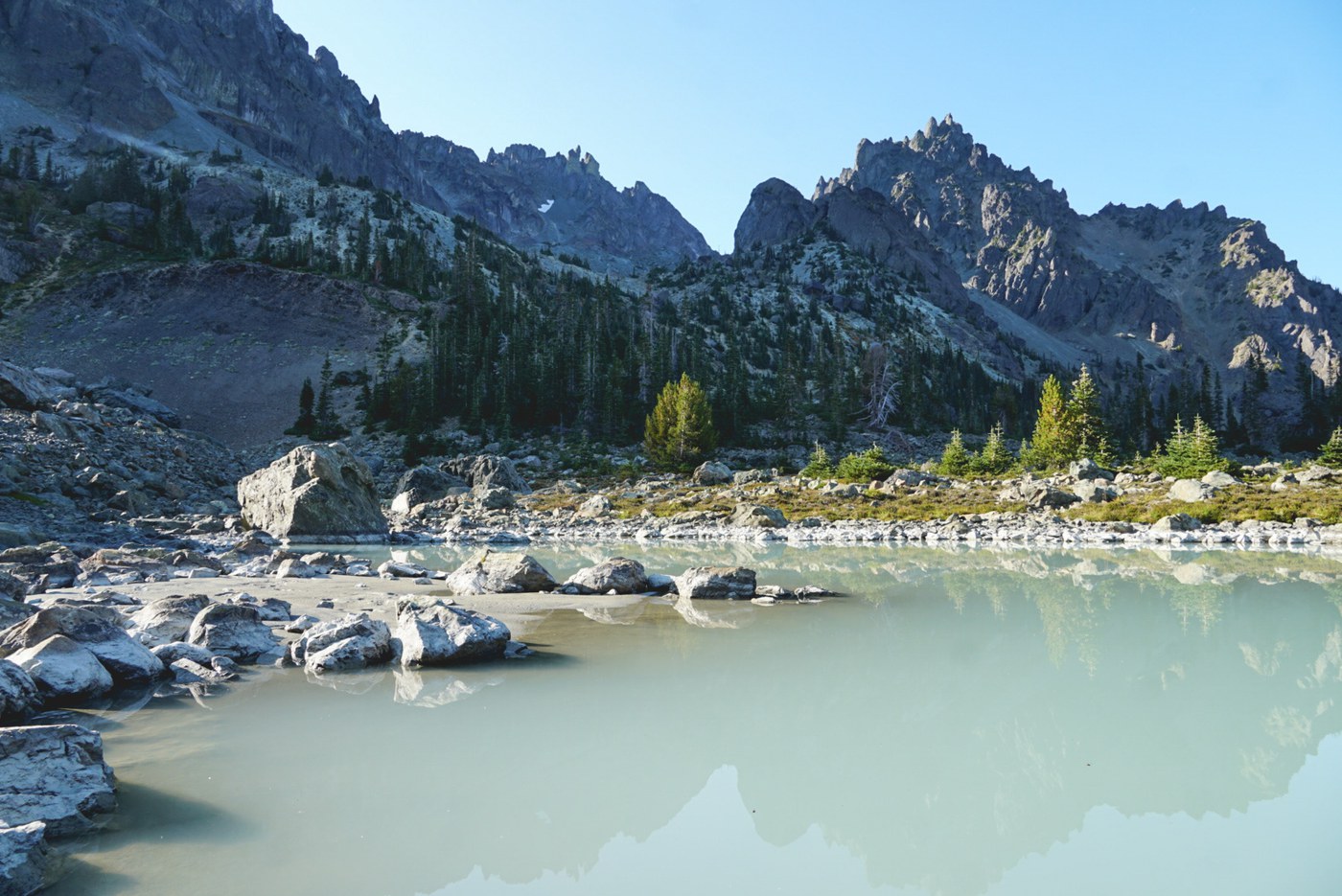 Hi Britt - Question for you, how were the water sources at the upper basin? Any clear flowing streams or did you filter water from the tarns? Any issues with the glacial silt clogging your filter?

Hi, madcamper! I filtered most of my water from the stream that runs alongside the steep, sandy section of the trail right before the basin. I wanted to minimize the risk of clogging my filter (I use a Be Free), and the stream is very close to the basin, so it wasn’t much of a hassle to wander down a bit to get water.