Skip to content
Mount Adams South Climb We camped overnight at the trailhead on Friday night. When we arrived just before sundown there were still available sites and parking spots. People were arriving to the trailhead well after sundown ... https://www.wta.org/go-hiking/trip-reports/trip_report.2022-09-25.6638687928 https://www.wta.org/site_images/trip-reports/2022/tripreport-image-2022-09-25-6639131344/@@download/image/IMG_0843.jpeg 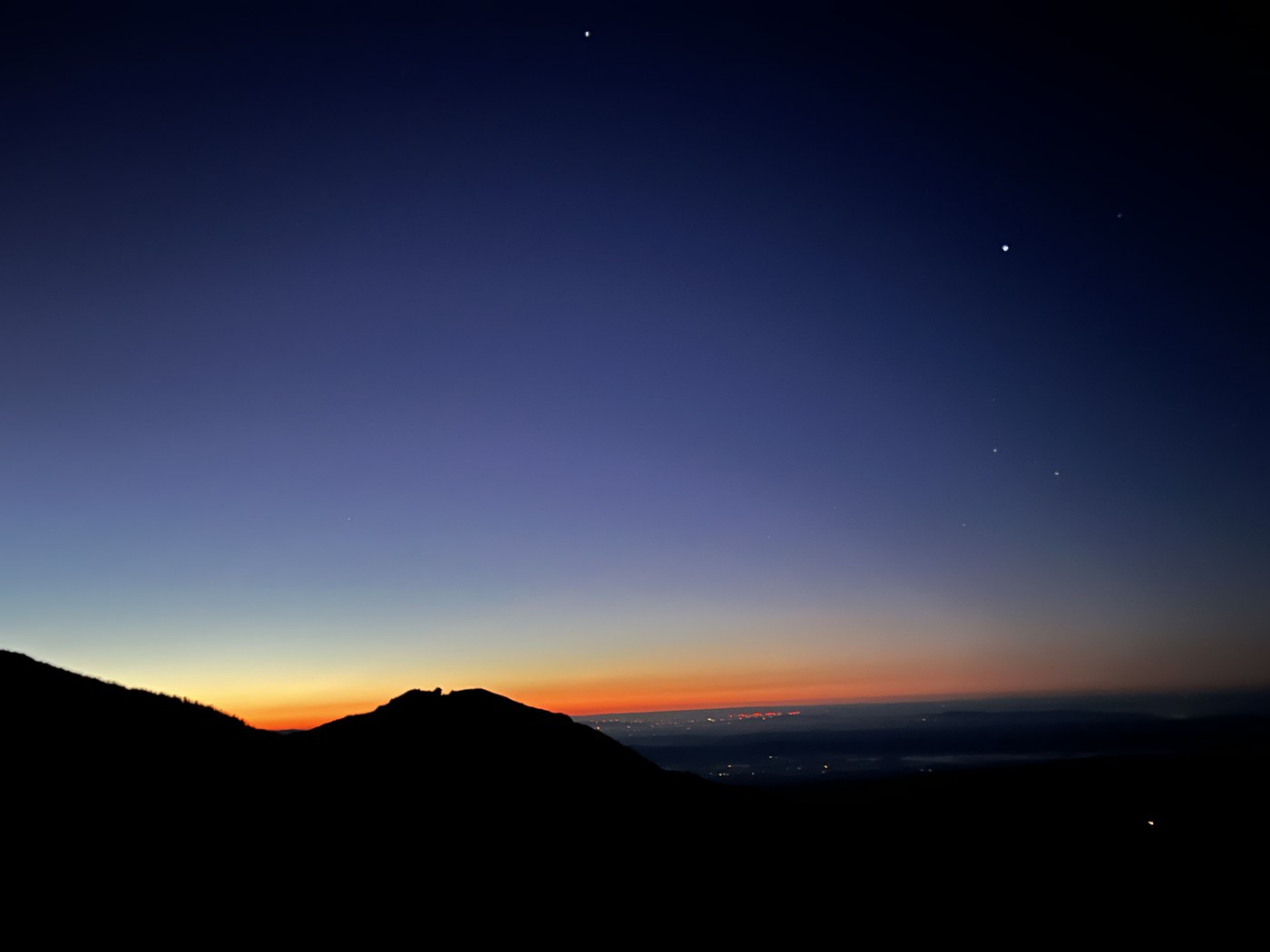 We camped overnight at the trailhead on Friday night. When we arrived just before sundown there were still available sites and parking spots. People were arriving to the trailhead well after sundown (even around midnight), which made getting a good night's sleep difficult.

After not sleeping much, we set off close to 4 am. We captured some great views of the sunrise hitting nearby peaks. We made it to the lunch counter after 7 am, took a brief break, and then began the big push up the snowfields. I will say, these snowfields were extremely steep and there were rocky portions which were difficult to pass. Microspikes and trekking poles/ice axe were fine for this ascent.

Coming down was way more difficult than we thought it was going to be. The snowfields are extremely steep and we were not comfortable glissading down (especially not in the top two snowfields). We tried to traverse down the rocky portions as much as possible, but this was excruciatingly slow for us. The sun and paths of previous hiker's made the snow a terrible consistency for gripping with our microspikes. Honestly, actual crampons would've been clutch here. We were able to glissade down a patch of the bottom-most snowfield on the lunch counter, but I landed on my bum uncomfortably — your mileage may vary.

Once we were out of the snowfields, we were able to push down the mountain quickly and return to the trailhead just after 7 pm. There are many loose rocks on the trail, coming down quickly on them is pretty painful after a full day of hiking.

All in all, it was beautiful, exhilarating, and exhausting. If I were to do it again, I would not do the full thing in one day. There are so many campsites along the trail with rock walls to protect against wind, I would much rather set up my tent up there.

Regarding the road conditions: Yes, the roads are quite bumpy going up to the trailhead. The first couple miles are actually paved but the last 8 or so are not. The first section of unpaved road is very bumpy (washboards) but the worst part is about the last 4 miles or so. There are extremely large bumps with potholes on the other side of them. This is why many people recommend a high-clearance vehicle. Truthfully, we made it up the trailhead with a Dodge Dart. Can you make it to the trailhead in a sedan? Yes, you can, but only if you're very careful about the angle of your approach leading up to and going over the bumps. We scraped the undercarriage a few times but were never in danger of getting stuck. 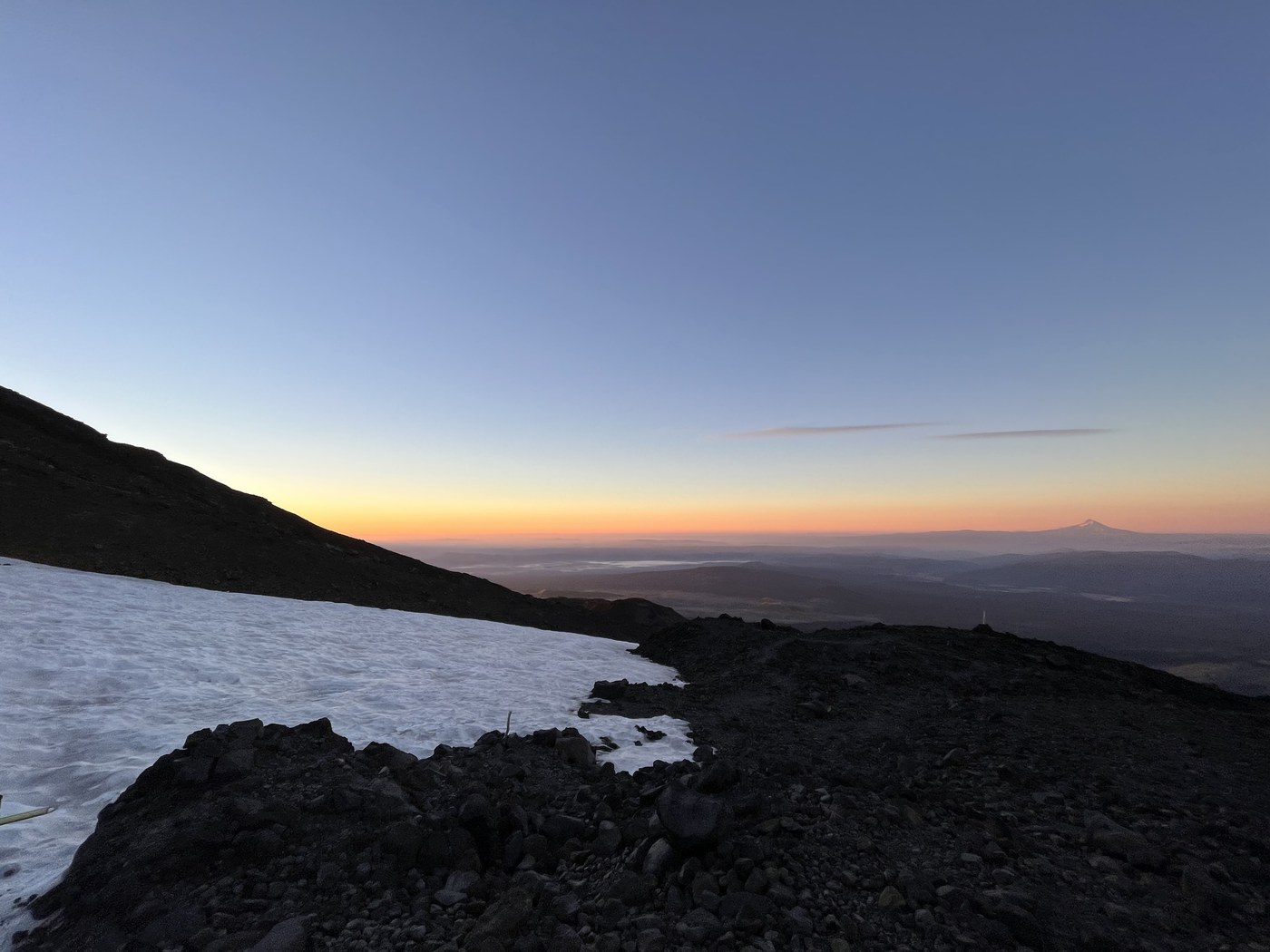 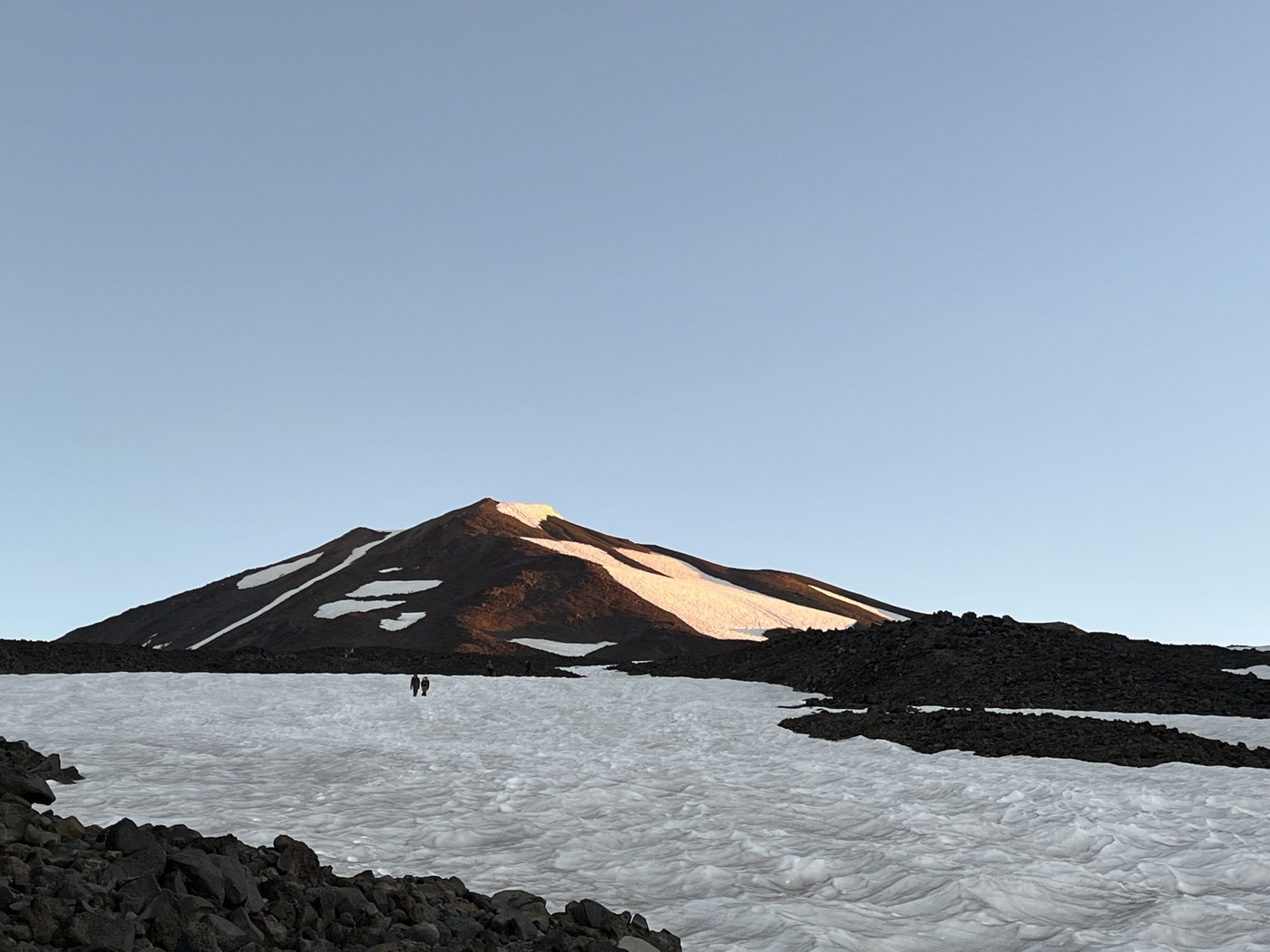 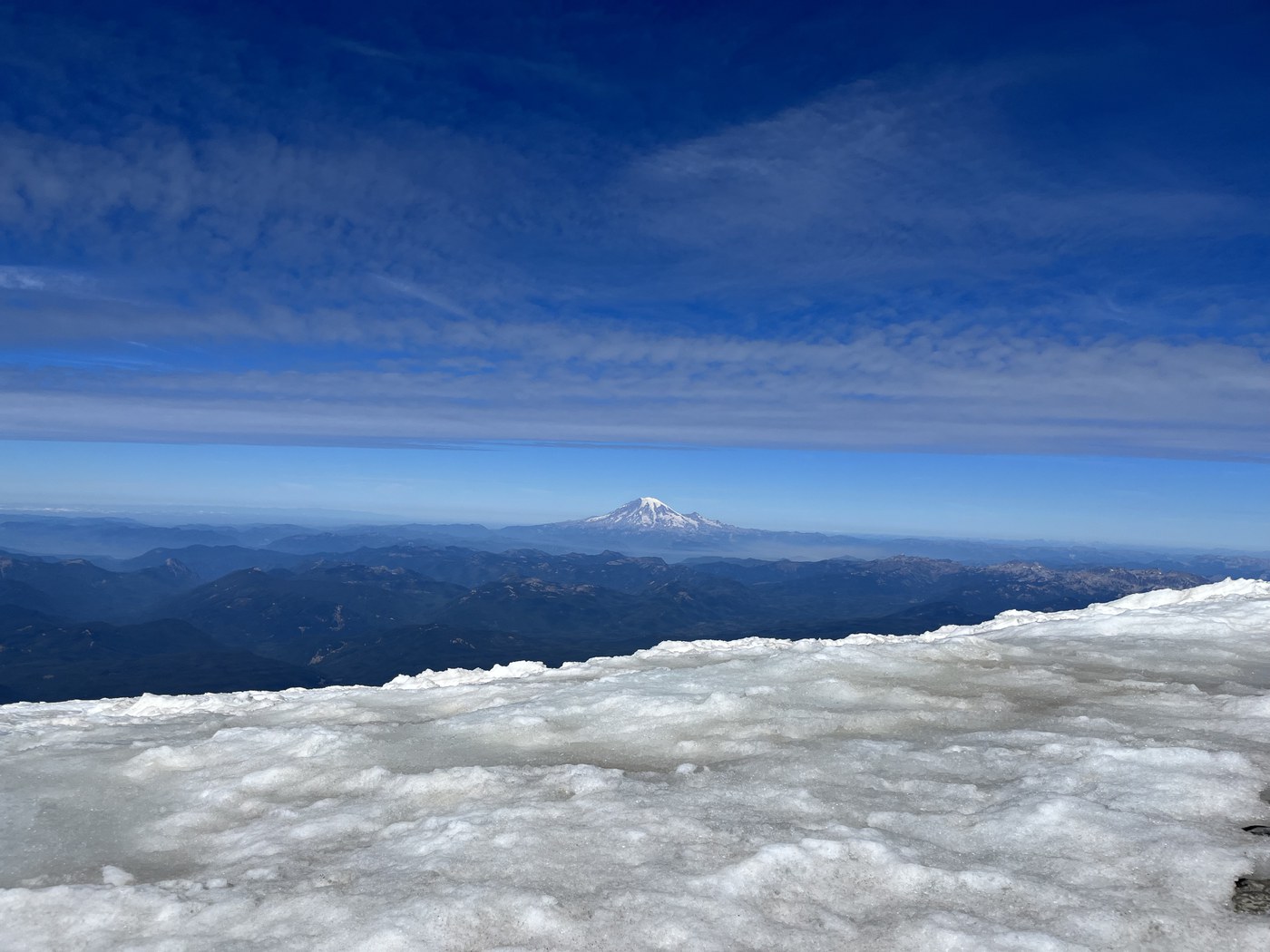