Before You Take Your Drone Hiking...

If you're the proud owner of a new drone, check out these tips and regulations before taking it on a test flight. 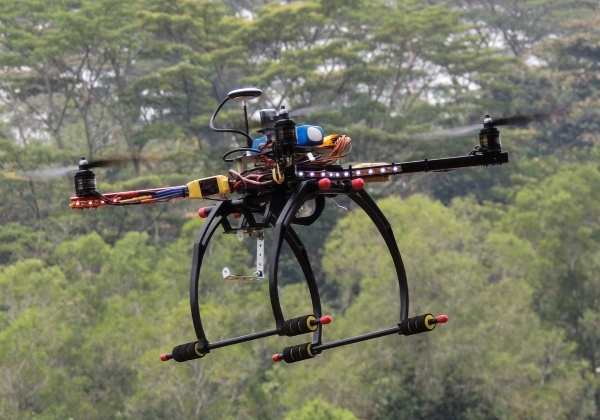 Drones weighing between 0.55 and 55 pounds must now be registered. Photo copyright Michael Khor/Flickr.

It may not come as a surprise, but drones were extremely popular gifts this year for the holidays. With their ability to take photos and videos from unique angles and the enjoyment of flying them, it’s easy to see why they’re on a lot of wishlists.

Whether you've picked one up for yourself or unwrapped one over the holidays, here are a few things you need to know before taking it with you on a hike or into Washington's wild spaces.

Know where you can fly 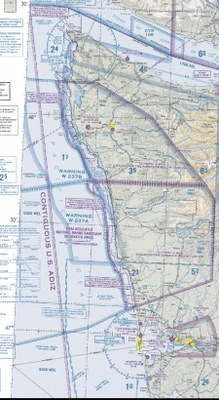 It might be tempting to fly your drone over that amazing alpine lake, but doing so might come with a fine. Here is a list of areas where drones are prohibited in Washington:

While drone etiquette is still developing, here are a few things to keep in mind when flying:

Get more tips and guidelines before taking flight.

Erika on Before You Take Your Drone Hiking...

So any tips on great places they CAN be flown? This seems to imply that prettymuch everywhere worth flying/shooting is off limits.

deedub2u on Before You Take Your Drone Hiking...

Washington State Parks are off limits as well, unless a specific permit is obtained through application.

National Forests, do not have additional restrictions beyond "follow FAA guidance", except for the Wilderness areas mentioned above.

NateWTA on Before You Take Your Drone Hiking...

Of the places worth hiking and filming, it seems that it's primarily National Forests, not Nat'l/State **Parks**, which are not inside designated Wilderness areas.

A good reference is to use the USFS online Interactive Map, which clearly shows these boundaries:

(best viewed on computer, not smartphone)