Skip to content
Thunder Creek My wife and I arrived at the Thunder Creek trailhead later than planned, but then we're out here to have fun. And fun has no schedule. We heard from the ranger station that the area received two ... https://www.wta.org/go-hiking/trip-reports/trip_report.2013-09-15.9893847680 https://www.wta.org/site_images/trip-reports/2013/cloudy-peaks.jpg/@@download/image/Cloudy Peaks.jpg 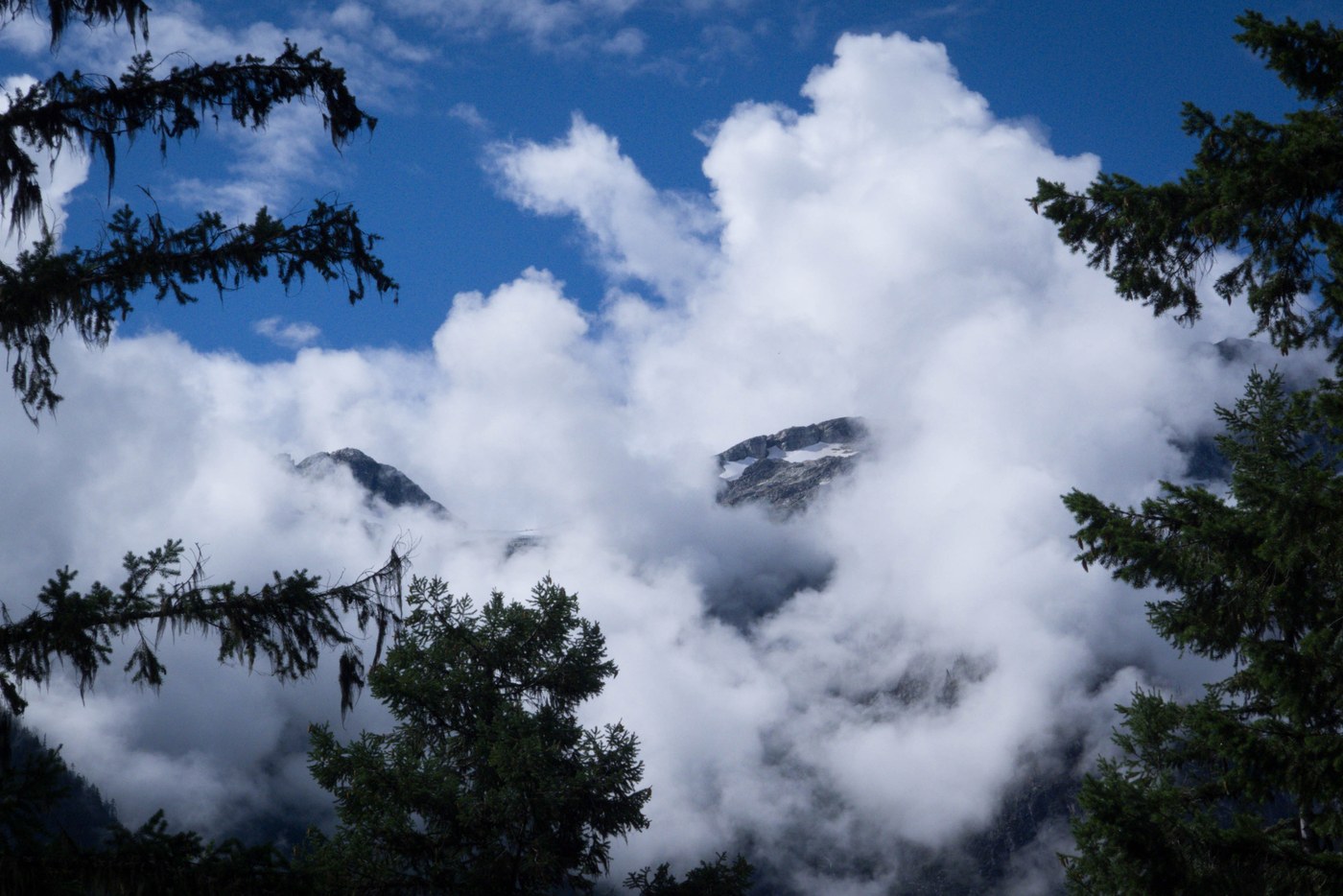 My wife and I arrived at the Thunder Creek trailhead later than planned, but then we're out here to have fun. And fun has no schedule. We heard from the ranger station that the area received two inches of rain the night before, so I was a little worried about the trail conditions. Though Thunder Creek was a thundering river, the trail was in terrific shape. We hiked in 7.7 miles to the Tricouni Camp, our home for the next couple of nights, without crossing a single puddle on the trail. The trail was in amazing shape. We arrived at our camp with the setting of the sun and the return of the rain. Luckily, I brought a tarp along that we tied up above the tent to help diffuse water away from the tent because it rained all night and into the morning. By mid morning, the rain finally stopped. With the weather apparently on the upswing, we had a leisurely breakfast and started hiking toward Junction Camp. This is when my plan to make it to Park Pass was blind-sided by, of all things, the mushrooms. I was amazed, enthralled even, at the variety of different shapes and sizes of the fungi along every turn of the trail. My camera was working hard all day looking for the best shrooms to immortalize in digital format. We finally made it to Junction Camp where we were rewarded with some great glaciated peak views. This would surely be a great place to set up camp next time. After lunch, my wife headed back to camp and I continued on my mushroom mission. I knew I didn't have time to make it to Park Pass, where I'm told the views are spectacular, but I was still in the mood for exploration. More shrooms and more pics. I met the ranger on the way to Skagit Queen Camp. She told me of a mushroom just before the camp that couldn't be missed. Now I had a mission. Hike to Skagit Queen, photograph the great mushroom, and get back to camp by 6:30, after which my wife goes into worry mode. It wasn't until after Junction Camp that I found trees across the trail. There were several between Junction and Skagit, but all were easily stepped over or under. And though the elevation differentials between camps is very modest, it should be noted that there is a lot of up and down, sometimes quite steeply. I'm an avid hiker and trail runner, and I found this trail to be a great work out. At any rate, I made it to Skagit, where there is a temporary log bridge in place of a recently washed away bridge, photographed an incredible mushroom, and high-tailed it back to camp where my wife had a great fire going. The entire day, I saw seven people. A group of older ladies on there way to Park Pass, the ranger, and a couple who had just arrived at Junction Camp for the night. This was definitely the right area to get away from everyone. After a leisurely dinner in total solitude and a good night's sleep, we somewhat sadly headed back toward civilization. We will be back. It's difficult to find solitude like what we found here, plus I still need to got to the pass. 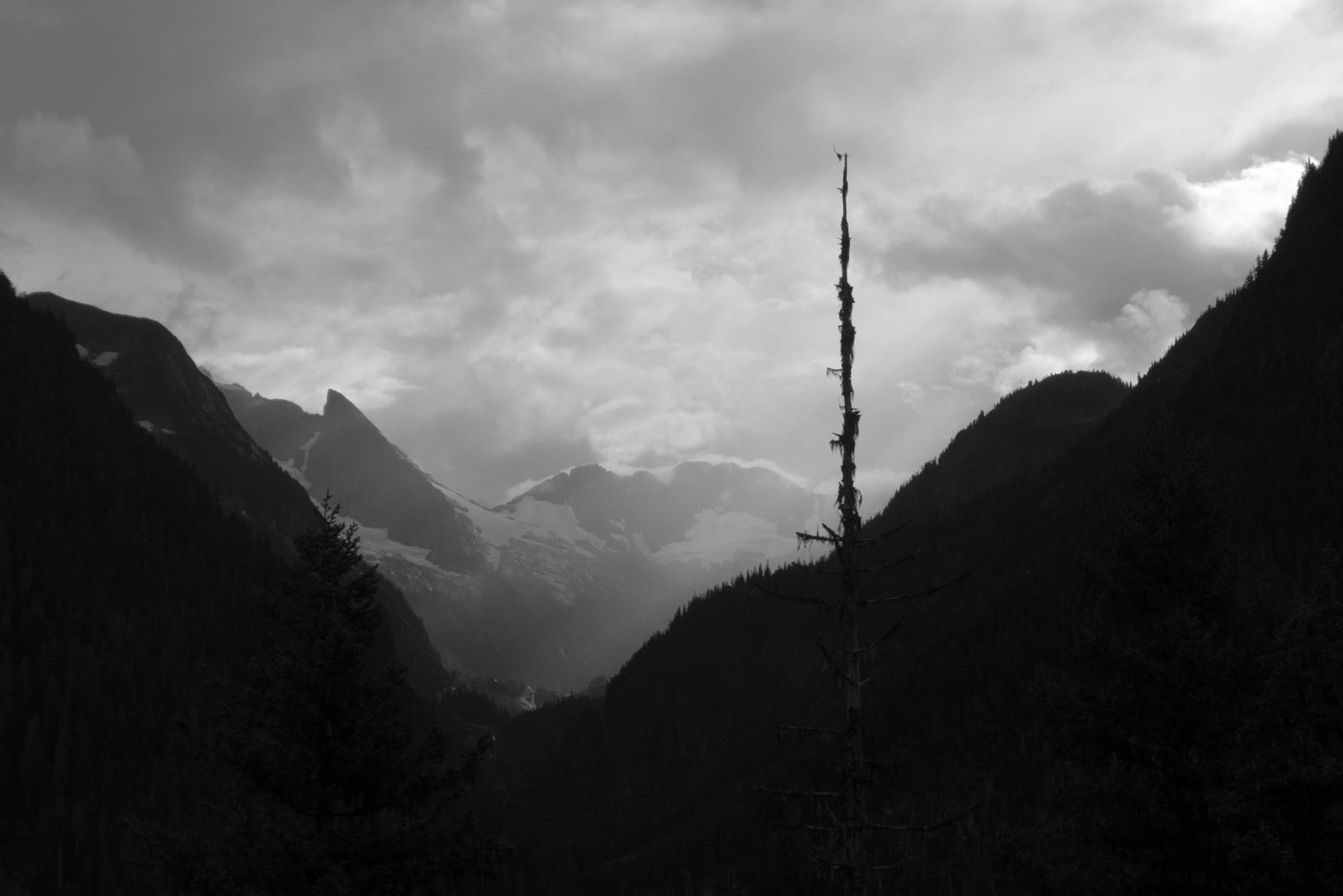 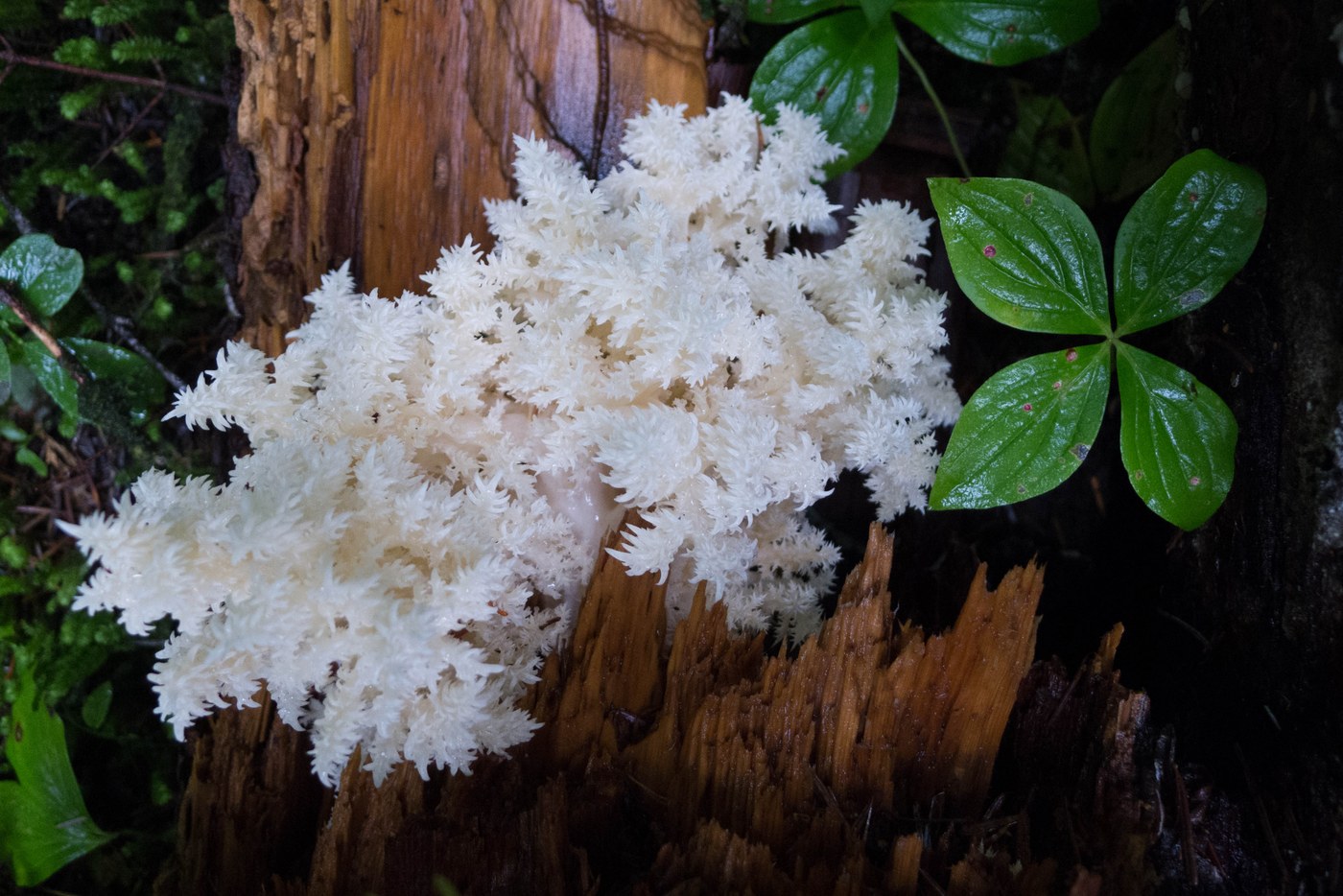 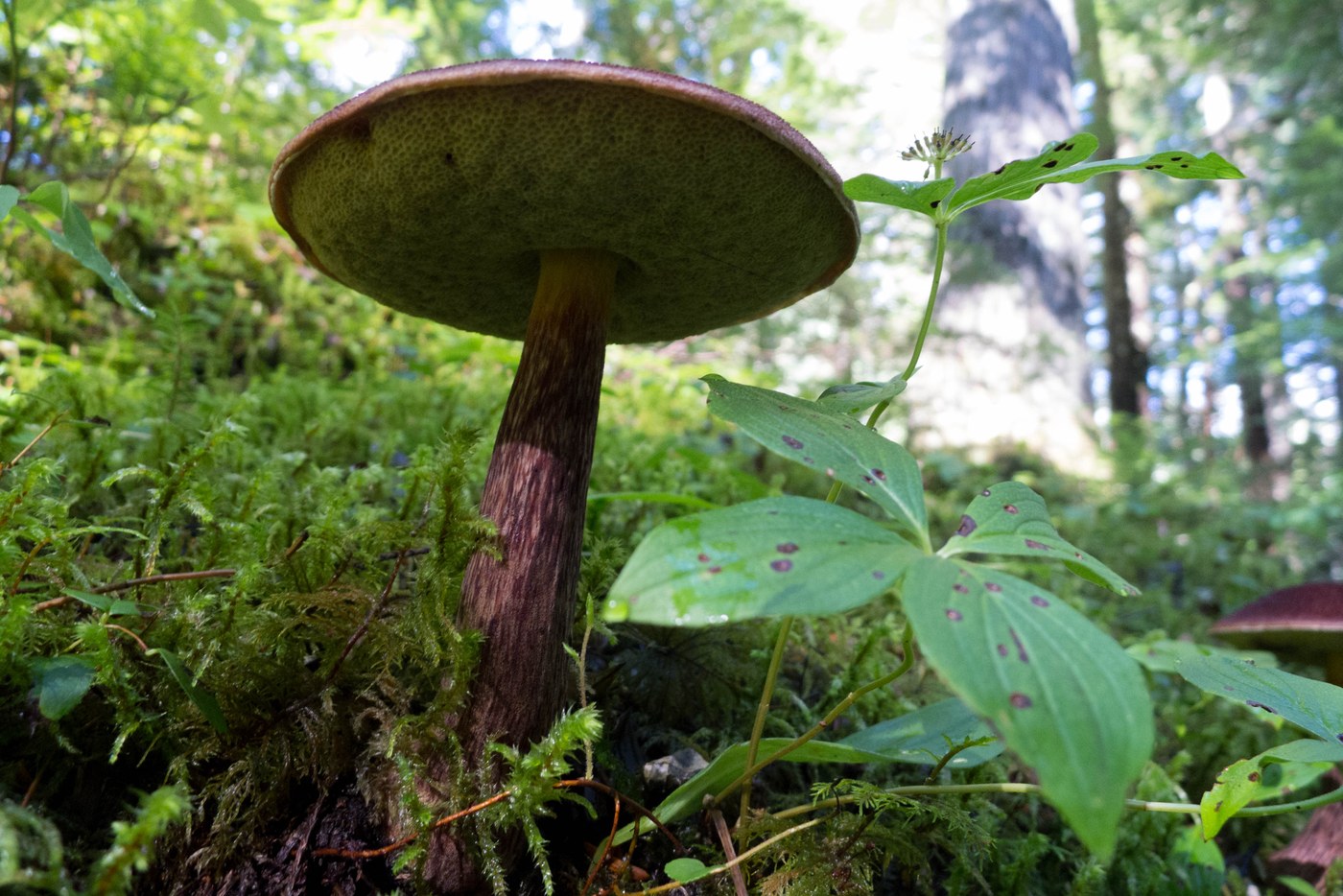