Skip to content
Cascade Pass and Sahale Arm After getting our backcountry permit we left ranger station hoping to get at least some good weather the following morning as we already knew that it will be raining. We were told that it may snow a ... https://www.wta.org/go-hiking/trip-reports/trip_report.2014-09-05.3278707095 https://www.wta.org/site_images/trip-reports/2014/image.2014-09-05.3282080106/@@download/image/doubtful lake1.jpg 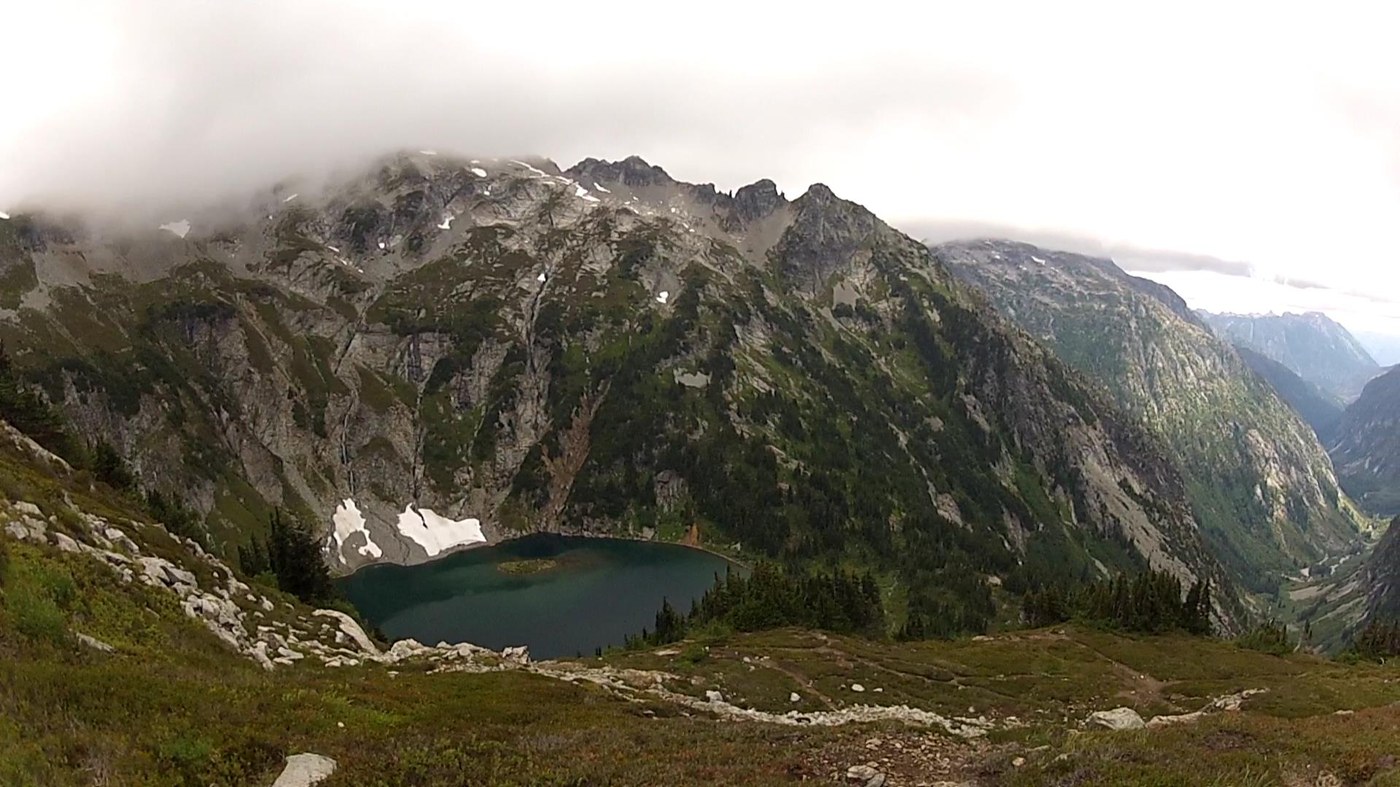 these trails in our Hiking Guide
After getting our backcountry permit we left ranger station hoping to get at least some good weather the following morning as we already knew that it will be raining. We were told that it may snow a little so we knew what to expect, but it still was more than we thought. There were many cars on the parking lot when we started the hike and we've seen some people on trail that were also going to Sahale Arm. They had sleeping bags and tents so we thought they would camp too, but as we later realized we were wrong. Although a little wet, trail was in great condition. We even passed by some nice maintenance crew working on trail. As we were getting closer and higher weather started to deteriorate increasingly. It started to be very windy and cold rain soaked us completely. Doubtful Lake was a last point on trail with some visibility. We were lucky enough to spot a black bear on the meadow above the lake. Beyond that point we didn't see anything but clouds. We started to have doubts, but we pushed on. When we reached Sahale Arm Glacier Camp we noticed that all camping sites are open so we knew that we will be camping alone. Conditions were pretty poor for early September. Rain turned into hail and then it was snowing most of the night. We didn't get a chance to take any good pictures. Mountain summits were visible only for couple of seconds. In the morning we were greeted by 4-5" of fresh snow. Since weather wasn't improving at all we decided to pack our stuff and descend. Despite bad weather it was an overall great experience. A good reminder that weather in mountains constantly changes and you can encounter snowstorm even in the summer. We will definitely be back next year to take some pictures :) Team Indoorphobia
Organic berries :) 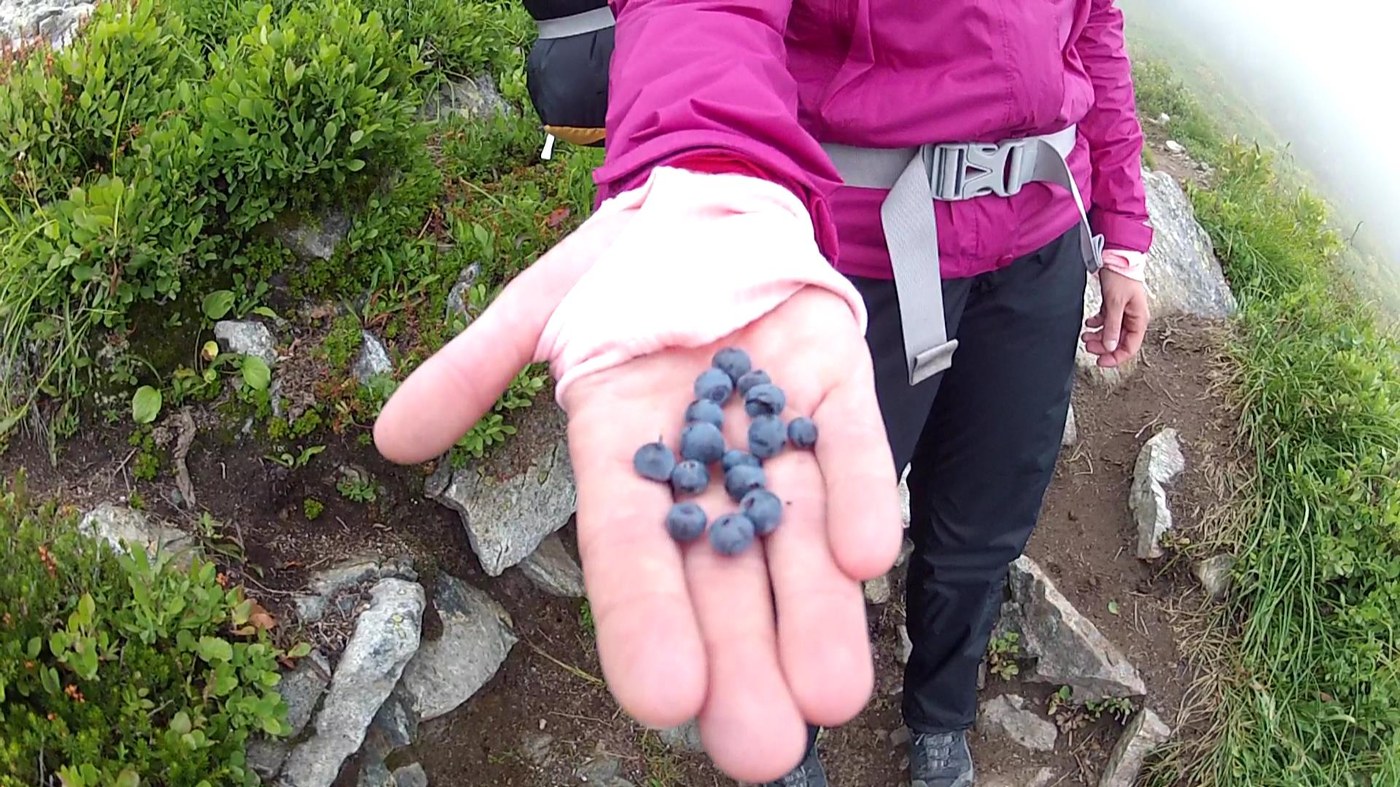 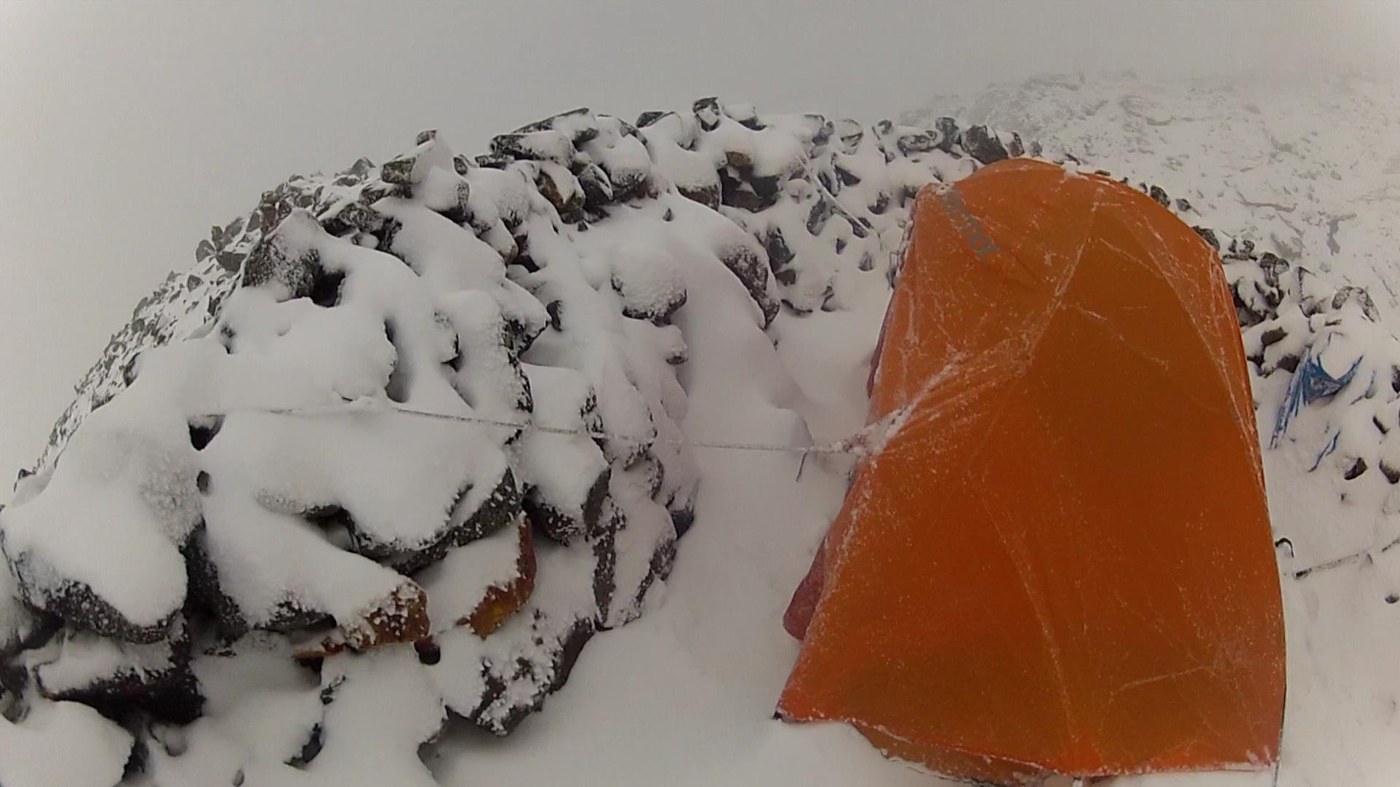 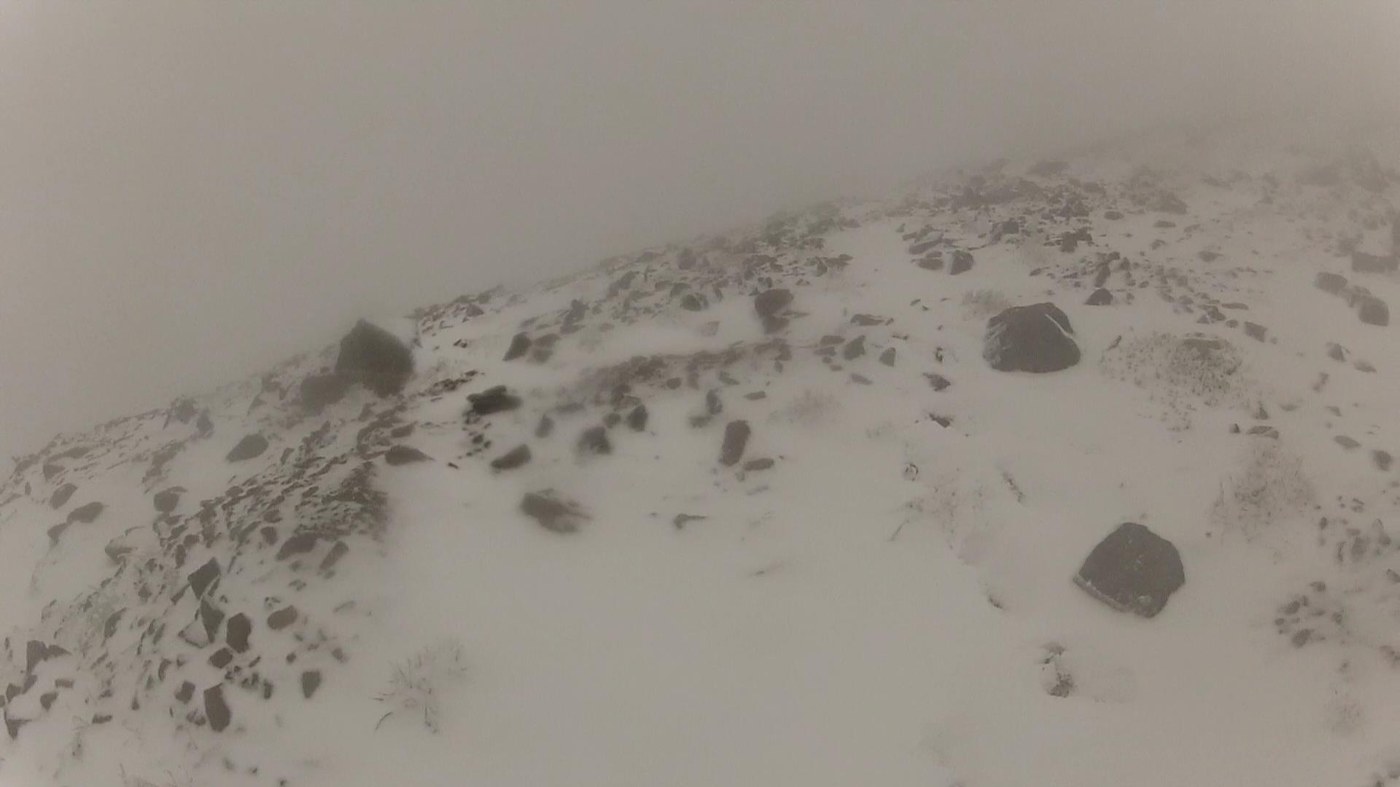