Snow and ice on road 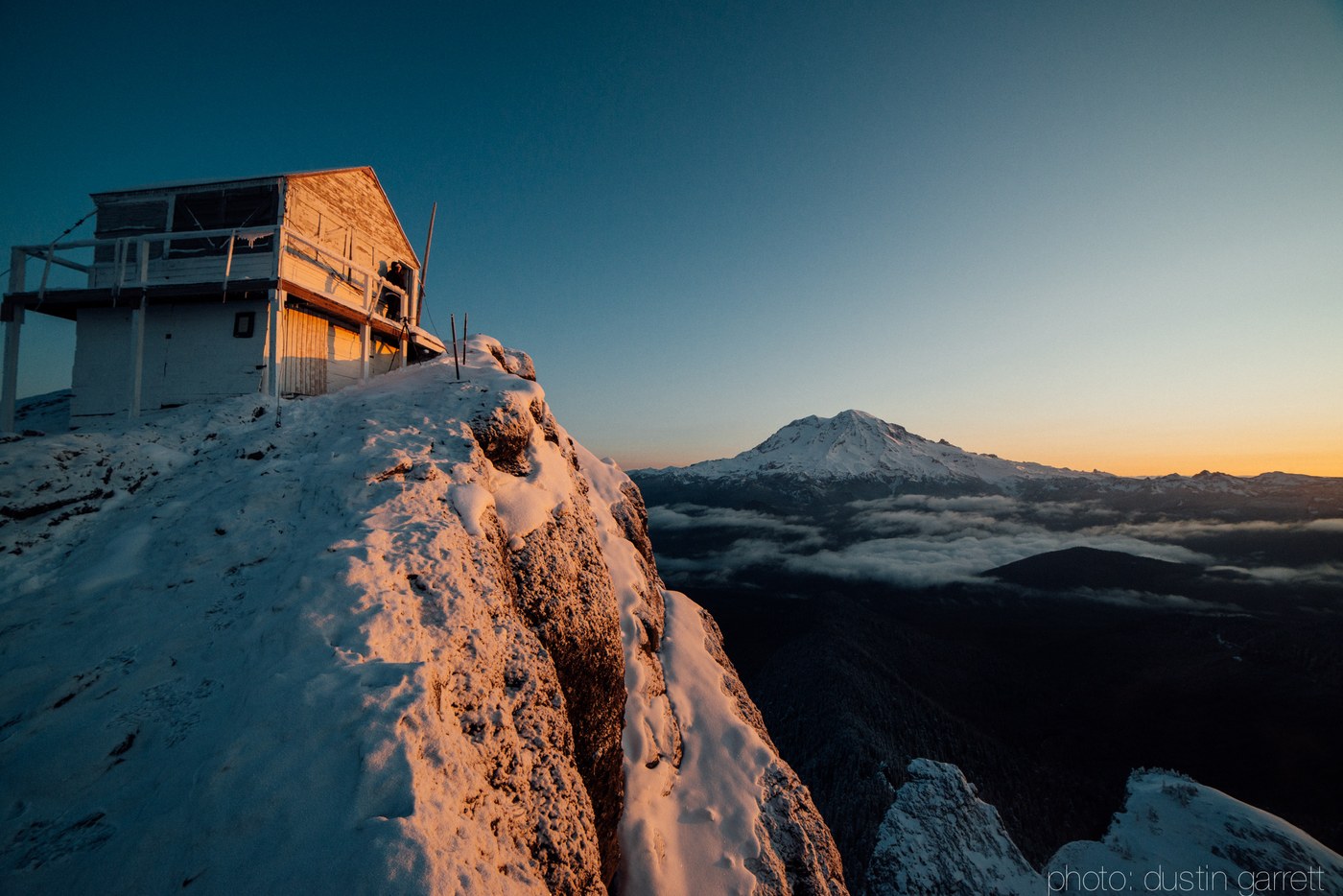 Our plan was to watch the sun rise from the lookout. This entailed a 2am start form the house, two hour drive to the trail head and roughly two hours to hike. We were able to get to the trail head by 4am without too much trouble. The road was pretty rough coming in. Smooth for a time and then pretty big pot holes elsewhere. Then we hit snow. It never got too bad and there were tracks to follow. When we returned, there was a toyota corolla just pulling up, which actually kind of surprised us. Anyways, hit the trail at 4am. The lunar eclipse was basically at it's peak, which made for a VERY dark hike. The trail was easy to follow, but there were plenty of large trees across the trail. Some were easy to jump over or crawl under, others were a nuisance. The snow for most of the trail was only 6-10" deep. About 1/4 mile from the top it got deeper, maybe up to 14" in some spots. Once we broke free from the trees for the last little bit, the rock was a little tough to navigate as it was fairly icy. The lookout seemed in good shape and was a nice spot to get out of the cold. Because.... It was freakin' cold! We got to the top about ten minutes before sun rise and were able to get our cameras out before the action happened. Within that ten minutes our bags were covered in frost, my beard was frozen and I couldn't feel myself click the shutter on the camera, I only knew I was taking pictures because I could hear it. Eventually the sun rose and warmed up the air enough to not feel like we were on some distant planet. We hung out for about an hour and then cruised back down the hill. As I noted earlier, a car was pulling up as we were about to leave. Besides them, we didn't see any other people the entire hike. Gaiters and gloves would be my suggestions. Can't wait to come back in a couple of months! 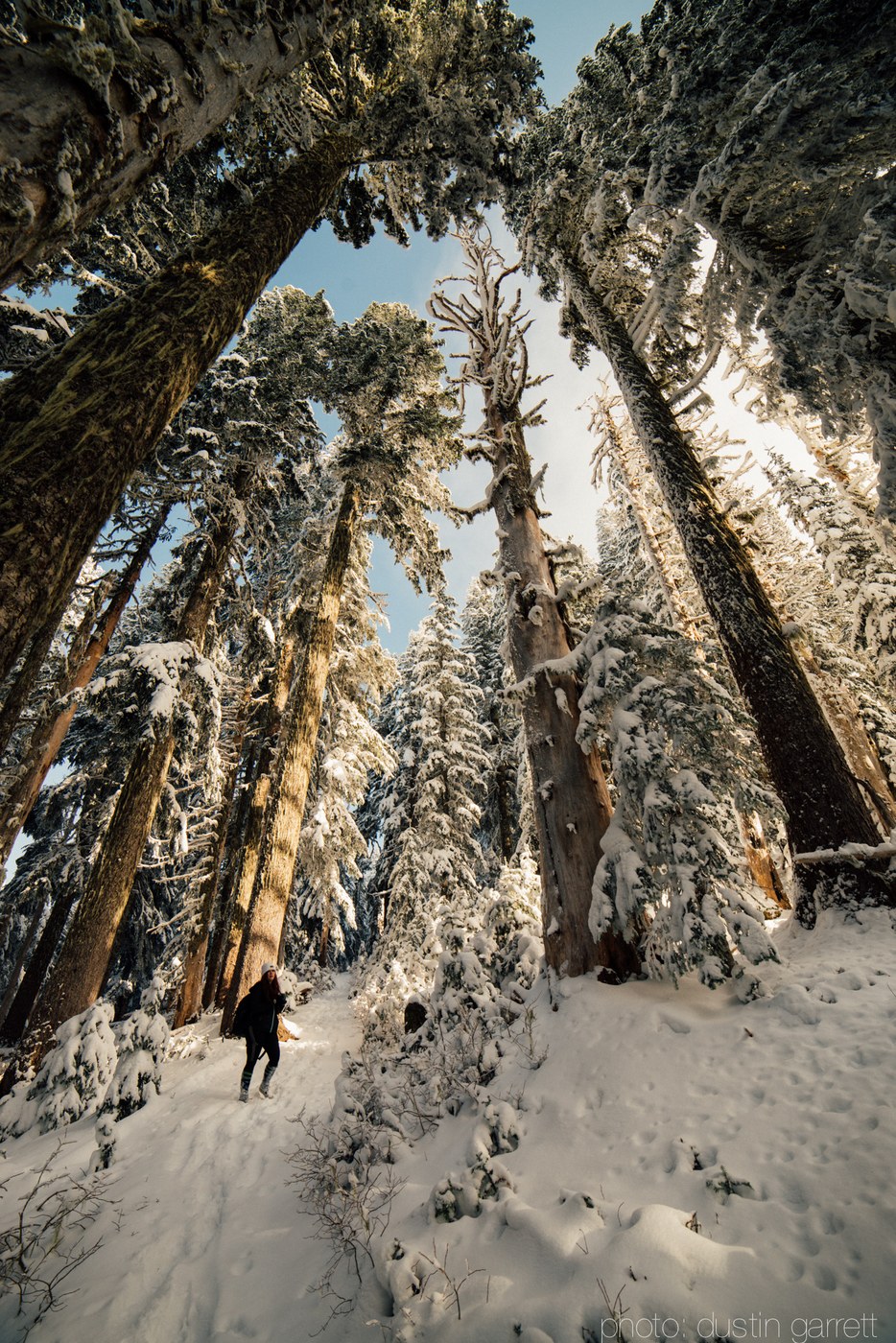 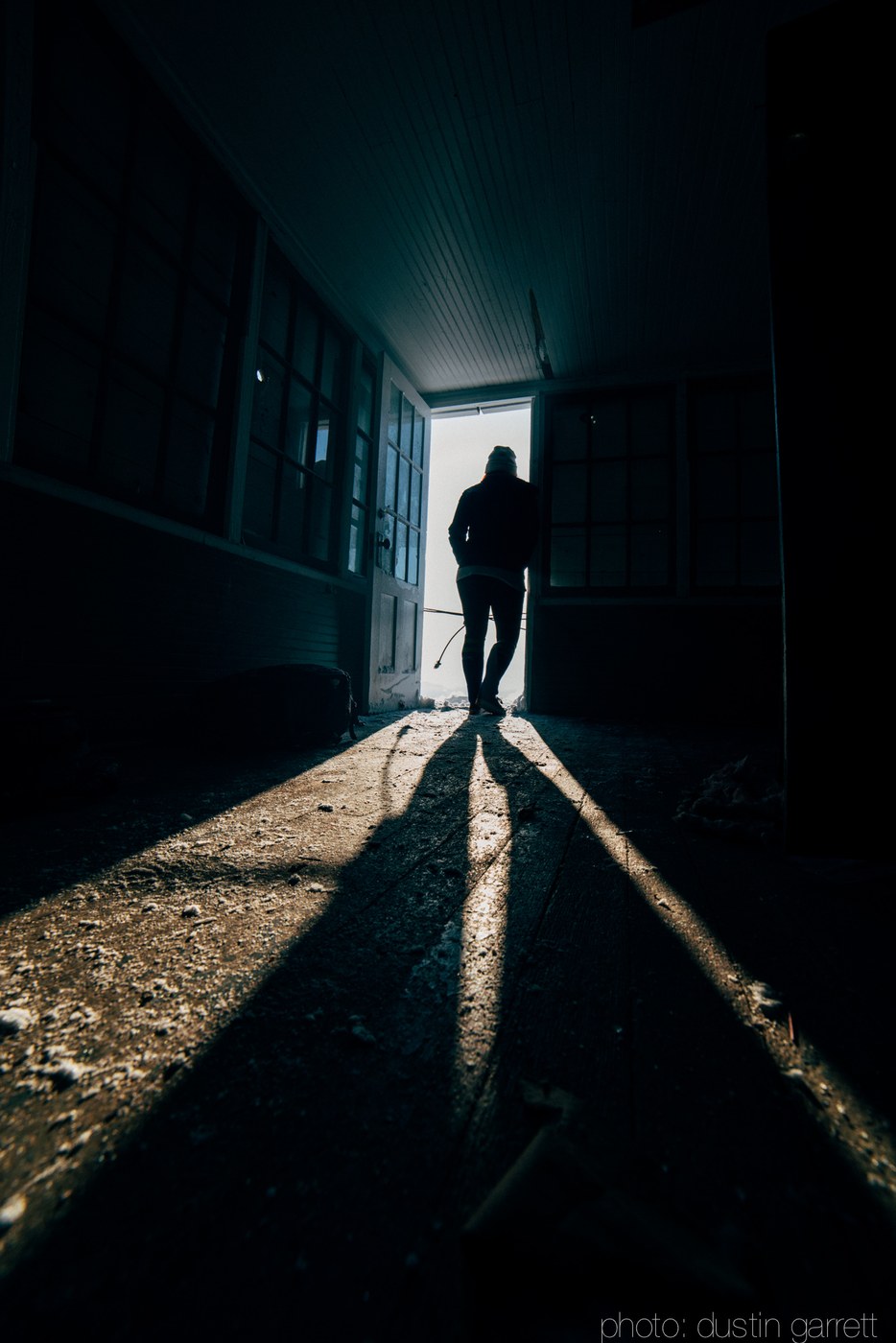