If you’re like the majority of hikers, you end up taking a good amount of photos in the middle of the day, when the sun is high in the sky. After all, that’s usually when we’re out on trail seeing all that neat stuff. One thing you may have noticed doing that is that taking pictures in the middle of the day is tough, particularly when you’re balancing a darker subject like a forest with a brighter sky. The sky tends to be “blown out,” or in other words, too bright to make out any detail or color other than blinding white. But fear not, there are tips you can use to fight that blown-out sky and take more balanced photos. 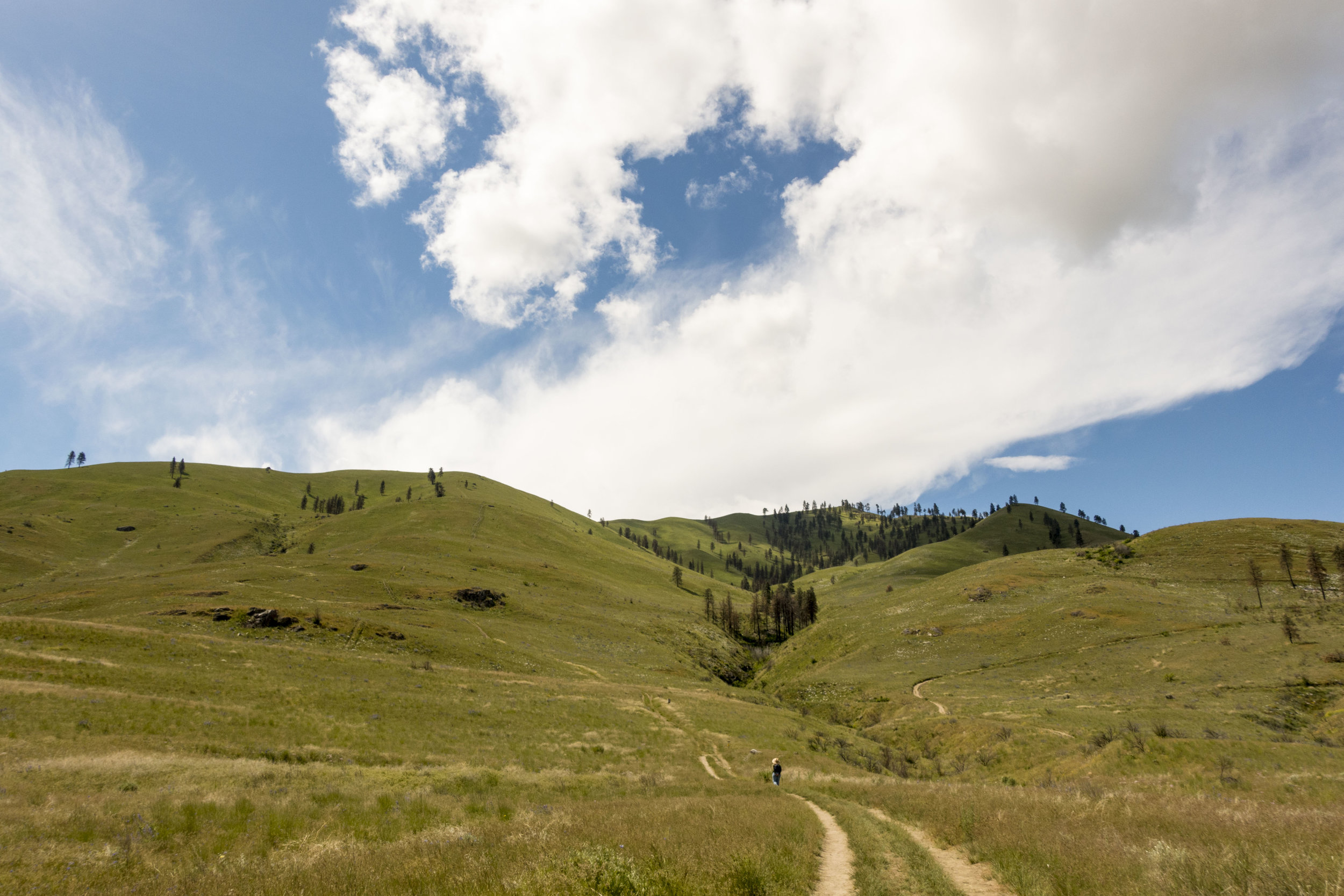 Expose for the sky, avoid facing the sun

When framing your shot, be aware of where the sun is. Typically, you want your back to the brightest light source so you’re not shooting directly into it and therefore overexposing the photo, particularly when the sun is brighter midday. At the golden hour (early in the morning or late evening) it’s easier to take photos facing toward the sun since the light is less severe.

In addition to avoiding facing into the light, try to expose your photo for the sky. In short, make sure that when you adjust your exposure settings in your camera the sky is nicely illuminated and as close to how it appears naturally to your eyes. Typically, this will mean other parts of your scene may be a little darker, but it’s better to have aspects of the photo slightly too dark than too bright (I’ll explain a bit more about this below).

If you’re using a camera that allows you to attach filters to the lens, try using a polarizing filter to bring the brightness of the sky down. Circular polarized filters come in a variety of sizes and styles, but they all function in essentially the same way: depending on how you rotate it on your lens, it will darken roughly half of the scene. This is a perfect way to capture a scene closer to how your eye sees it rather than having one section of the photo get too bright or too dark. 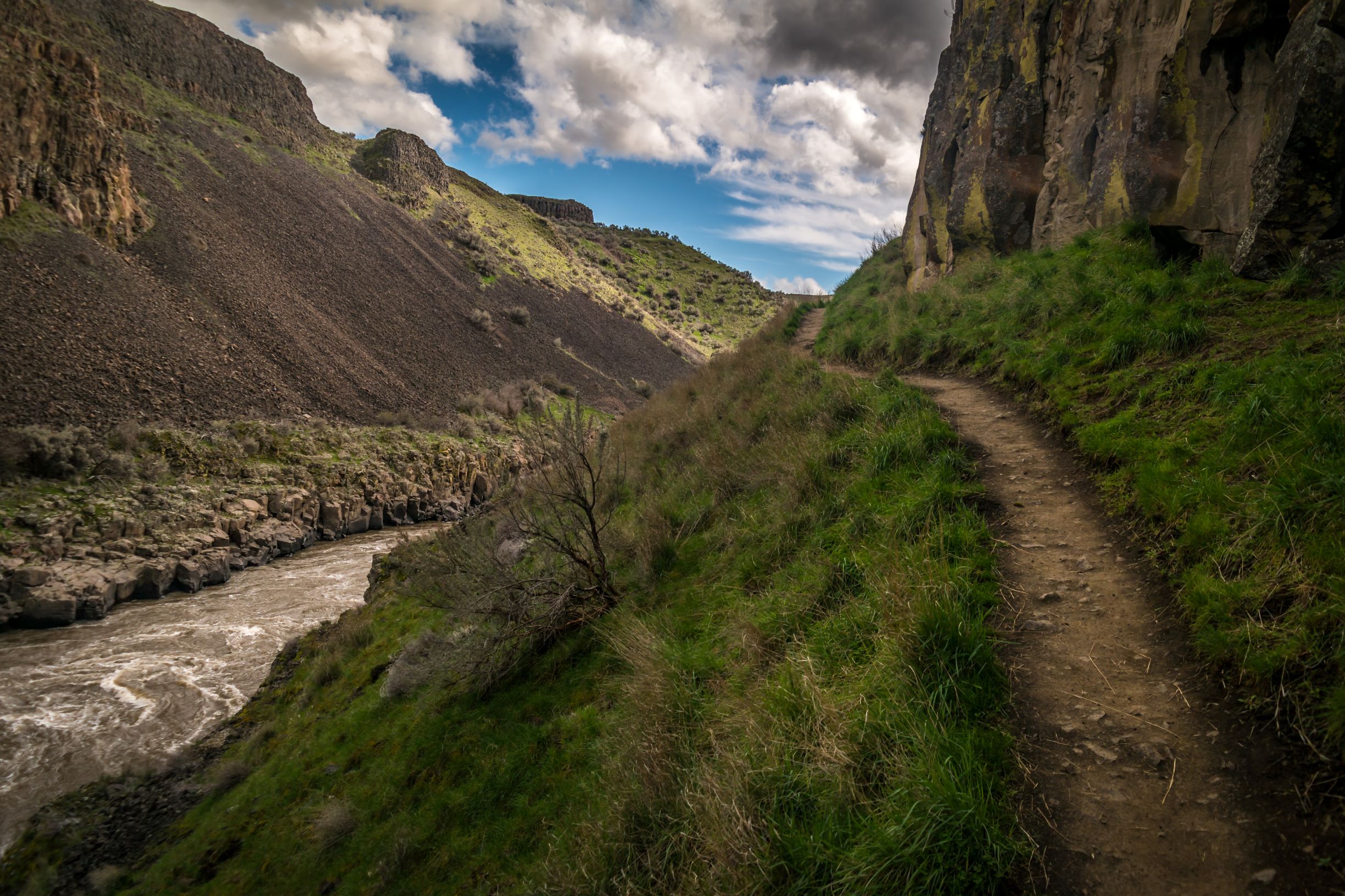 For those of you inclined to do a bit of post-processing and editing, shooting in RAW format will give you more control over the photograph, allowing you to manipulate the highlights and shadows with a bit more freedom. In most photos, pulling shadows back to normal is easier than lessening blown-out skies, which is why exposing for the sky when you take the photo is a safer bet.

You can also edit JPEG files and other formats, but you might notice that the adjustments don’t do as much as with RAW files. This is due to how image data is stored in the file itself. Typically, RAW formats are only available on DSLRs and mirrorless cameras, so check to see if your camera is capable of taking advantage of that first. You’ll also need to make sure you have editing software that can open and edit those types of files. All that said, if you have the time to edit and ability to use it, RAW files will let you correct overexposed skies or dark shadows when trying to capture a midday scene.