Skip to content
Future Voters, Avid Hikers Prove Advocacy Is for Everyone Meet Planet Granite, a club of high school students devoted to getting their peers outdoors and to protecting their favorite local trails in the North Cascades. https://www.wta.org/news/signpost/future-voters-avid-hikers-prove-advocacy-is-for-everyone https://www.wta.org/news/signpost/future-voters-avid-hikers-prove-advocacy-is-for-everyone/@@download/image/image.jpg

Future Voters, Avid Hikers Prove Advocacy Is for Everyone

Meet Planet Granite, a club of high school students devoted to getting their peers outdoors and to protecting their favorite local trails in the North Cascades.

The outdoors loom large for the communities living in the shadow of Mount Pilchuck, but some worry those values will be lost on the next generation. Students in Granite Falls are working to change that.

After observing an excess of trash on trails near their hometown, 30 students (comprising nearly 6 percent of their entire school) made it their mission to clean up their favorite places and raise awareness about close-to-home outdoor recreation.

Despite living so close to the North Cascades, the students noticed that many of their peers weren’t getting outside or didn’t think about what it takes to protect their natural heritage.

“They don’t know what’s there to explore,” said sophomore Emma Loney when seven members of the club joined WTA for Hiker Lobby Day (read our recap).

'You can see a decision happen and you're part of it.'

The club—dubbed “Planet Granite” by its members—made the two and a half hour trek to Olympia early in the morning on Feb. 24 for advocacy training before a full day of meeting with legislators. Many of them still have a few years before they are old enough to vote, but they know it is essential they get involved in the legislative process.

“It’s encouraging to know your voice has an impact,” said junior Tessa Thom. “It’s different than picking up litter. In a meeting [with elected officials], you can see a decision happen and you’re part of it.”

After meeting with Senator Kirk Pearson and Representatives Dan Kristiansen and Elizabeth Scott from the 39th district, the advocates said they learned how complex the legislative process can be.

“I expected it to be a lot more intimidating,” senior Nicole Cashman reported, undaunted. “But they were actually very interested and knowledgeable.”

These future voters displayed a nuanced understanding of the many layers it takes to protect Washington’s great outdoors, and the barriers that can exist to enjoying public lands.

Multiple students said that one of the most rewarding experiences they’ve had with the club has been the opportunity to show their peers that you don’t need a lot of money to get outside—you just need desire.

On one recent weekend, they had the privilege to see a new member summit their first peak ever. Empowering others, the student said, is what drives them forward.

We asked them what advice they had for people who want to advocate for the outdoors. They said to not be afraid because just a small action can have a big impact, and we all need to lead by example to protect our trails for generations to come. 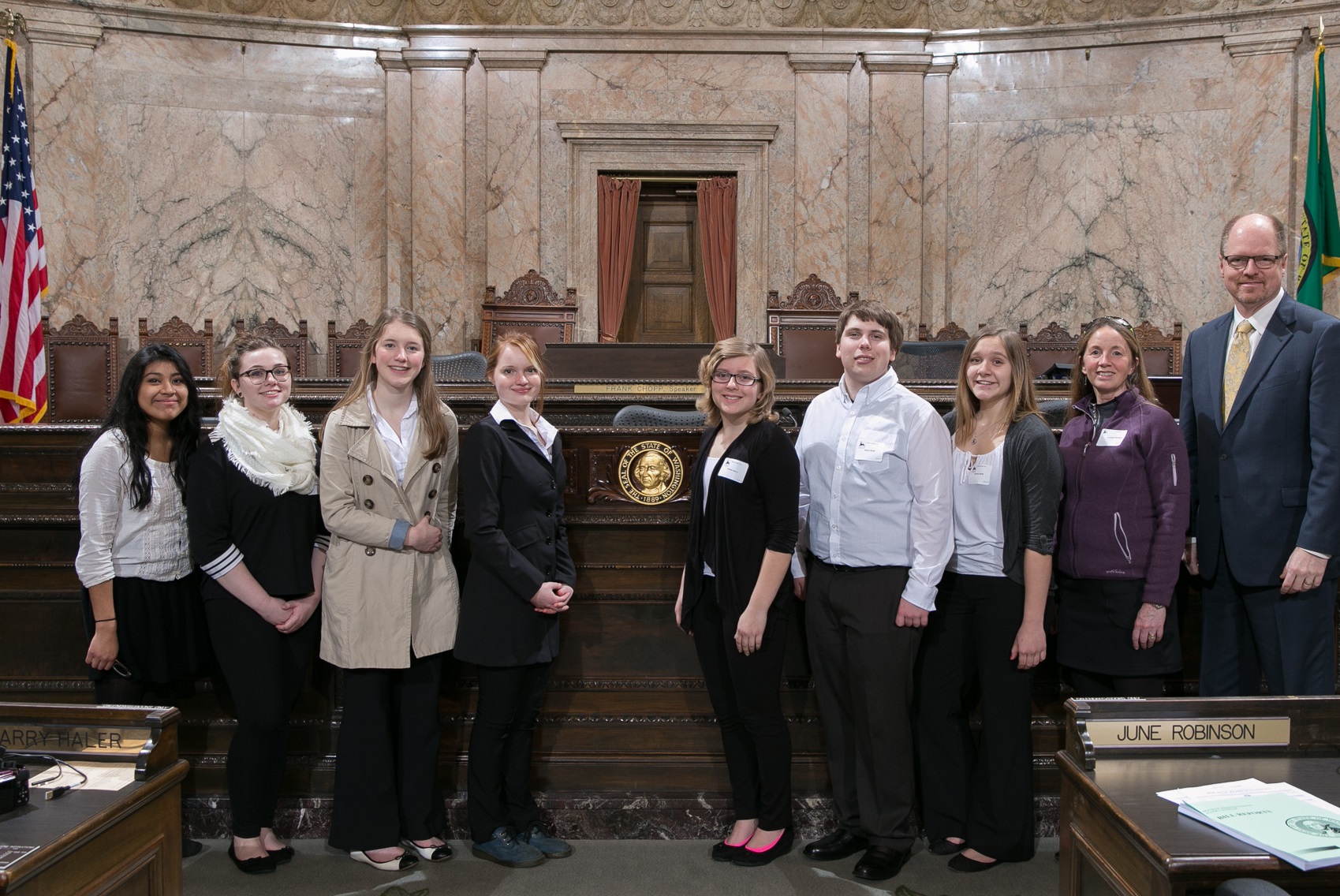 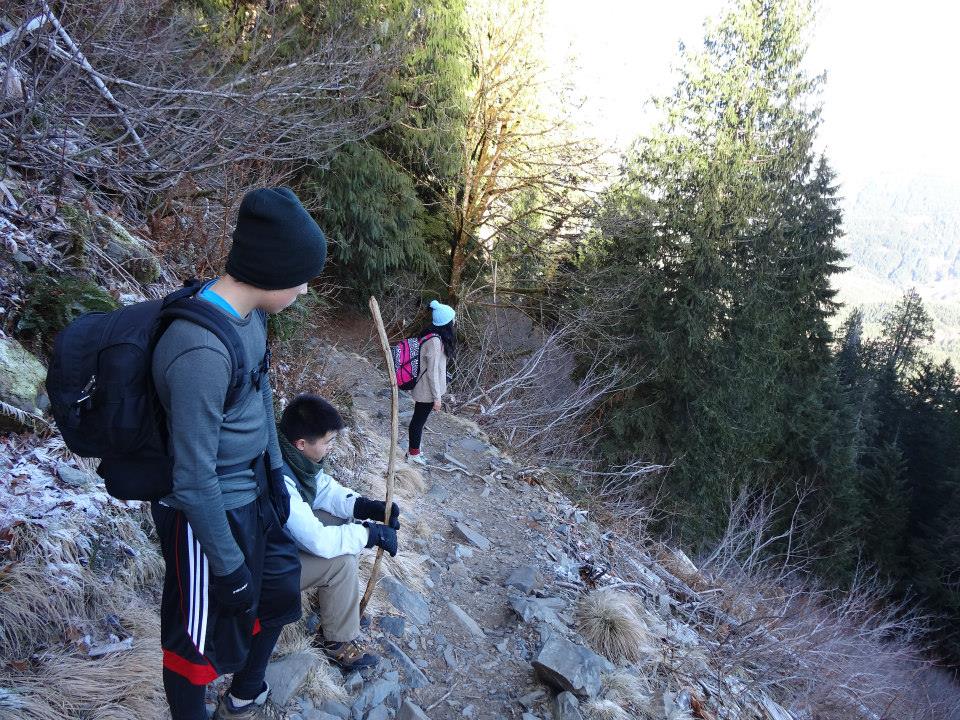 Planet Granite on a recent hike to Lake 22.