It’s March 21. We're (still) excited about public lands. It’s spring! (And you should beware avalanches.) And you can learn more about jets on the Olympic Peninsula.

It’s March 21. We're excited about public lands. It’s spring! (And you should beware avalanches.) And you can learn more about jets on the Olympic Peninsula.

Here’s some hiker news that you may have missed while out on trail this week. 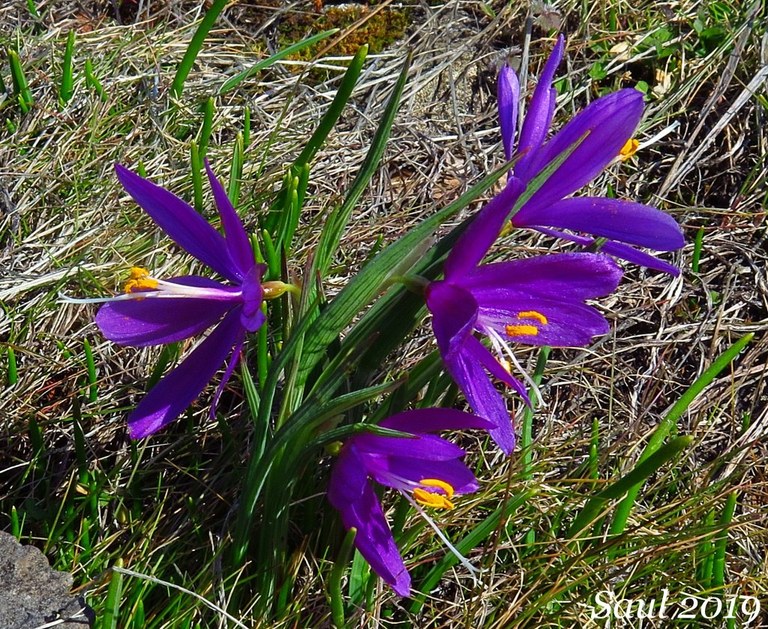 Yay for public lands: As we told you earlier, a bill that would create a Public Lands Day in Washington state is moving through the state legislature. It’s made it through the state House and has now moved to the floor of the Senate.

Spring! It’s now officially spring. While wildflowers are starting to pop up in some lowland areas and it feels like spring, it’s definitely still full-on winter in the mountains and many areas of the state. If you want to hike, but would like to avoid the snow, check out our trip reports for current conditions. And remember, avalanches are a real danger in this warming weather.

Speaking of spring … As trails start to open up, it’s good to remember that they might not be in perfect condition. For instance, the Lakeshore Trail on Lake Chelan melts out early. Right now, part of the trail is not accessible because a bridge washed out. The ferry that shuttles hikers to the trail will be stopping past the washout.

Making noise: More military jets flights could be coming to the areas over Olympic National Park, Whidbey Island and surrounding areas. If you’d like to learn more about what’s going on, there’s an event tonight in Port Townsend, from 6-8 p.m.