In 2017, 8.4 million park visitors spent an estimated $508 million in local gateway regions while visiting National Park Service lands in Washington. The study is the latest demonstrating the outdoor recreation industry's economic impact, especially on the gateway communities often located in rural parts of the states.

The latest figures demonstrate that the outdoor recreation industry continues to be a huge economy booster for Washington. And even though our big three national parks — Mount Rainier, North Cascades, and Olympic — account for sizable portions of visits and economic outputs, the numbers for the state's smaller national park units add up in a substantial way. 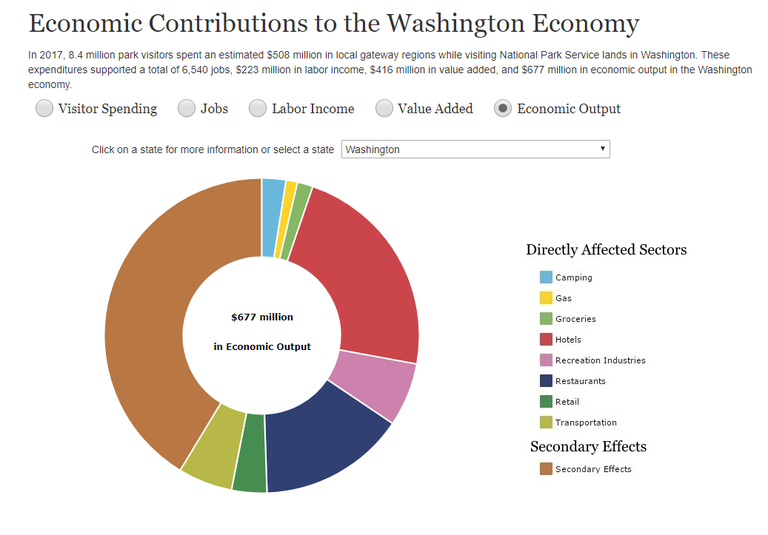 In Washington last year, 8.5 million NPS visits contributed $508 million to gateway areas, supported more than 6,500 jobs, and cumulatively benefited local economies by $677 million in Washington. It's another key piece of support for the wider outdoor recreation industry's economic impact, especially on the gateway communities often located in rural parts of the states.

“National park tourism is a significant driver in the national economy, returning $10 for every $1 invested in the National Park Service, and it’s a big factor in our local economy as well,” said Olympic National Park Superintendent Sarah Creachbaum. 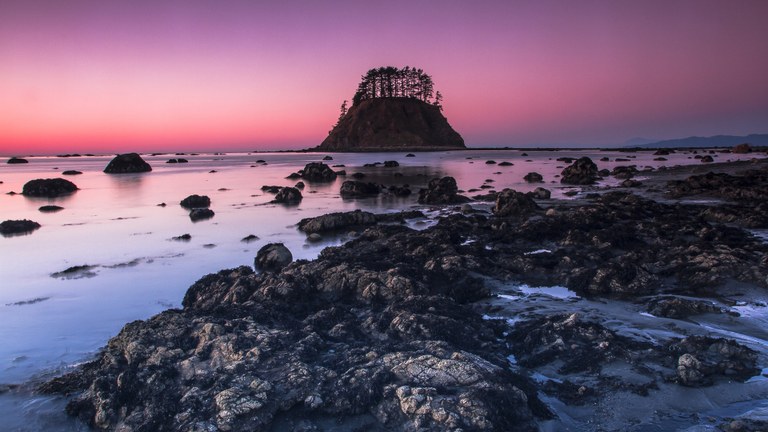 Photo by Xiao Wang. Olympic National Park was the largest economic driver among the NPS units in the state.

When it comes to visits and dollars spent, Olympic National Park is a national heavyweight. According to the 2017 report, 3.4 million visits accounted for $279 million spent in the surrounding areas as well as for over 3,500 jobs and $385 million of output into the local communities' economies, like Port Angeles and Forks.

Perhaps the most surprising is which NPS property ranked second in the state, according to the report: Fort Vancouver National Historic Site (NHS) located in Vancouver and just north of Portland. Despite having slightly fewer visits than Mount Rainier and Lake Roosevelt National Recreation Area, it topped both of them — generating $61 million in visitor spending, 1,010 jobs and upwards of $90 million expended to the local communities.

While Washington's "big 3" are generally thought of as the extent of our national parks, the NPS manages a total of 15 units within the state. These lesser known sites drew 3.6 million visitors in 2017 spent $176 million and contributed $227 million overall to Washington.

So whether you have your summer road trip planned for Olympic National Park or the more recently established San Juan Islands National Monument, your hiking plans are a big part of Washington's economy.