Skip to content
Roadless Rule in Danger, Threatens Undeveloped Forest Service Land The United States Senate has taken measures that may undermine the power of the Roadless Rule, threatening protections on millions of acres of forests across the country and here in Washington. https://www.wta.org/news/signpost/roadless-rule-in-danger https://www.wta.org/news/signpost/roadless-rule-in-danger/@@download/image/Liberty Bell by James Phan.jpg

The United States Senate has taken measures that may undermine the power of the Roadless Rule, threatening protections on millions of acres of forests across the country and here in Washington.

A provision in a spending bill making its way through the U.S. Senate this month could end up threatening protections on national forests (and unique recreation experiences) here in Washington and across the country. Find out what's at stake, and how you can help below. 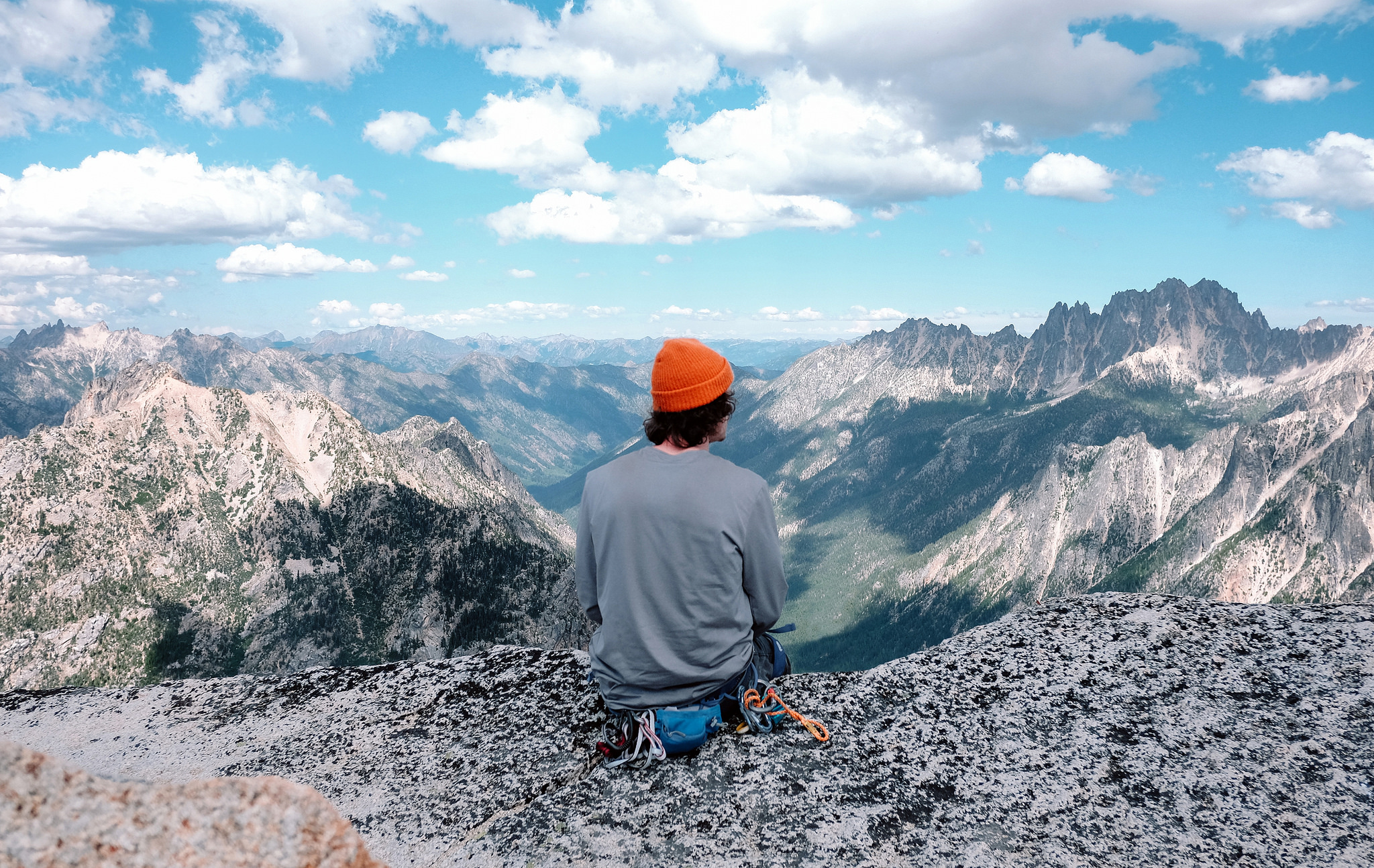 Liberty Bell is a popular area for hikers and climbers. Photo by James Phan.

In 2001, Congress established the Roadless Area Conservation Rule to protect more than 58.5 million acres of "inventoried roadless areas" on National Forest System lands from any future road construction or logging.

Lands under the Roadless Rule are open to a large array of outdoor recreation opportunities including hiking, hunting, skiing and mountain biking while still remaining protected from further development.

Washington state is home to more than 2 million acres of inventoried roadless areas that fall under this rule, including popular hiker destinations like the Teanaway and Liberty Bell. Due to the lack of roads, these areas have become a haven for outdoor recreation and are home to numerous trails and hiking opportunities.

Recently, the U.S. Senate has taken measures that may undermine the power of the Roadless Rule. In the upcoming omnibus spending bill, a new provision would exempt two Alaskan national forests from the rule, increasing the likelihood and opportunity for other forests and states to follow suit.

If the bill passes with the added provision, roadbuilding and logging will once again be allowed across millions of acres of Alaskan forest. With the exception in place, it may jeopardize the future of other Roadless Conservation Areas across the country — including Washington — and the recreation opportunities they offer.

make your voice heard by MARCH 23

If you would like to see the Roadless Rule live on without provisions, let your senators know now. Congress aims to pass the omnibus spending bill by March 23 so there is still time to speak up and share your concerns. Contact your senators and tell them how you feel today: