Planty McPlantface in Latin? Your Chance to Name a New-to-Science Plant

A botanist has identified a new species of plant near Leavenworth. He's offered up the scientific naming rights to help raise money for outdoor education.

Sometimes, something small can remind you how much we still have to learn about the natural world we live in. A local botanist recently identified a new species of plant near Leavenworth—a reminder that, with all the things we do know, there are still new discoveries awaiting.

The plant species is what’s known as a narrow endemic, meaning it grows in a small range. It was identified as a unique species by Mark Darrach, a botanist for the U.S. Forest Service and the Burke Museum. Darrach is helping update "Vascular Plants of the Pacific Northwest," the definitive guide for the Northwest. The plant was found on three steep hillside near Leavenworth. It grows about two-feet tall and has dusky yellow flowers. It’s in the Apiaceae family, the same family as cilantro, carrot, fennel and dill. 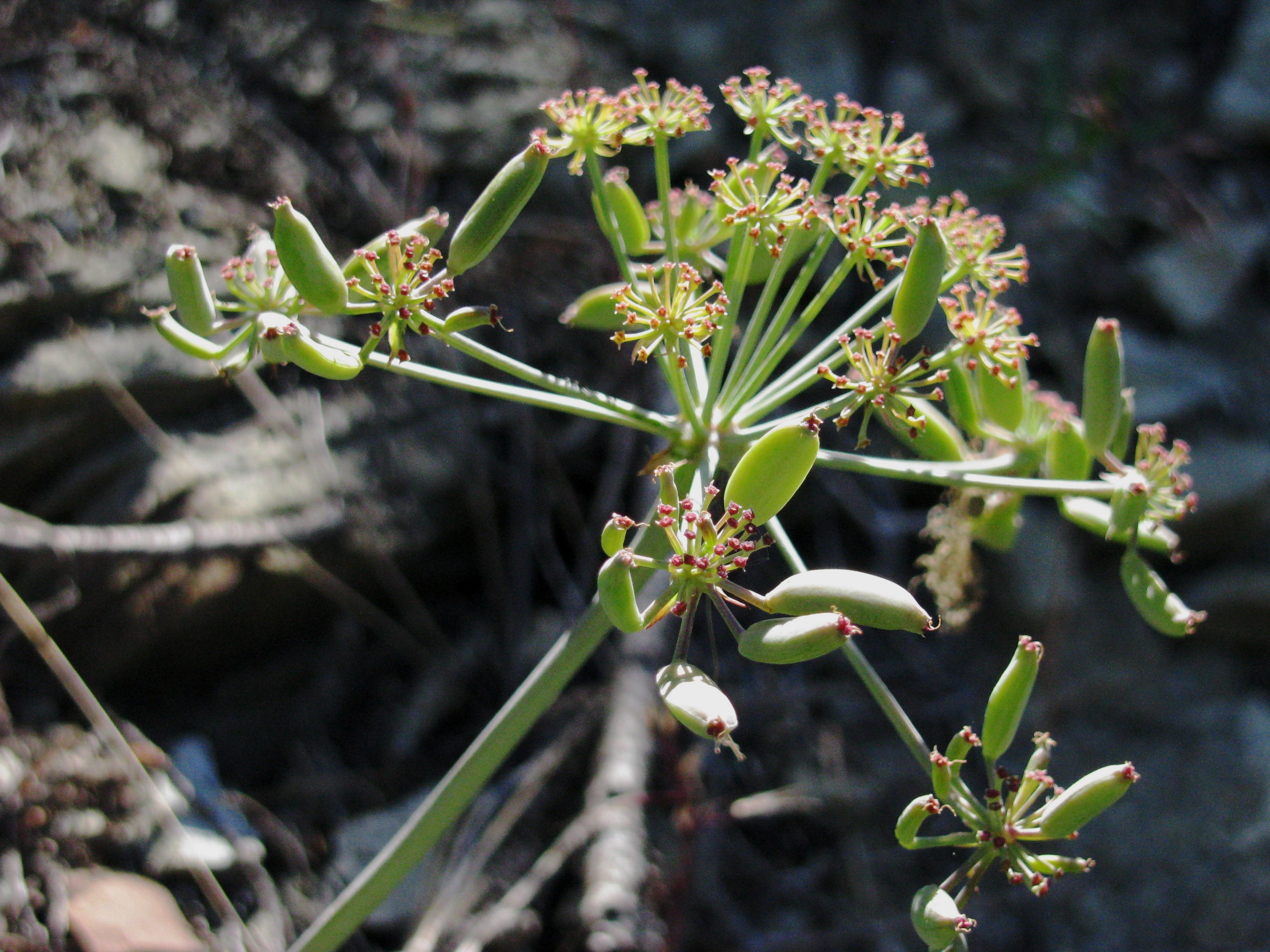 A new species of plant has been discovered near Leavenworth. Photo courtesy The Wild Society.

Darrach has decided to use his discovery as a way to support environmental education. He donated the naming rights to The Wild Society, based in North Kitsap, which works to help kids find wonder and belonging in the natural world.

The naming rights* for the plant will be auctioned off beginning Nov. 21. The highest bidder will earn the rights to name the plant, a hand-drawn illustration of the plant, a guided tour to visit it in its native habitat and a tour of the Burke Museum's Herbarium.

For more details on the plant and the auction, visit The Wild Society’s page. 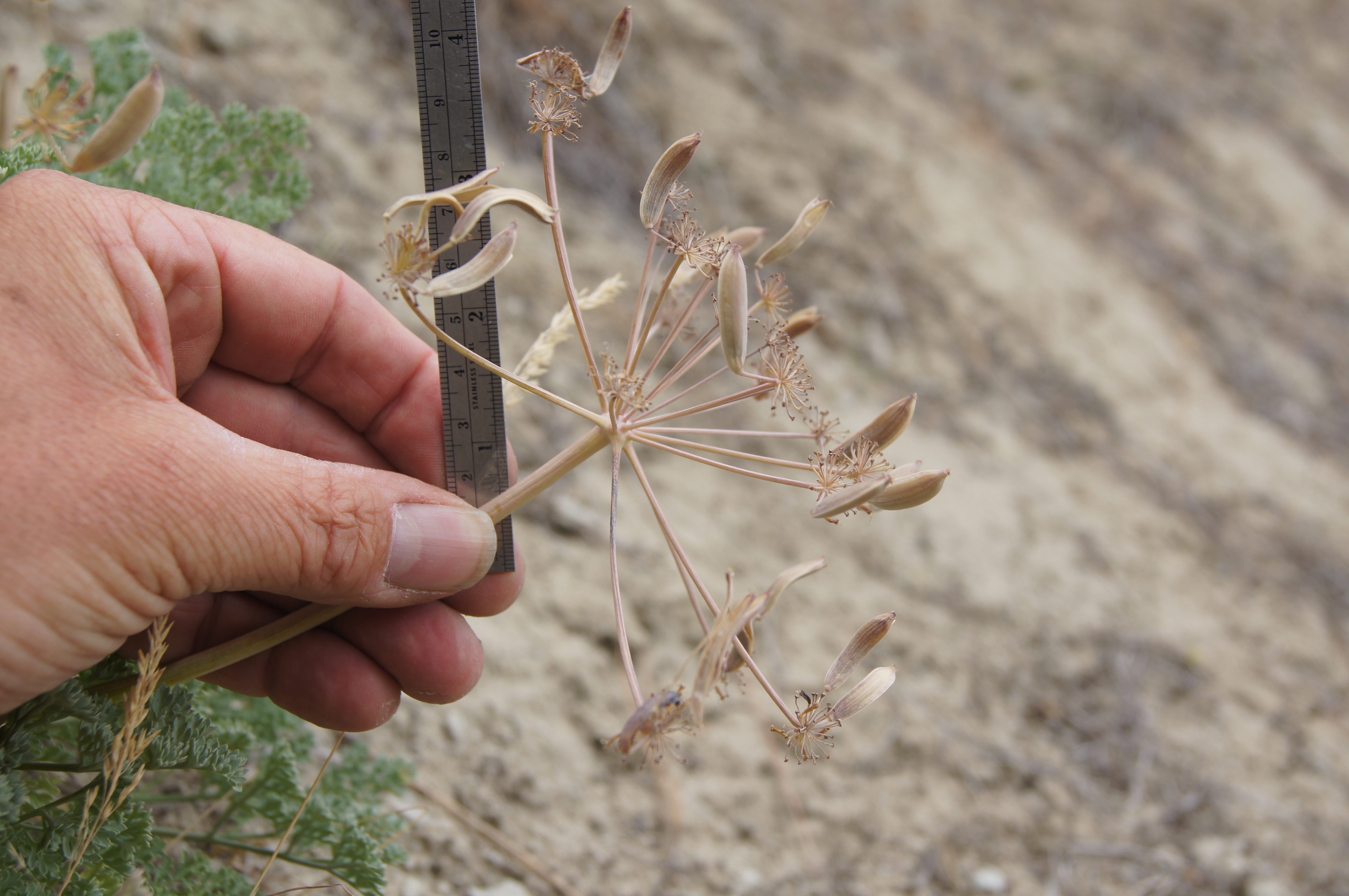 The new plant is related to species like cilantro and fennel. Photo courtesy The Wild Society.

*Mark Darrach will work directly with the winning bidder to choose an official name, which must follow the accepted guidelines for the naming of plant species. So Planty McPlantface may be off the table.

Muledeer on Planty McPlantface in Latin? Your Chance to Name a New-to-Science Plant

Now this is cool! Every plant nerd's dream. Congratulations to Mark Darrach for this cool find!