Skip to content
American Camp and South Beach Hike from the site of a historic military occupation down to South Beach, the longest public beach on San Juan Island. Wildlife abounds as guests often encounter red foxes and may see orcas in the Strait of Juan de Fuca. https://www.wta.org/go-hiking/hikes/american-camp-and-south-beach https://www.wta.org/site_images/hikes/psx_20190924_134120.jpg/@@download/image/PSX_20190924_134120.jpg 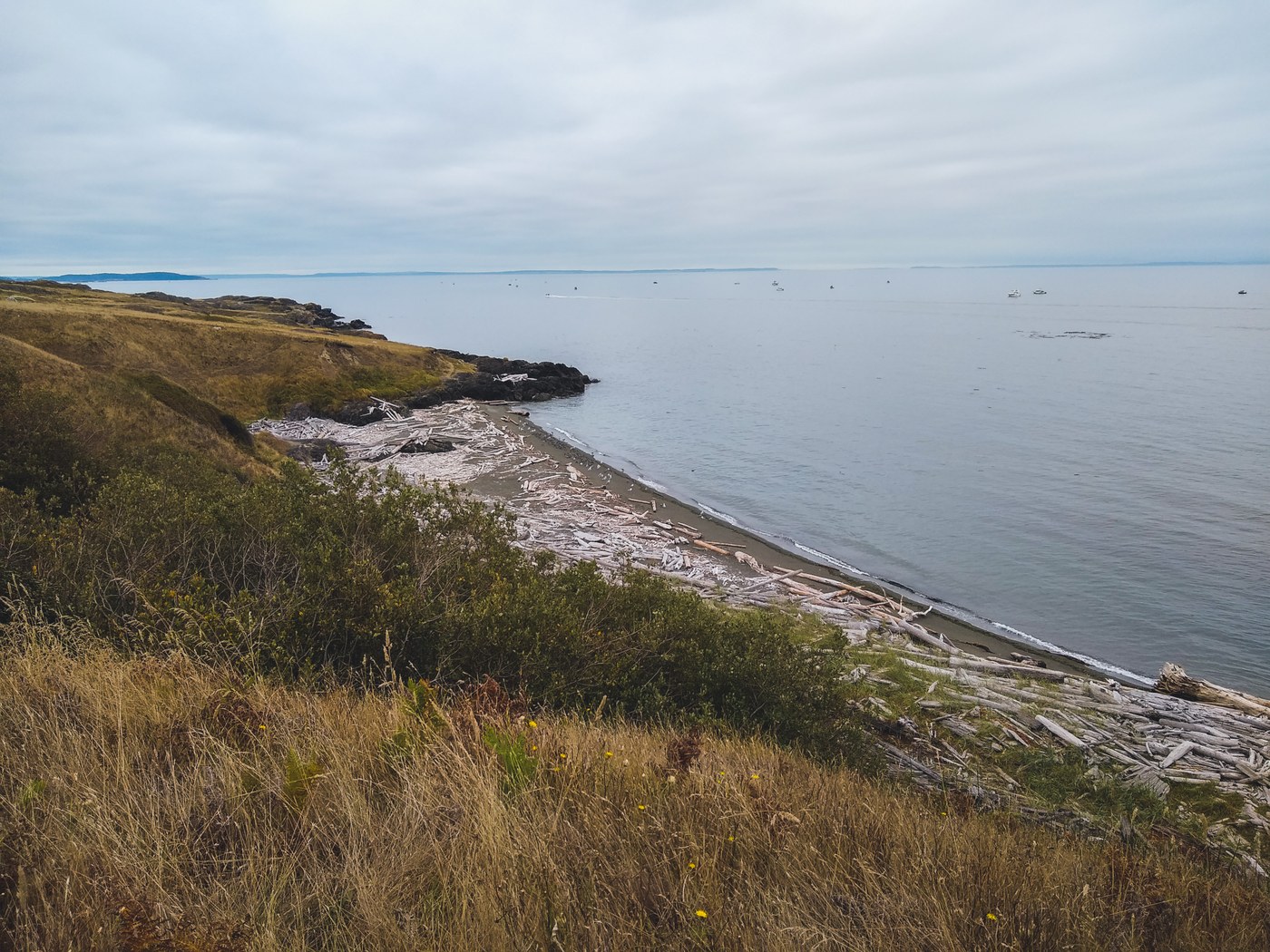 10 Trip Reports for this trail, below

American Camp is the historic site of the military occupation of San Juan Island from 1859 to 1872. Once upon a time, the water boundary between American and English territory was disputed, leaving ownership of the San Juan Islands undecided. As a peaceful resolution, the English and Americans agreed to a joint occupation of the island until the matter was settled. The Americans set up camp on the southern end of the island, on a ridge overlooking South Beach and the Strait of Juan de Fuca.

From the Visitor’s Center, take either trail from the parking lot toward the Parade Grounds. Enter through the white picket fence to check out the Officer’s Quarters. On Saturdays during the summer months, guests may encounter volunteers in historic dress detailing life in the camp. Continue east past the fence to find the site of Robert’s Redoubt. The earthwork here once provided platforms for artillery guns.

There are several meandering trails that wander the historic grounds of American Camp. To continue down to South Beach, walk to the end of the Redoubt perimeter, take the first left, and continue straight at the next fork. In about 350 feet, the trail meets a boulder with a memorial plaque for Lt. Henry Martyn Robert. Take a left here toward South Beach. Keep an eye out for Northern Harriers swooping the fields or red foxes hunting for rabbits. There are also a number of glacial erratics here, boulders left behind by retreating glaciers.

In 0.7 miles, the trail reaches South Beach, the longest public beach on the San Juan Islands. To the left will be a parking lot with picnic tables. There is also a restroom at the far end of Salmon Banks Road. Take a right to continue the trail along the bluffs, observing the driftwood-covered coastline and the Strait of Juan de Fuca. Visitors may spot orca whales off shore. The trail will turn north; take a left and continue straight to continue the long loop back toward American Camp. In 0.75 miles, the trail will split around a small cluster of trees. The left leads towards a small beach called Grandma’s Cove. The right leads back toward the Parade Grounds and main parking lot.

Note on the area: Unlike English Camp, few of American Camp’s historic buildings remain. However, guests can enjoy visiting two of the Officer’s Quarters as well as many interpretive signs along the grassland trails. American Camp is also renowned for its wildlife, as foxes and deer abound and the ridge over South Beach makes a great spot for whale watching.

From the Friday Harbor ferry, turn right onto Front Street and follow the signs through the roundabout onto Spring Street. There will be another roundabout shortly, but continue straight to stay on Spring Street. In 0.4 miles, take a left onto Mullis Street. In 0.7 miles, Mullis Street will change names into Cattle Point Road. Follow Cattle Point Road through the farmlands for 4.6 miles. A large sign for American Camp will appear on the right. Take the first right just past the sign onto American Camp Access West into the parking lot. There is a Visitor Center, flush toilets, bicycle racks, picnic tables, and parking for about 14 cars. San Juan Transit buses also service American Camp throughout the summer. 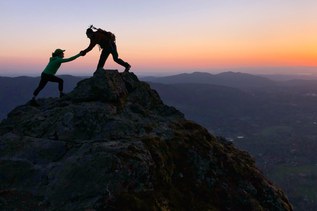