A nice break from in-town shopping, the Tammi Wilson Memorial Trail is a short, ADA-accessible trail in Burlington. Continue reading

1 Trip Reports for this trail 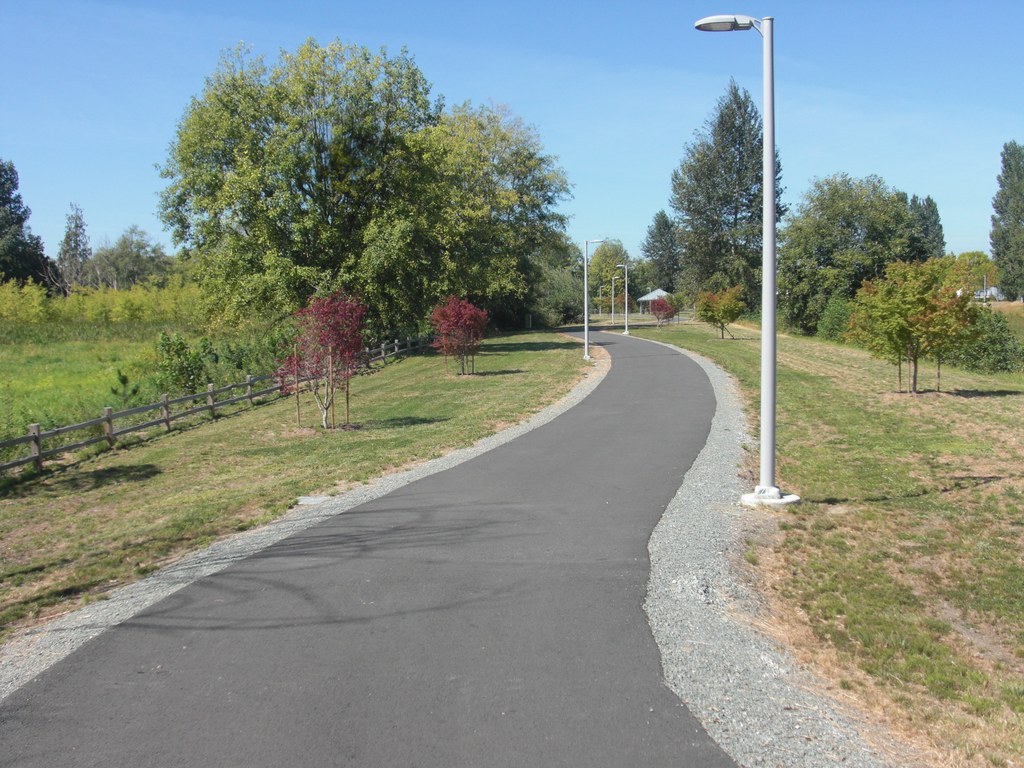 Also known as the Gages Slough Trail, the Tammi Wilson Memorial Trail in Burlington is a short hike, about 0.82 miles round trip, just south of the Cascade Mall. It's a nice break of you're shopping in town, just want somewhere to let kids run around, or have a quick picnic lunch during work hours.

Park in the mall parking lot and walk across the road to the trail. The entire trail is paved and wide, so it's ADA accessible and stroller friendly. There are native trees and plants that line the trail, though many are still fairly young so the trail isn't very well shaded yet.

There are benches off the trail in the grass area facing the slough. The trail goes under I-5 to the west and shortly after that is the end of the trail. Gages Slough is to the south of the trail. Blackberry bushes line the trail, and in several places the picking is good.

History: Dedicated in August of 2015, the Gages Slough Trail was renamed the Tammi Wilson Memorial Trail after Tammi Wilson, a passionate cyclist who died from injuries sustained in a collision with a vehicle. The route offers a safer alternative for bicyclists and other recreators, and a plaque at the trail memorializes Tammi and other cyclists who have been involved in accidents.

Hike by WTA Community
Multiple authors contributed to this report

The east and west entrances are marked with a sign and the mall parking lot entrance has a covered area with tables under it.

This trailhead is accessible by bus! Plan your visit by bus using TOTAGO, or consult the schedule for Skagit Transit route number 208. 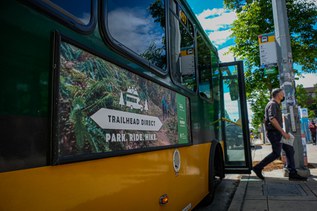