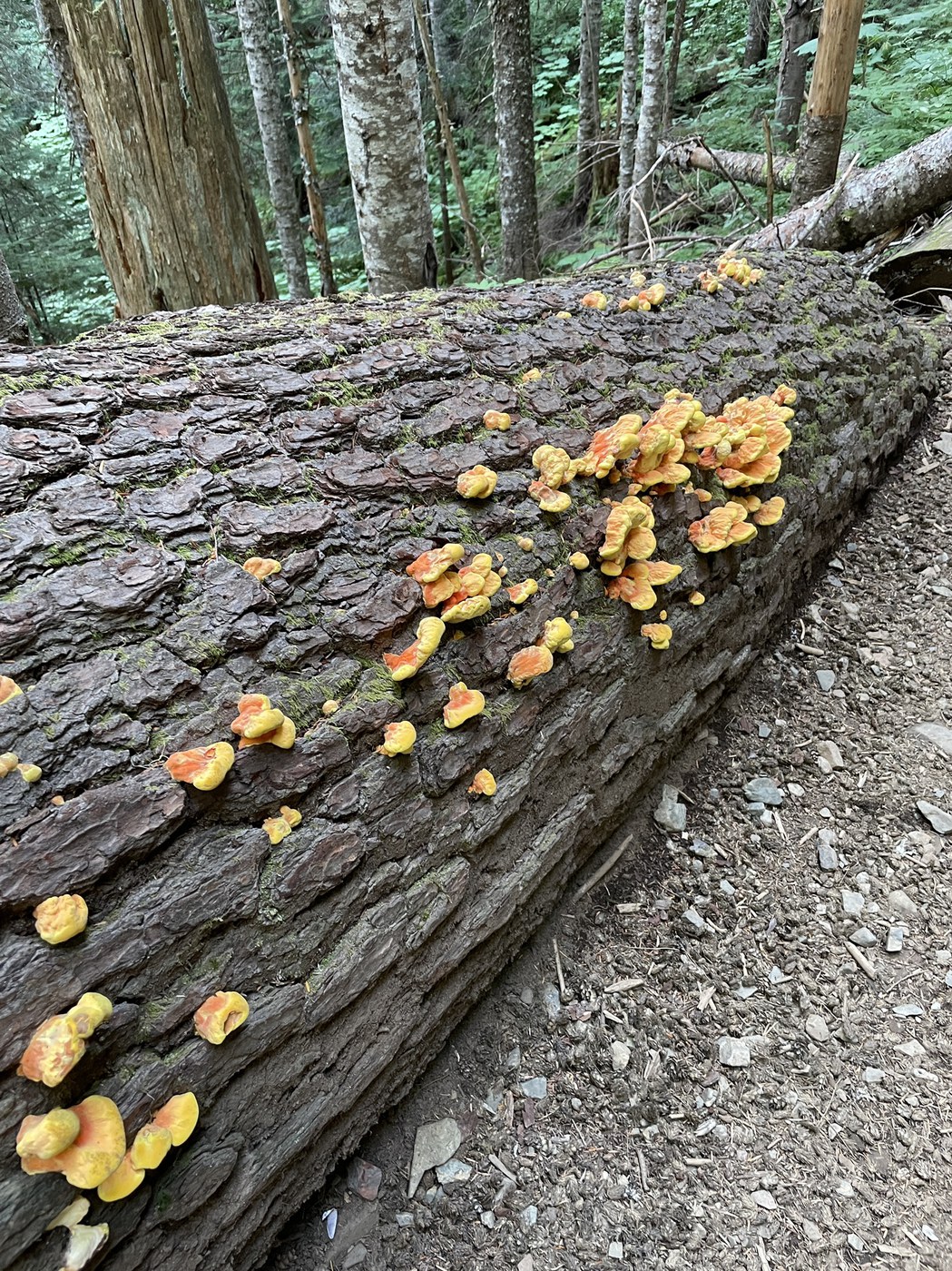 Came around 6:15am, right before sunrise and the gate was still closed, so I parked in the lower lot. There were around 10 cars.

As many folks have said, the old trail is a little beyond the first trail head. Just keep going, you can’t miss it.

The ascent at first was okay, but definitely starts to get hard. The trail is pretty easy to follow but once you start getting higher, keeping an eye on the diamond reflectors are a must. They will start to appear when it looks like there are multiple paths up. They’re easy to follow and spot.

You’ll eventually connect with the new trail and it’s much easier going up. You will start walking on rocks, by the way they’re laid out, it’s kind of like stairs. After the rocks, you’re at the last push to climb up and up. You’ll eventually make it.

I went down the new trail and it’s much easier. Lots of switchbacks. The trail is very nicely laid out. So much gentler on the knees, but I was already worn with the old trail so it was good that I had trekking poles to help stable myself.

Came back down around 12pm, and both the upper and lower lot were full. 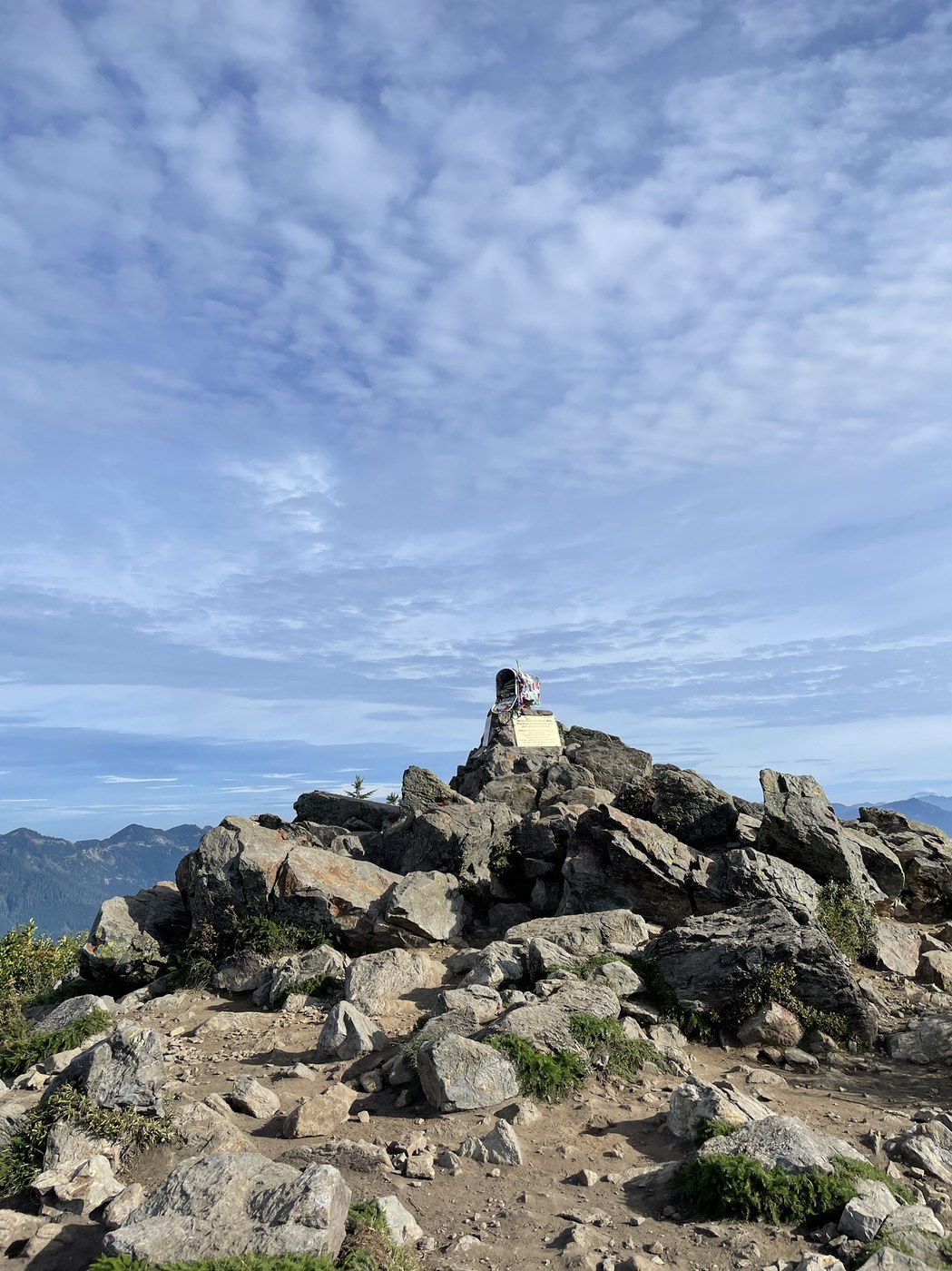 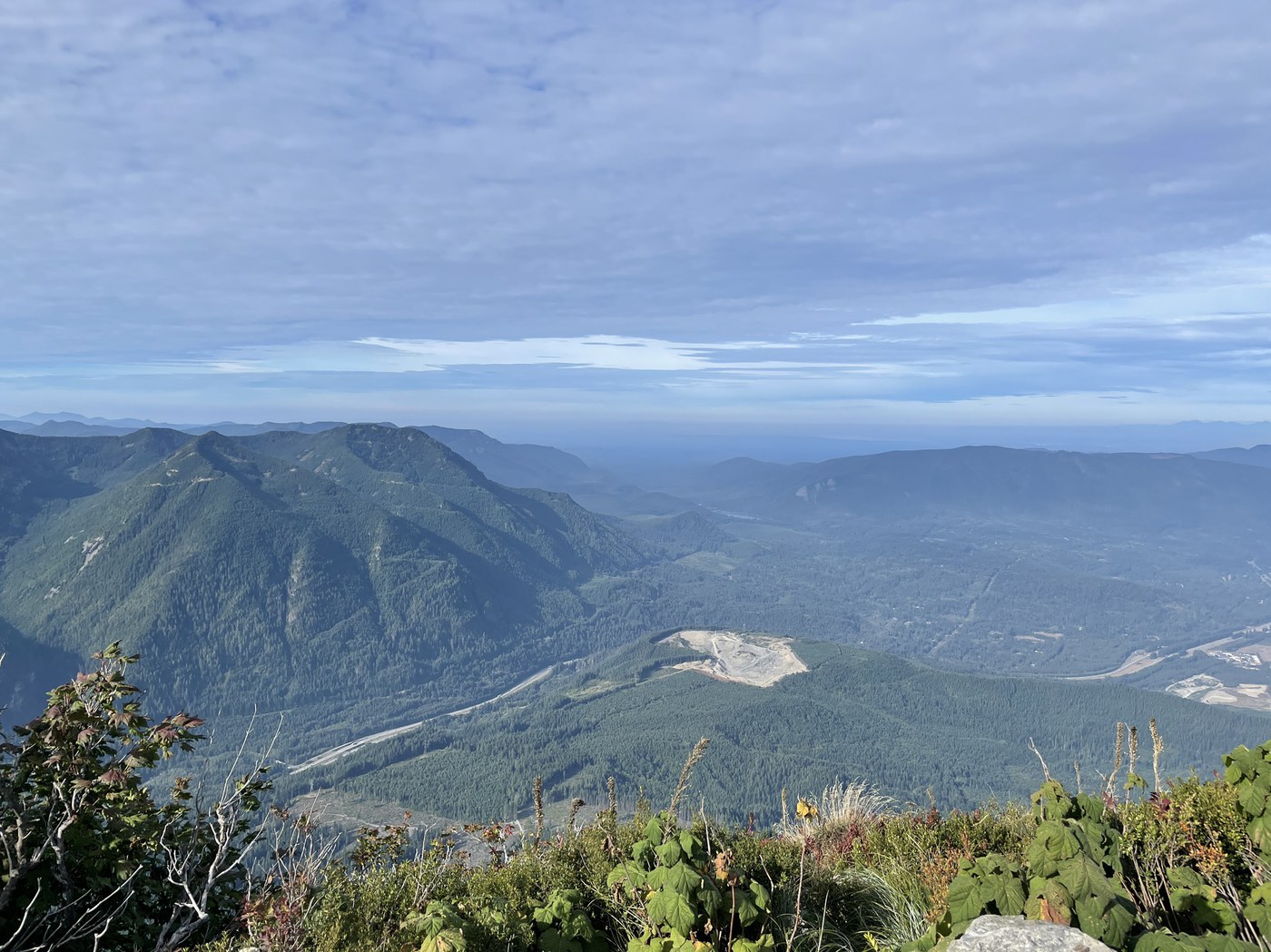 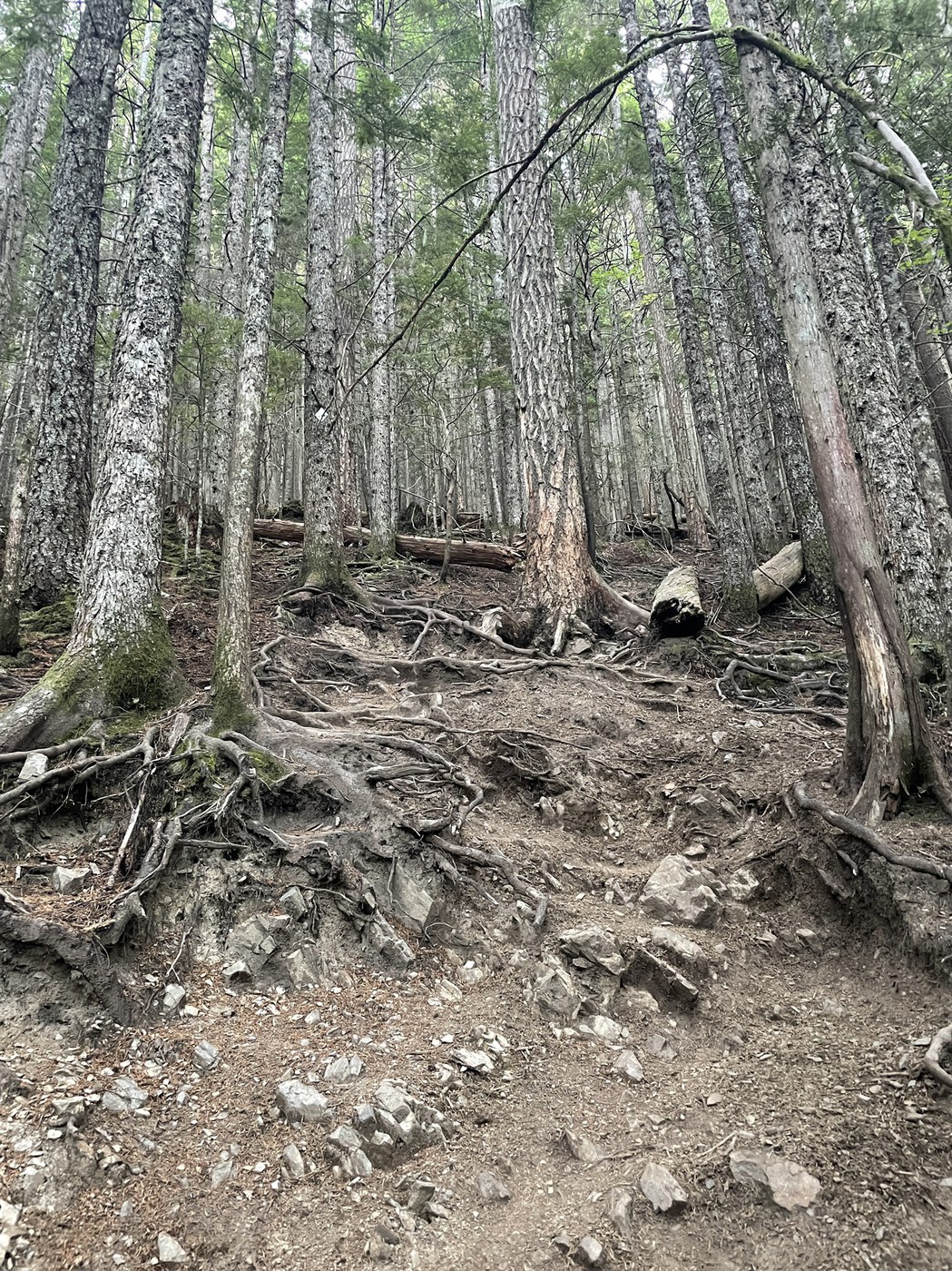