Skip to content
East Fork Foss - Necklace Valley, Tank Lakes We tried Fred Beckey's route, planning to make a three day loop by going in via the Necklace Valley and out on the Big Heart Lake trail. We weren't able to complete it, but what we did do was quite ... https://www.wta.org/go-hiking/trip-reports/trip_report.2011-09-07.4674309707 https://www.wta.org/site_images/trip-reports/2011/img_5437.jpg/@@download/image/IMG_5437.jpg

Print
Angeline Lake, taken from the talus field above the cliffs on the northeast edge of the lake. 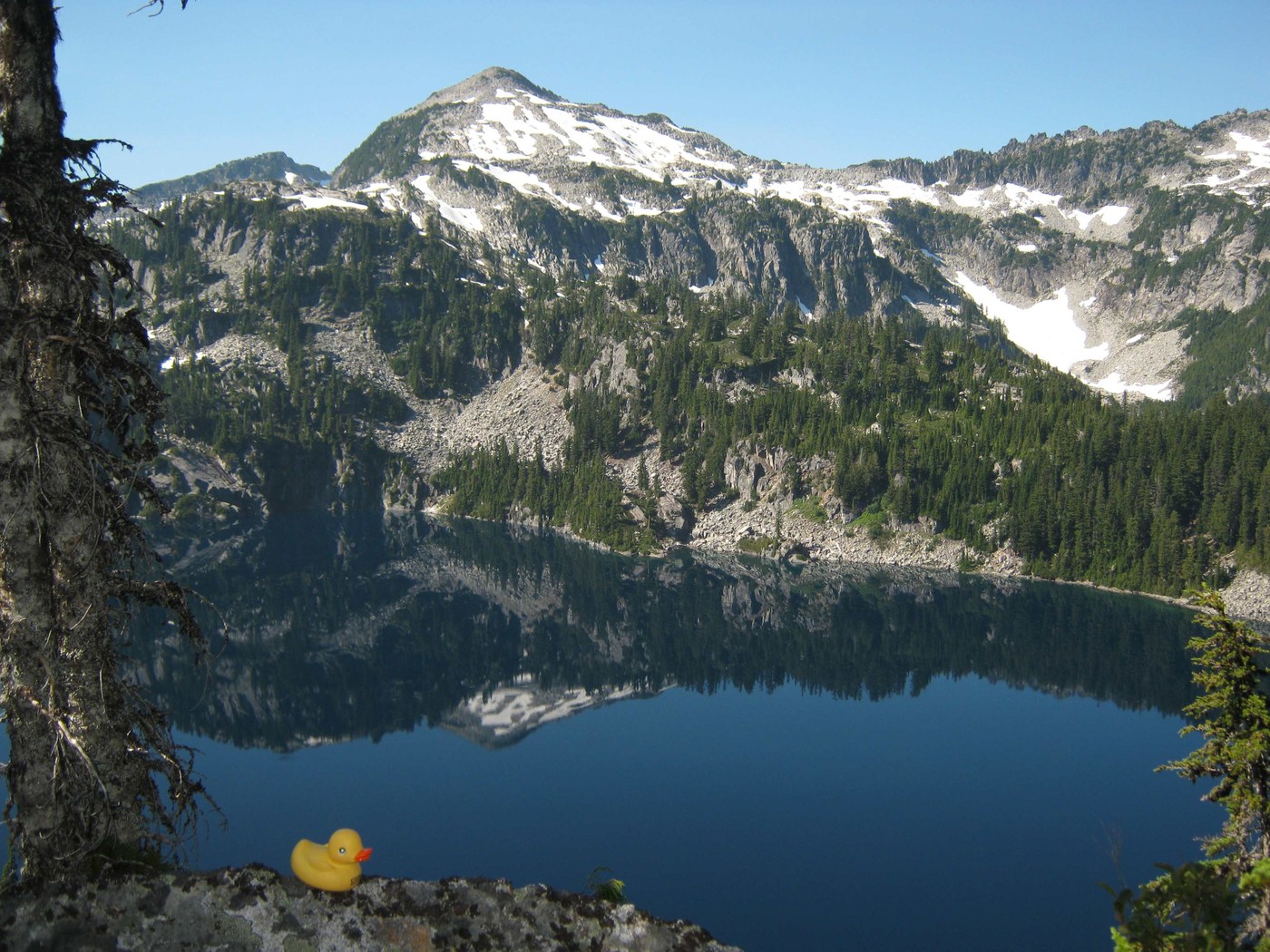