Obstacles on trail:
Muddy or wet trail,
Overgrown in places. 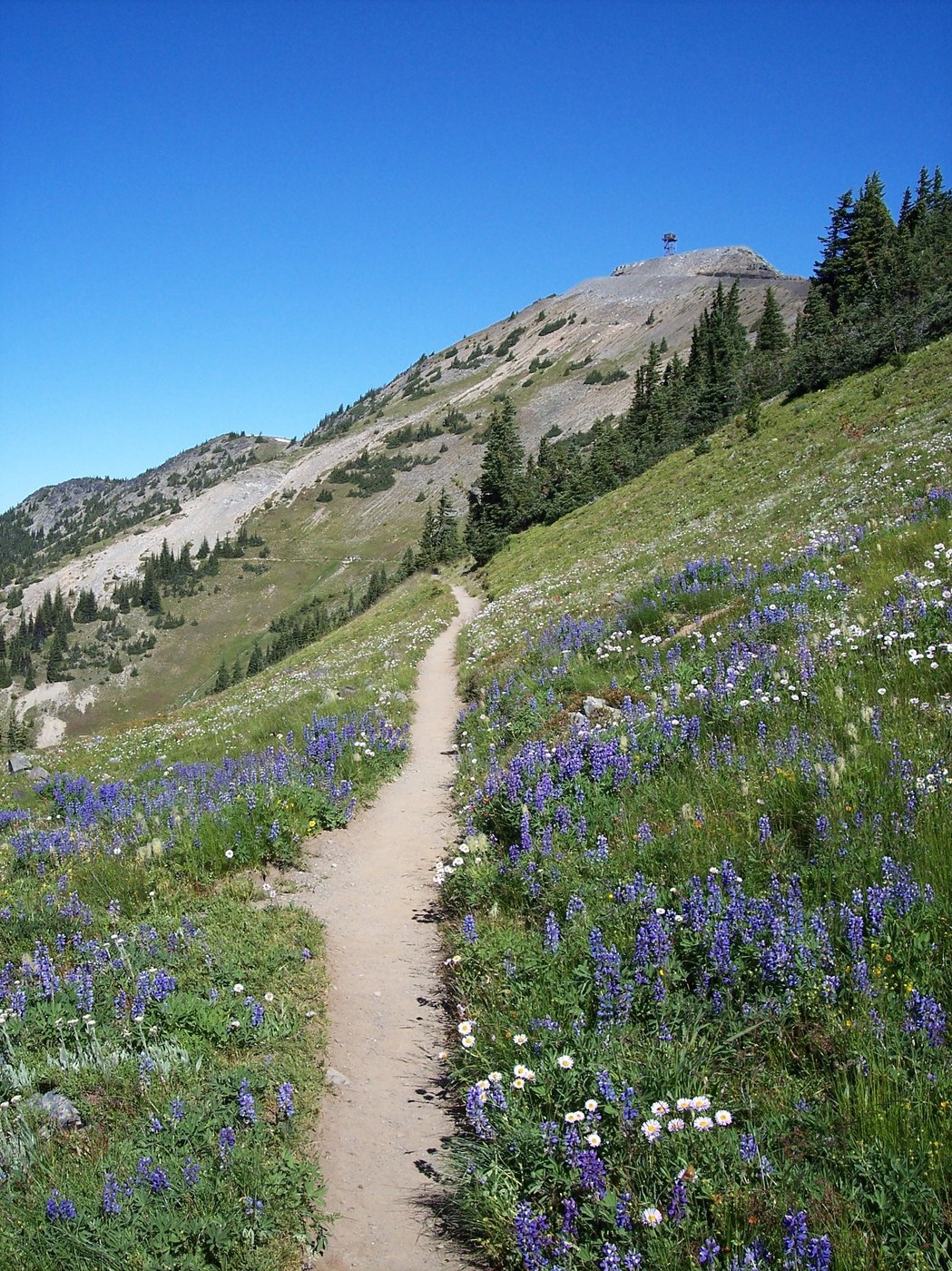 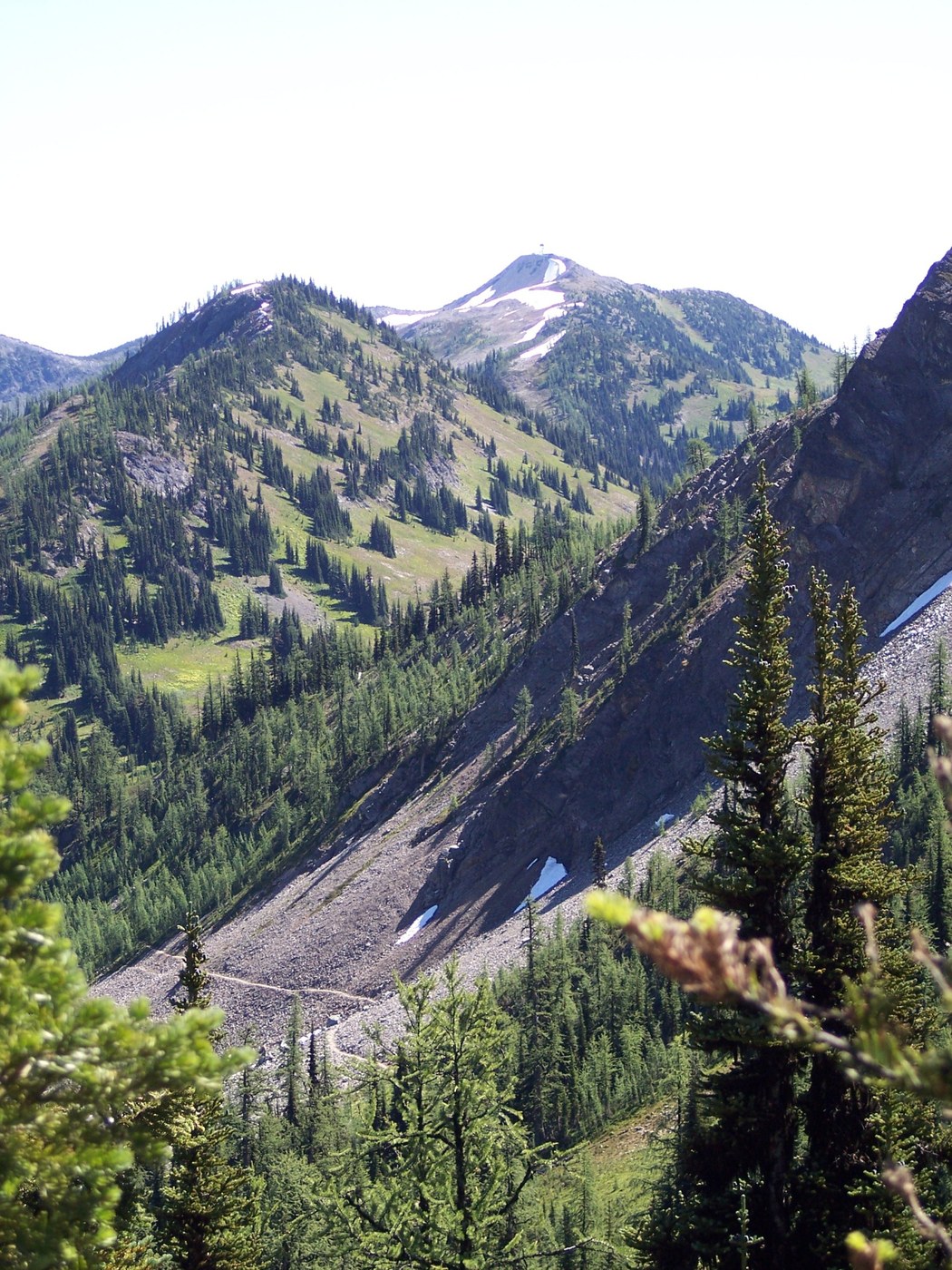 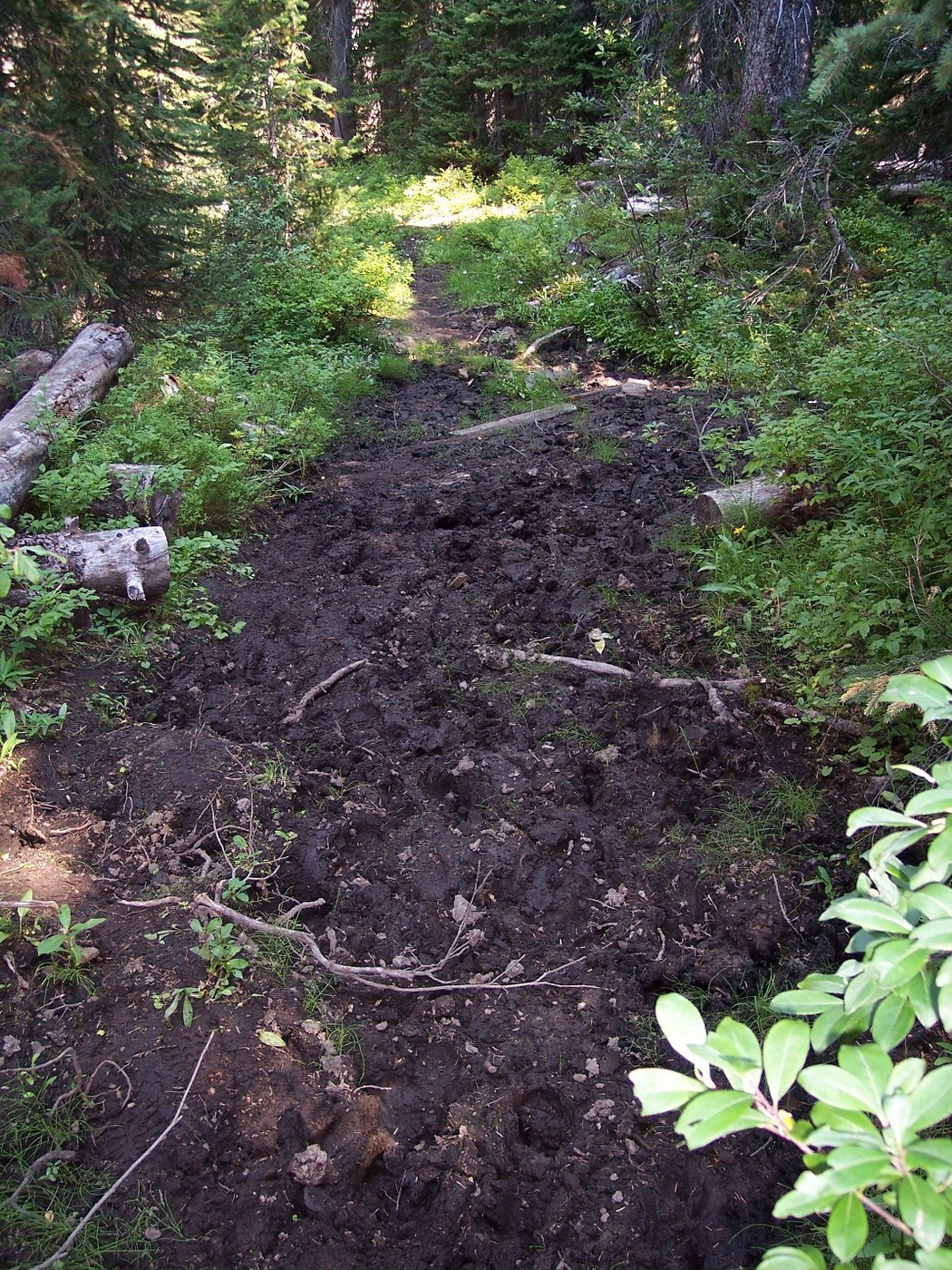 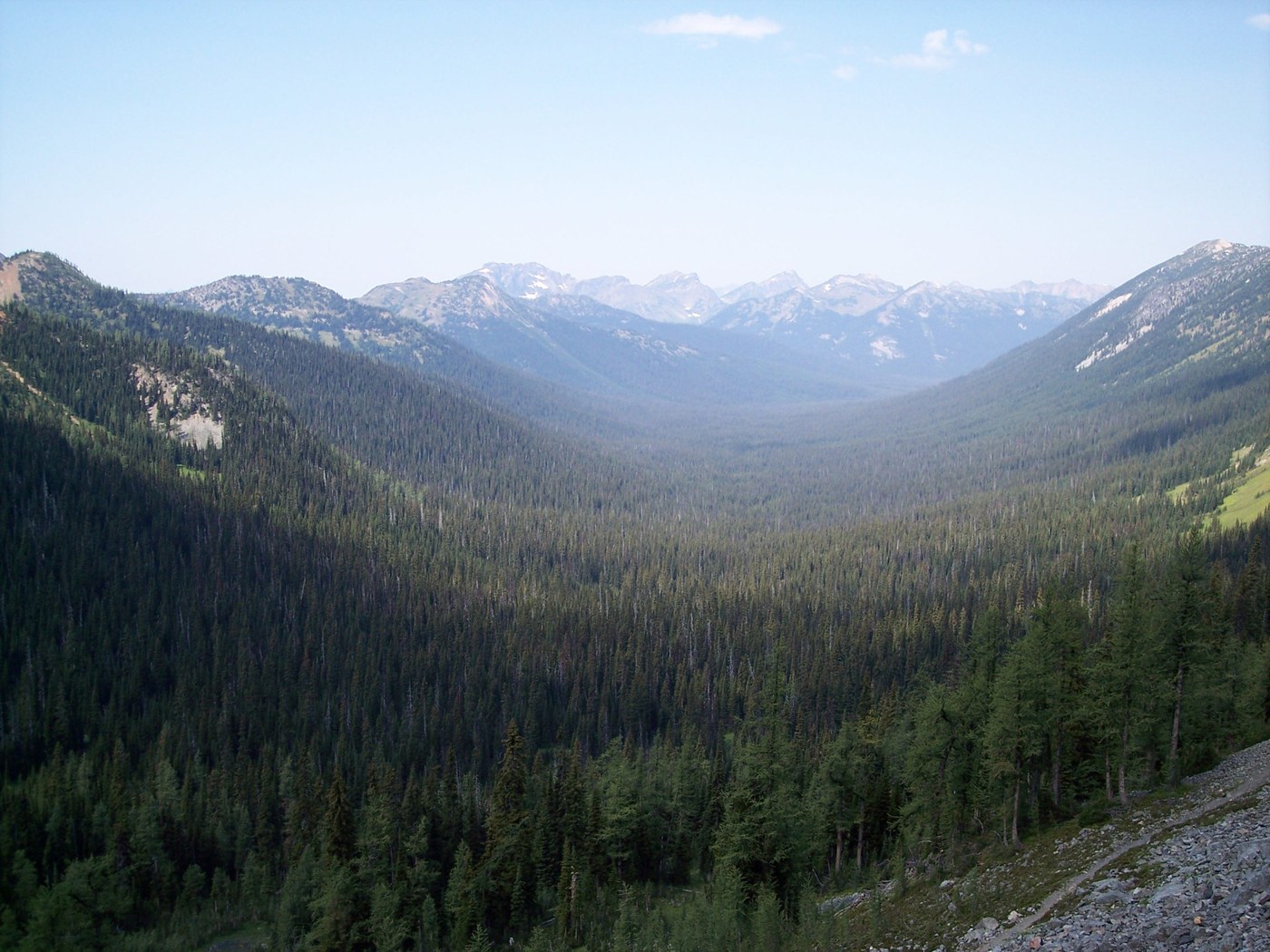