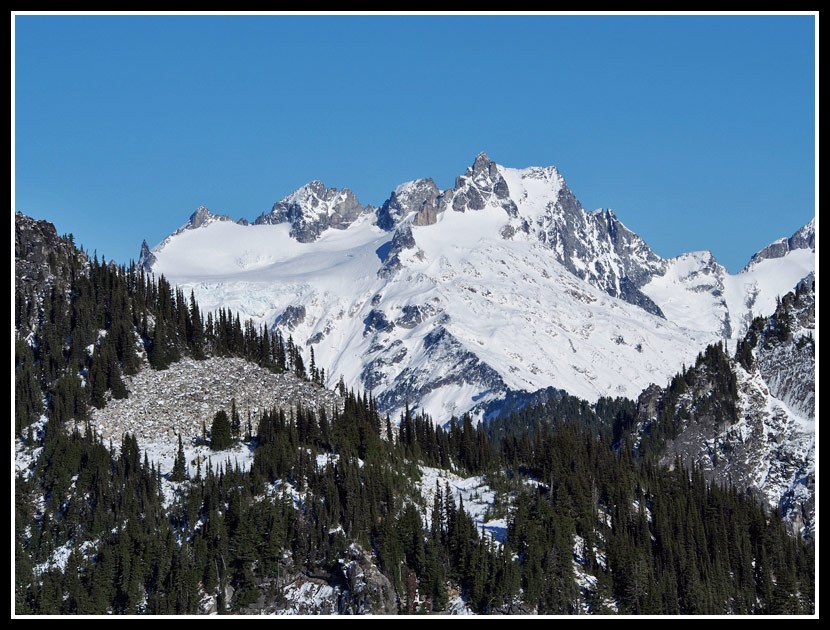 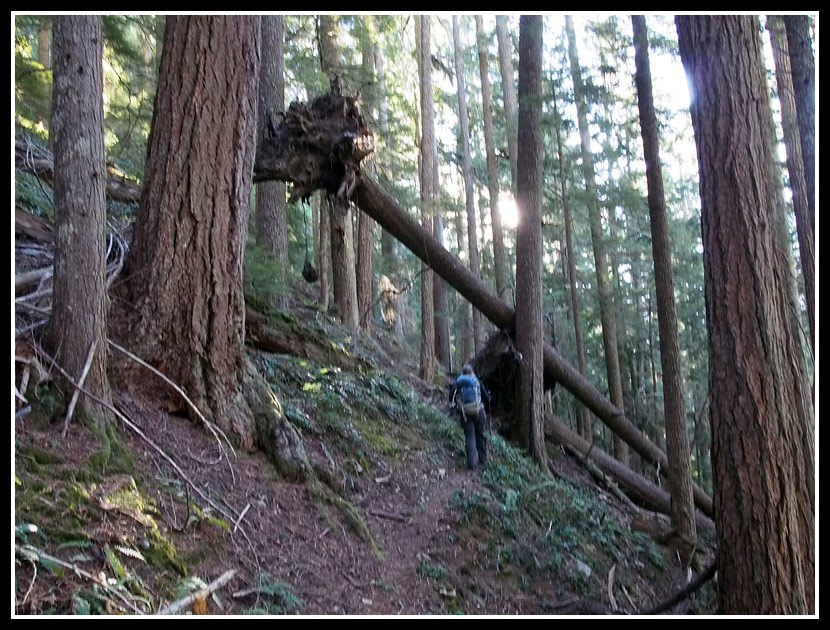 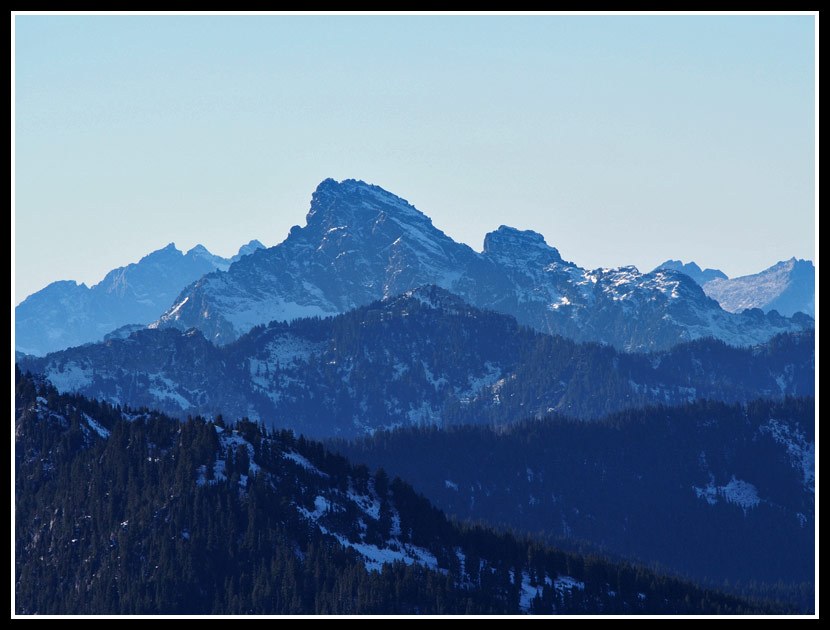 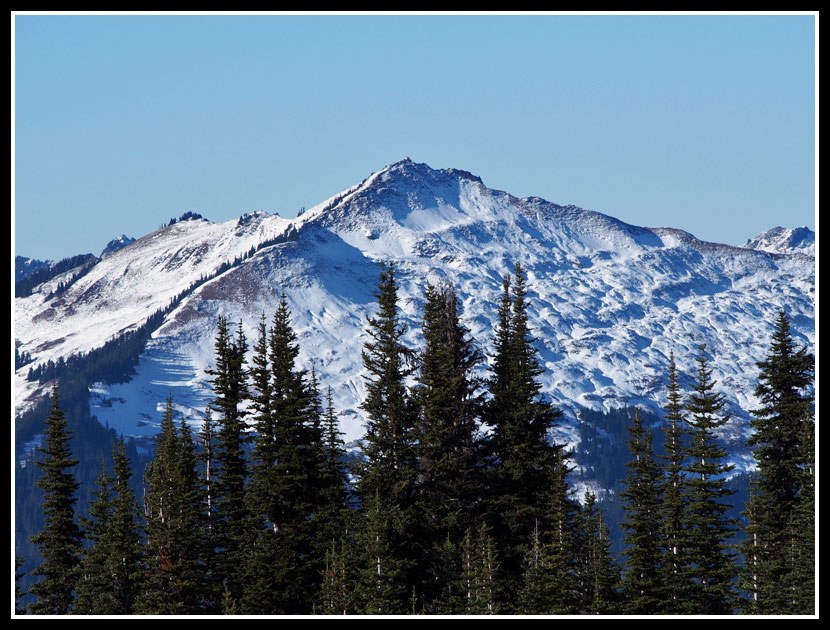 Enjoyed the photos on the website. Great pictures of the surrounding ridges and peaks!

Thanks for the report and the great photos, can't wait to get there. This and Green Mountain were on my list while the road was still closed. Glad to finally check it out.