Skip to content
Cape Flattery Cape Flattery is a great way to experience the coast if you’re looking for a leisurely hike that showcases Washington’s spectacular sea stacks and coastal wildlife. Clocking in at less than two miles ... https://www.wta.org/go-hiking/trip-reports/trip_report.2017-05-26.2830649760 https://www.wta.org/site_images/trip-reports/2017/tripreport.image.2017-05-26.2850843117/@@download/image/IMG_9387.JPG 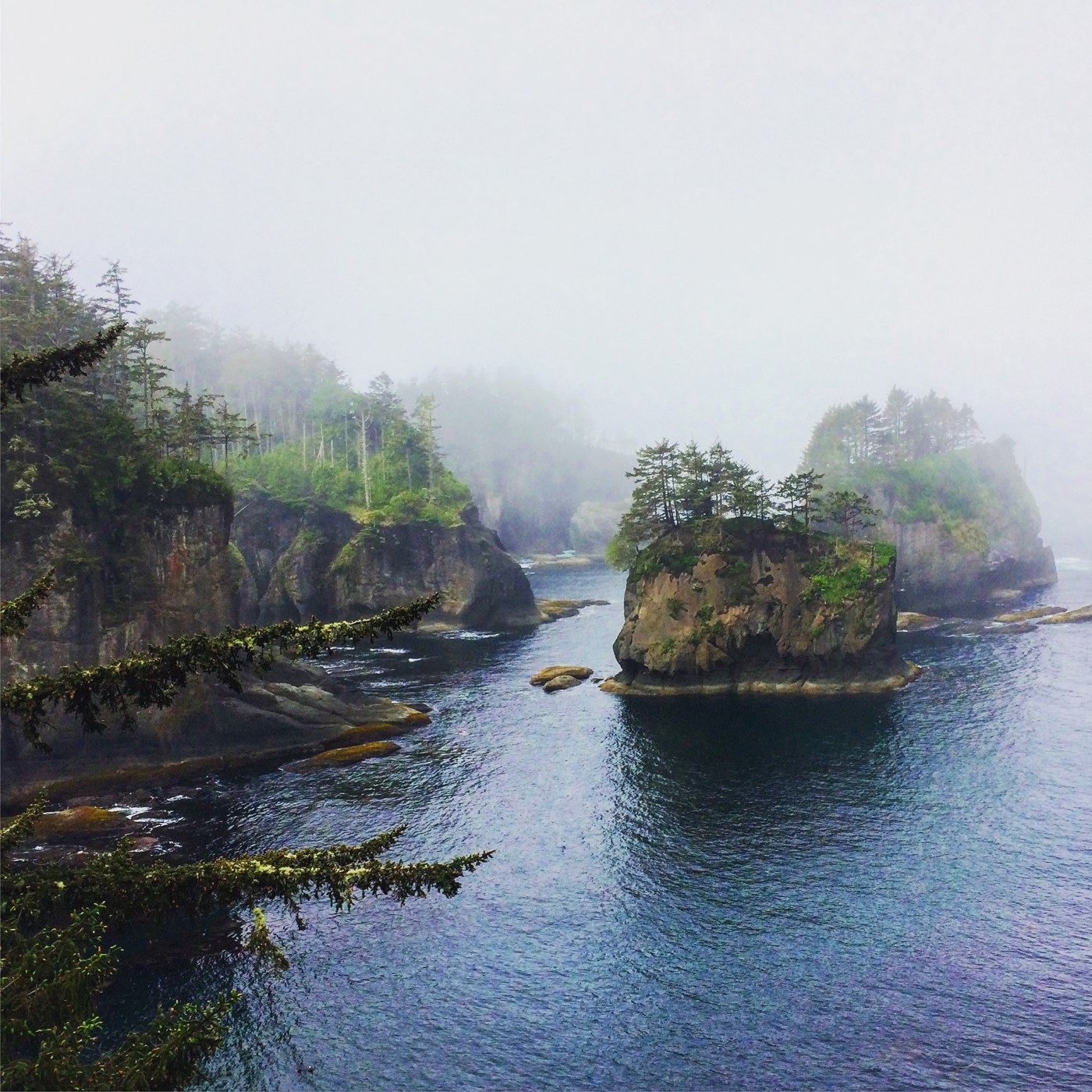 Cape Flattery is a great way to experience the coast if you’re looking for a leisurely hike that showcases Washington’s spectacular sea stacks and coastal wildlife. Clocking in at less than two miles and boasting an enticing two hundred feet of elevation gain, it’s an inviting trail for hikers of all experience levels. Outside of the relatively long commute to reach the trailhead, it’s a landmark I would encourage any Olympic National Park visitors to seek out.

Although we drove for almost an hour in white out fog to reach the trailhead and hiked through some residual gloom on the trail, we lucked out with visibility once we reached Cape Flattery's first viewpoint. Still sporting a thick veil of mist, the weather broke just enough that not only were we treated to great views of the surrounding sea stacks, but we also discovered that the cove was full of sea otters, which is secretly how I hope every hike, even those lacking bodies of water or rational places for otters to appear, will end.

Any muddy stretches on the path gifted by the recent rains were offset by the well-maintained trail, which has planks and boardwalks for visitors to utilize. As the trail guide mentions, the elevation gain over the mile and half round trip is minimal, so day packs and cameras will suffice for gear. But most of all, remember to enjoy the trail. It’s a wonderfully diverse slice of the Olympics that I hope everyone gets a chance to experience.

Upon our return to the car, I also learned that along with being the most northwest point in the contiguous states, Cape Flattery is a popular place to start cross-country bike rides. We encountered a group of bikers beginning their journey at Cape Flattery, destined for the West Quoddy Head Lighthouse in Maine, which is the most northeast tip of the states. An ambitious route of about three months or so I’m told.

And lastly, don’t forget to grab your recreation pass for the hike at the Makah Museum in Neah Bay, which you will encounter about eight miles before the trailhead as you drive west on 112. The pass is good until the end of the calendar year and can also be used at Shi Shi. 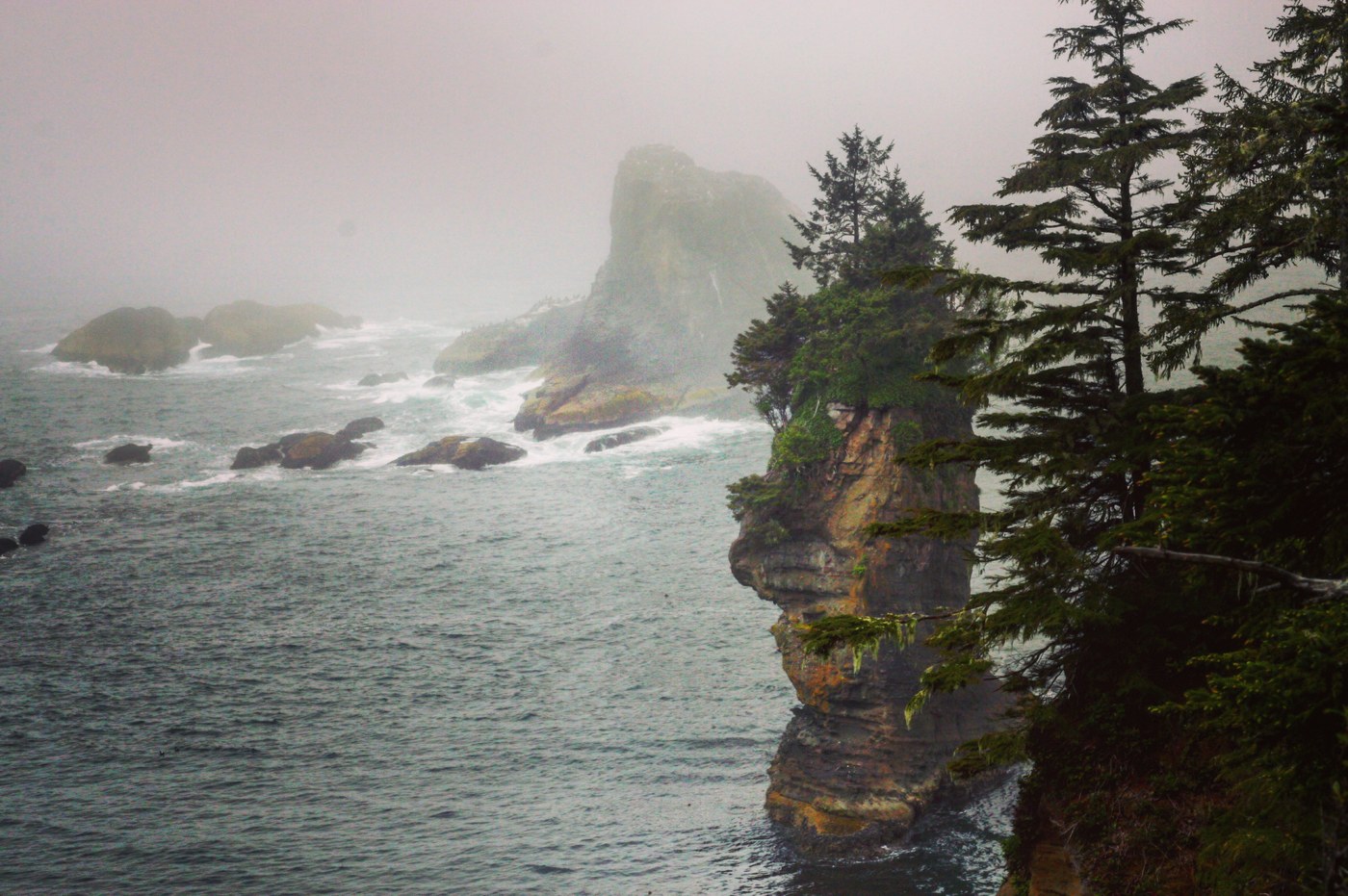 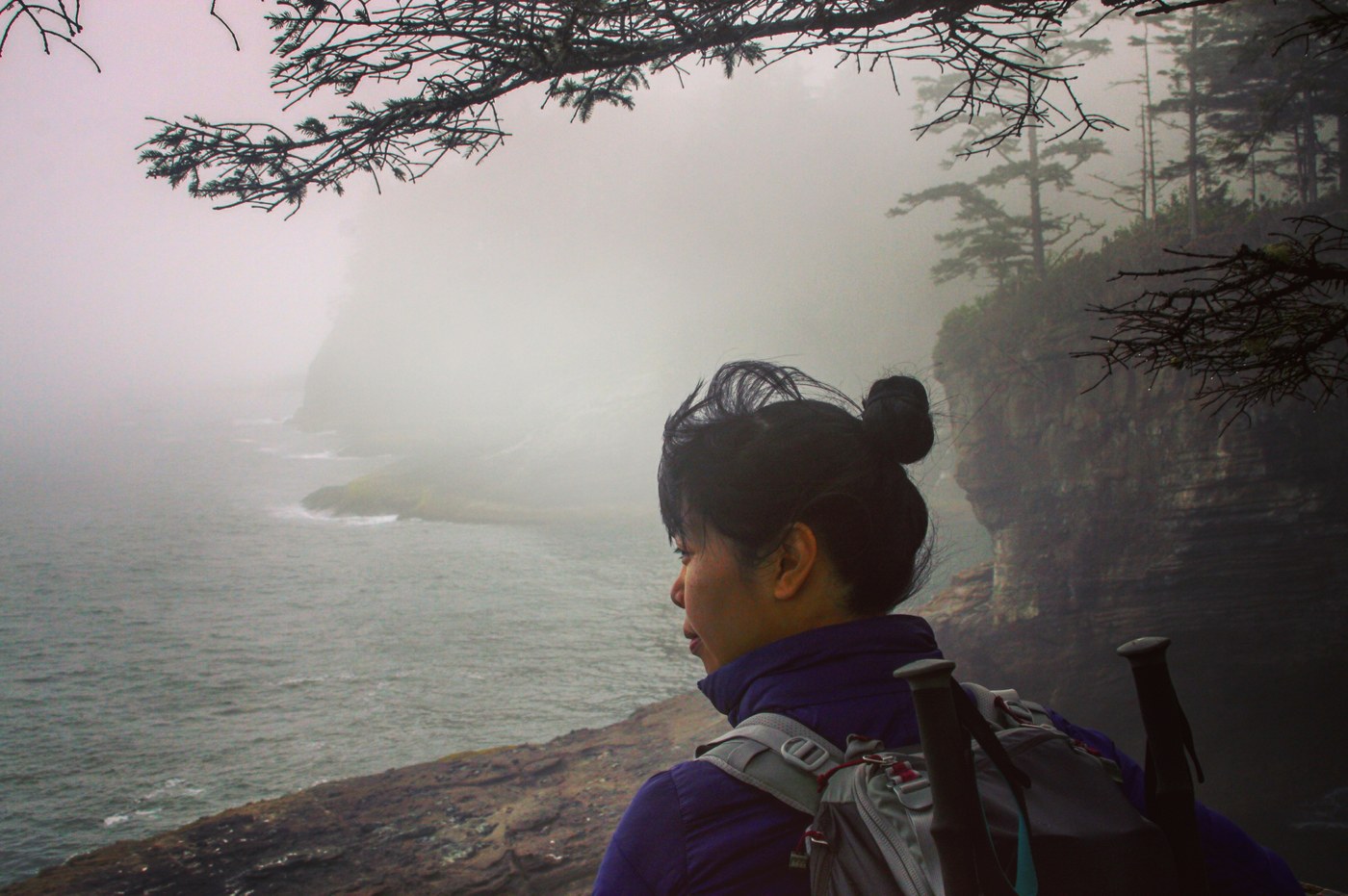 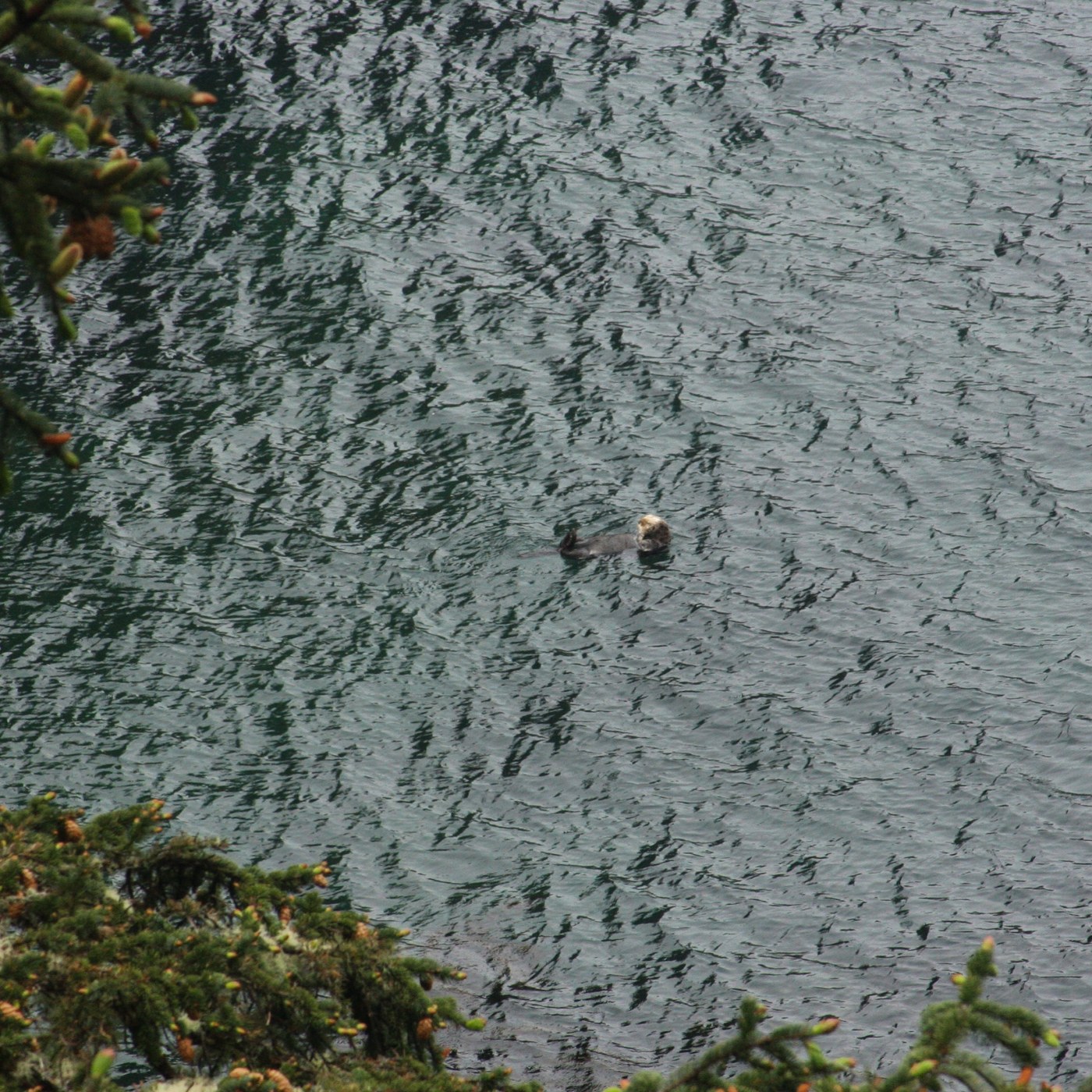 I'd like otters on every trail too!
Thanks for the nice report.

I'm embarrassed to say this was my first encounters with otters in the wild. I definitely need to get out to the coast more. It's beautiful, and filled with otters. Both great selling points.