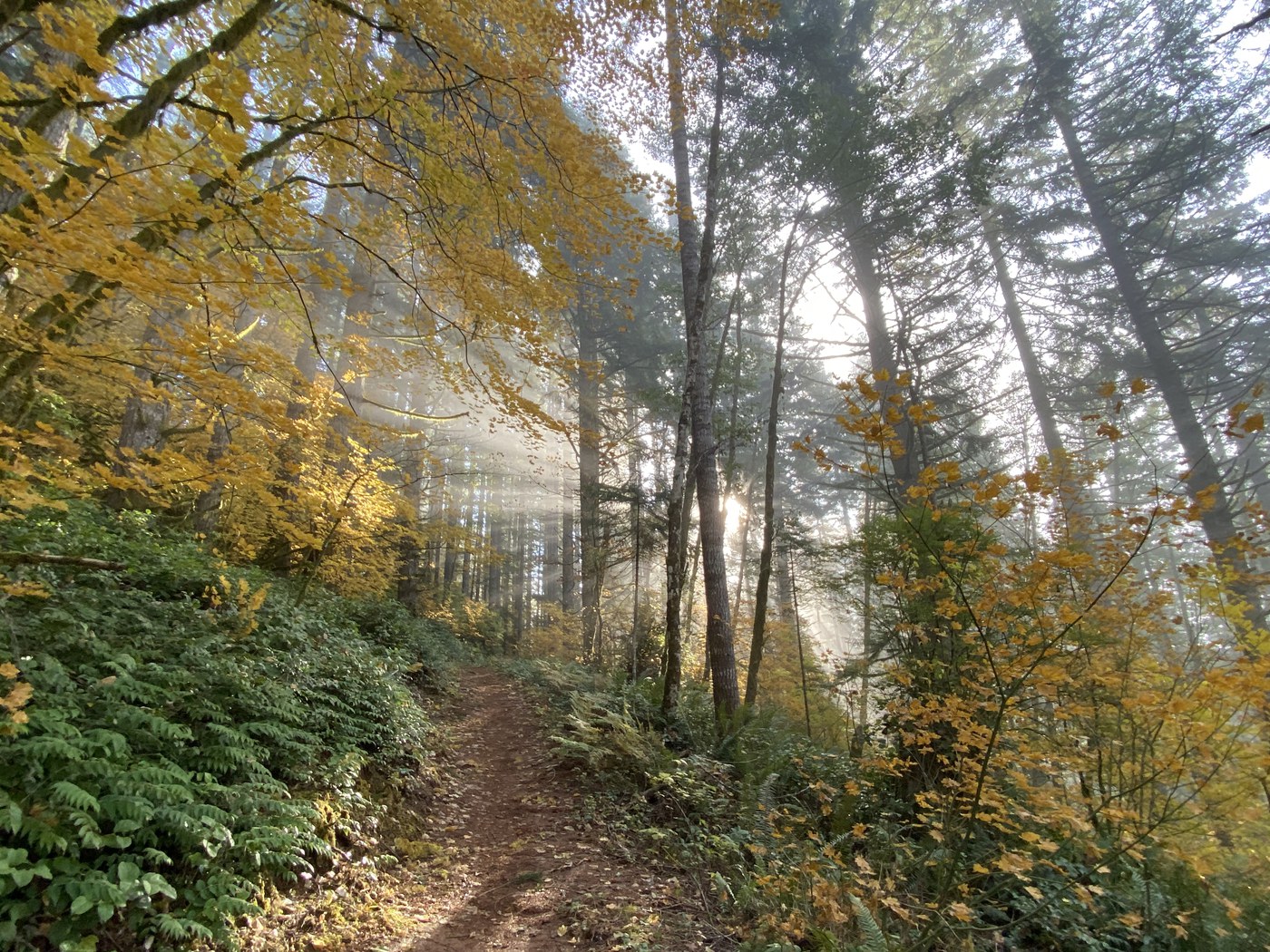 This is a very pleasant and woodsy hike. The trail was generally in great condition. The only issues were with areas that had melted after being frozen last night,slippery!, and then on the section of the McKenny trail that passes through the clearcut from this summer. A number of large trees blew down in the recent windstorm. Most have been cleared but there one that was a climb over/crawl under obstacle. A trail crew was working in the area and will probably have it cleared soon.
You do pass through the three clearcuts which isn’t the greatest but not terrible. It is a working forest after all.
I did this counterclockwise, which I thought was a good way to go. You gain your elevation gradually and then have a nice steady drop at the end.
Just to note: the trails are labeled Lost Valley and McKenny. They are well marked and have mileage markers every half mile. 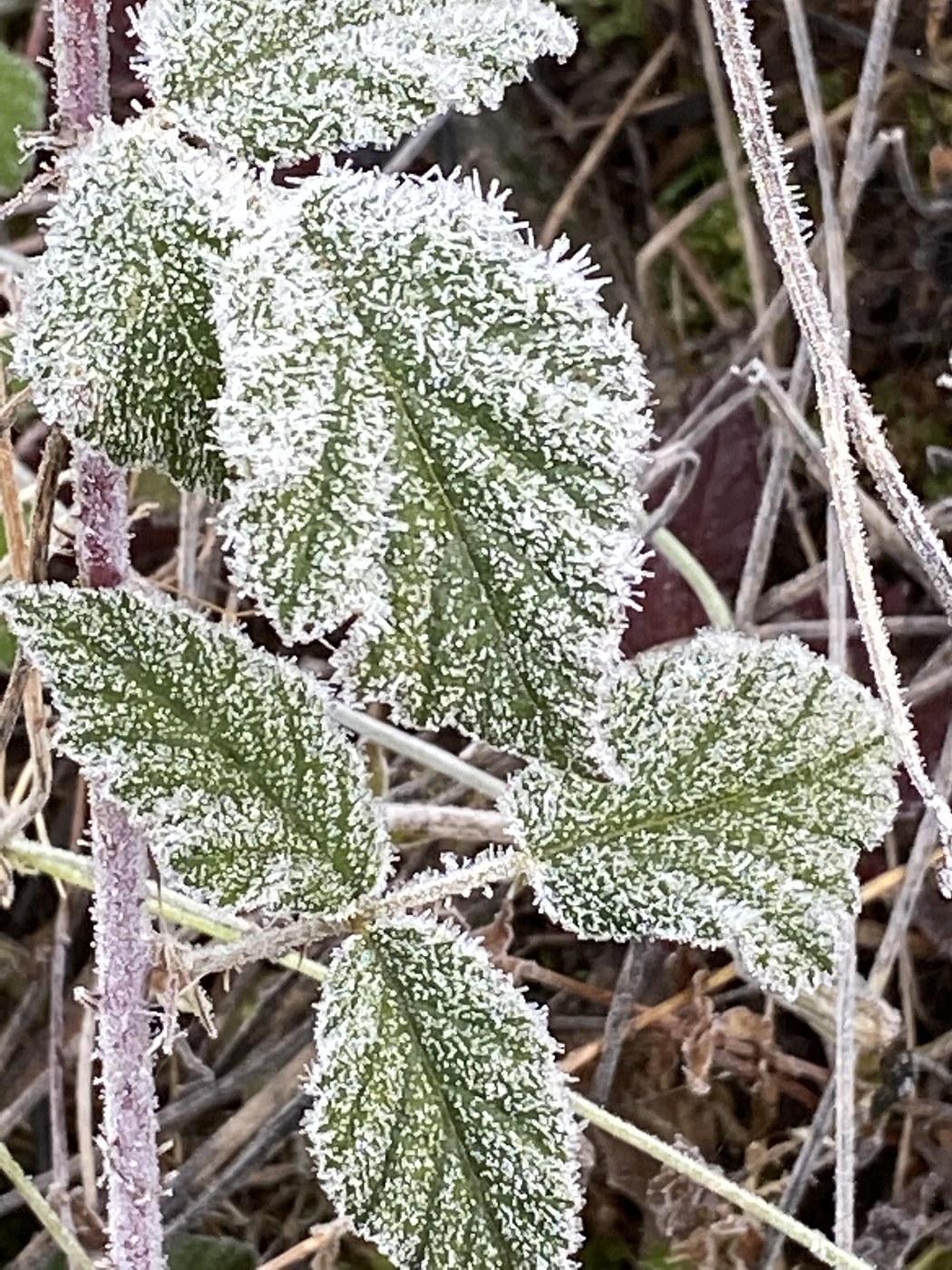 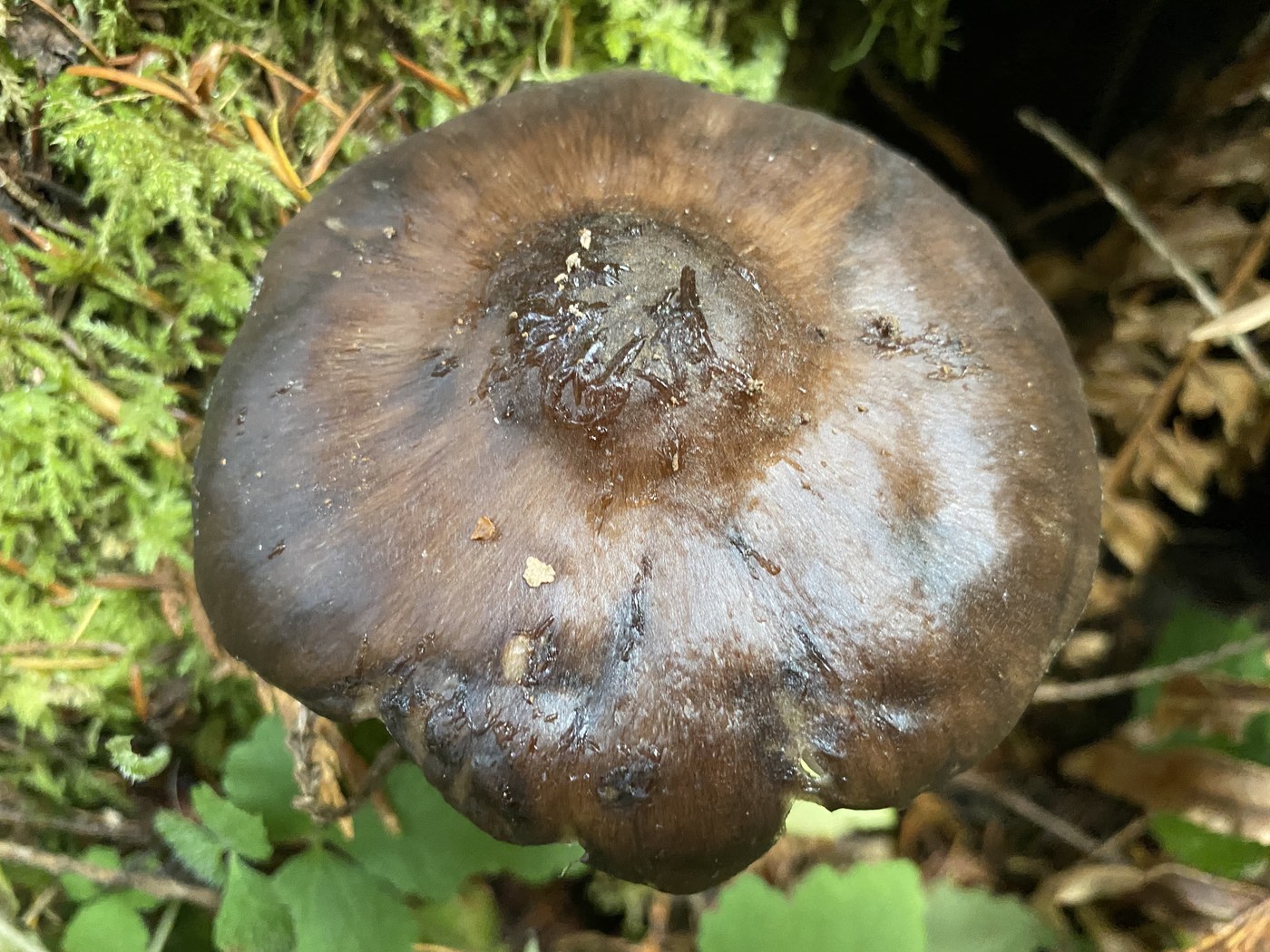 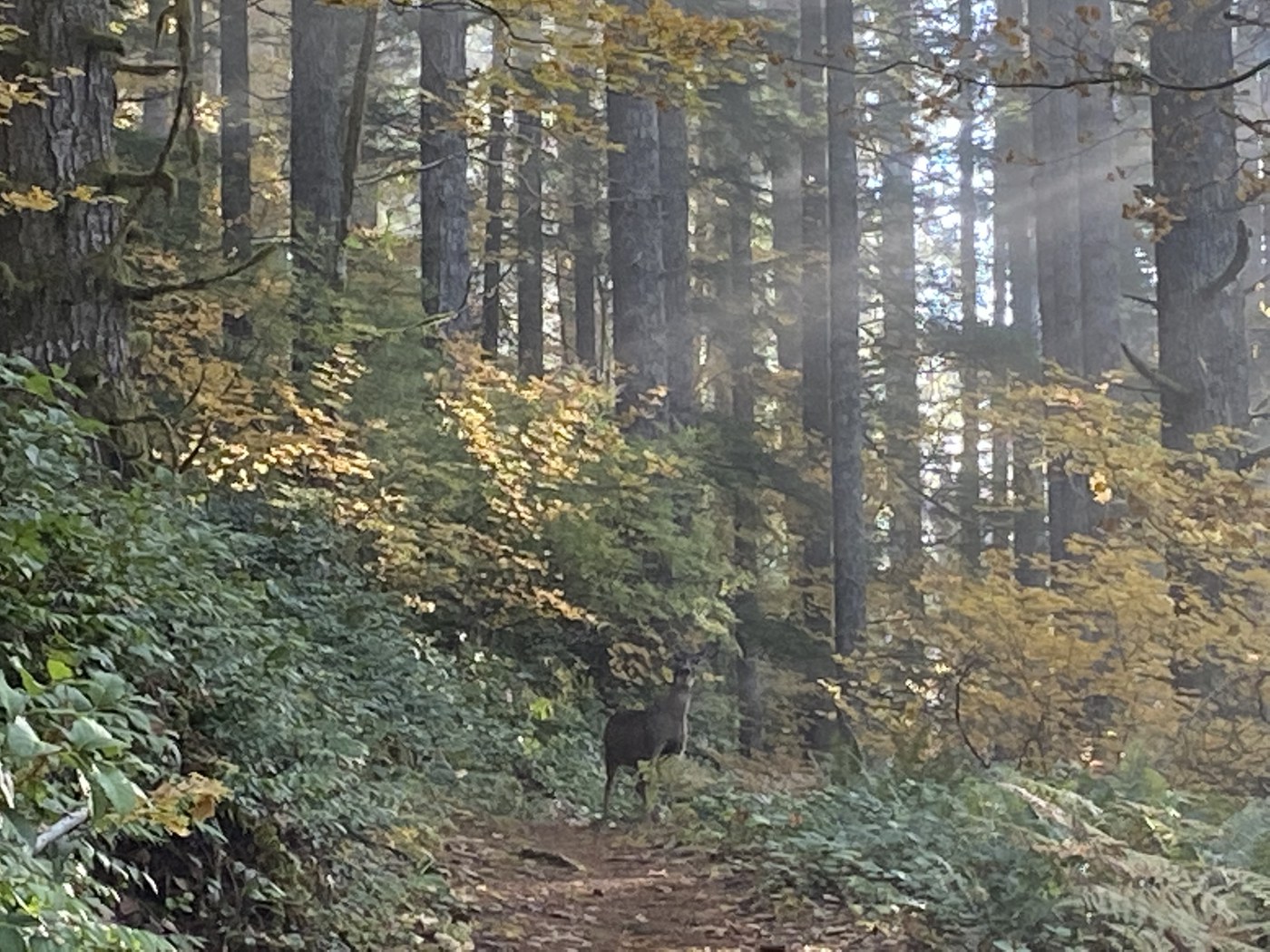