Although unlikely, potential cougar encounters are a reality of hiking in Washington. Cougars, also known as mountain lions, are a native species that live throughout the state and play an important role in maintaining healthy ecosystems. In order to stay safe in cougar country, you should know how to identify nearby cougar activity and be prepared for an encounter. 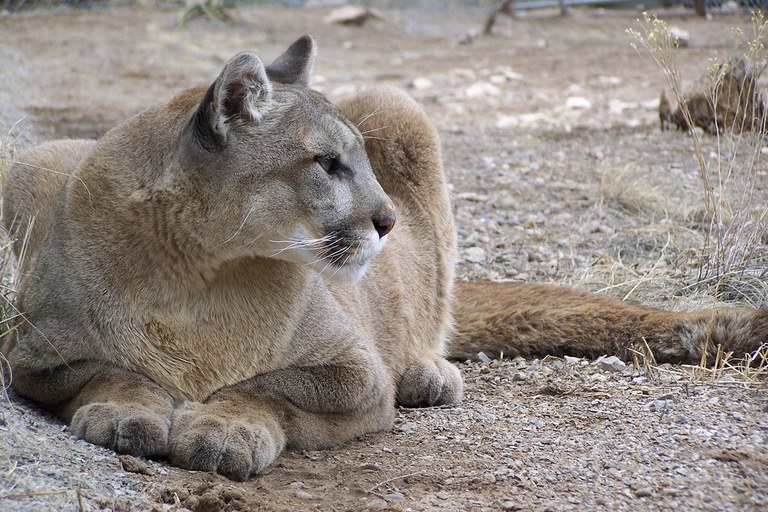 A cougar spotted along the Pacific Crest Trail. Photo by April McQuerry.

What to do when you encounter a cougar

It is rare to encounter a cougar on trail, but if you do, there are several tactics you can use to help keep you safe.

For more details on how to hike safely in cougar country, visit the Washington Department of Fish & Wildlife.