Headed over to Eastern Washington to gather up a bit of sun and warmth and get in what will likely be our last over there for the season, as soon it will be quite hot, with added bonus of of ticks and rattlers :0. This day proved to be however delightful. It got quite warm in the sun, but it's been cold at night so skeeters and other bugs weren't a problem as of yet and nary a snake sighted (and I don't want to know that I just didn't see them…) We went to Ancient Lakes first. There was evidence of a few people camping, but we didn't really run across many other folks until we were headed back down the coulee. Then it appeared that droves were headed in with their picnic lunches. We took the second road in and the further north one out. The one closer to the coulee wall passes some interesting rocks that have tumbled down the cliff and gives a closer look at the, at this point in the year, numerous small waterfalls that are tumbling down the cliff and then totally disappearing. If you walk around the furthest lake to take a closer look at the large falls, do watch out for the poison ivy. The entire lake is ringed in it close in - that little green rim you see on the Google satellite view… yup that's entirely made of poison ivy….. You can avoid touching it fairly easily, but it takes some paying attention. The Dusty lake basin and Dusty Lake on the other hand was nearly empty. We came across one other group who was heading out and at the lake we had the whole south shore to ourselves. One intrepid fisherman had hiked his inflatable craft out and was looking for some trout. Dusty lake looks a little low? There's quite the white ring showing - anyone know why that is there? Is it because the water is farm runoff or is the water just very lime rich naturally? Flowers, birds, spiders and beetles were out in abundance. The views were amazing. I took a ton of photos. See the links below - Flickr for landscapes, Jungle Dragon for wildlife.
Careful of that poison ivy! 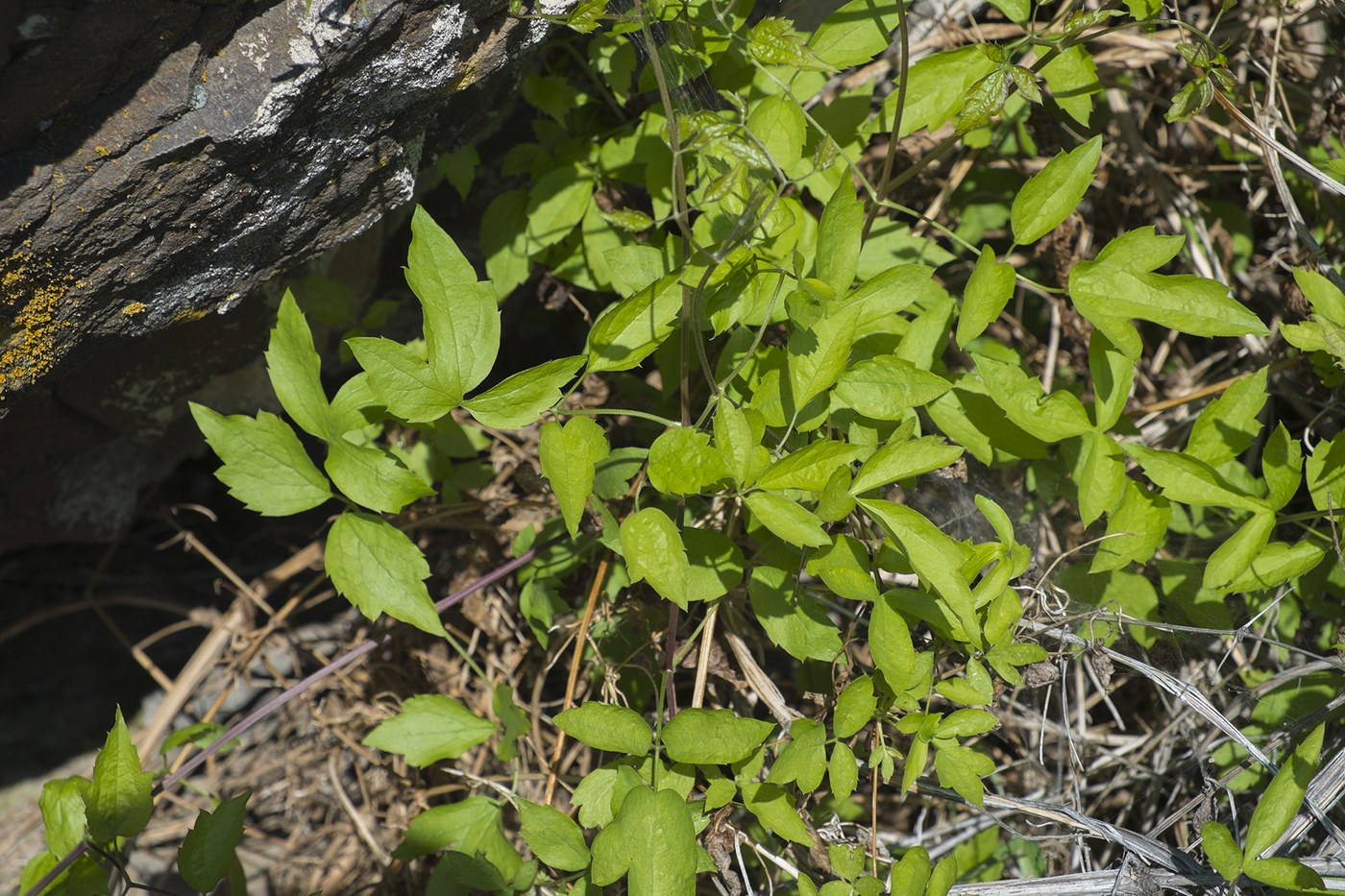 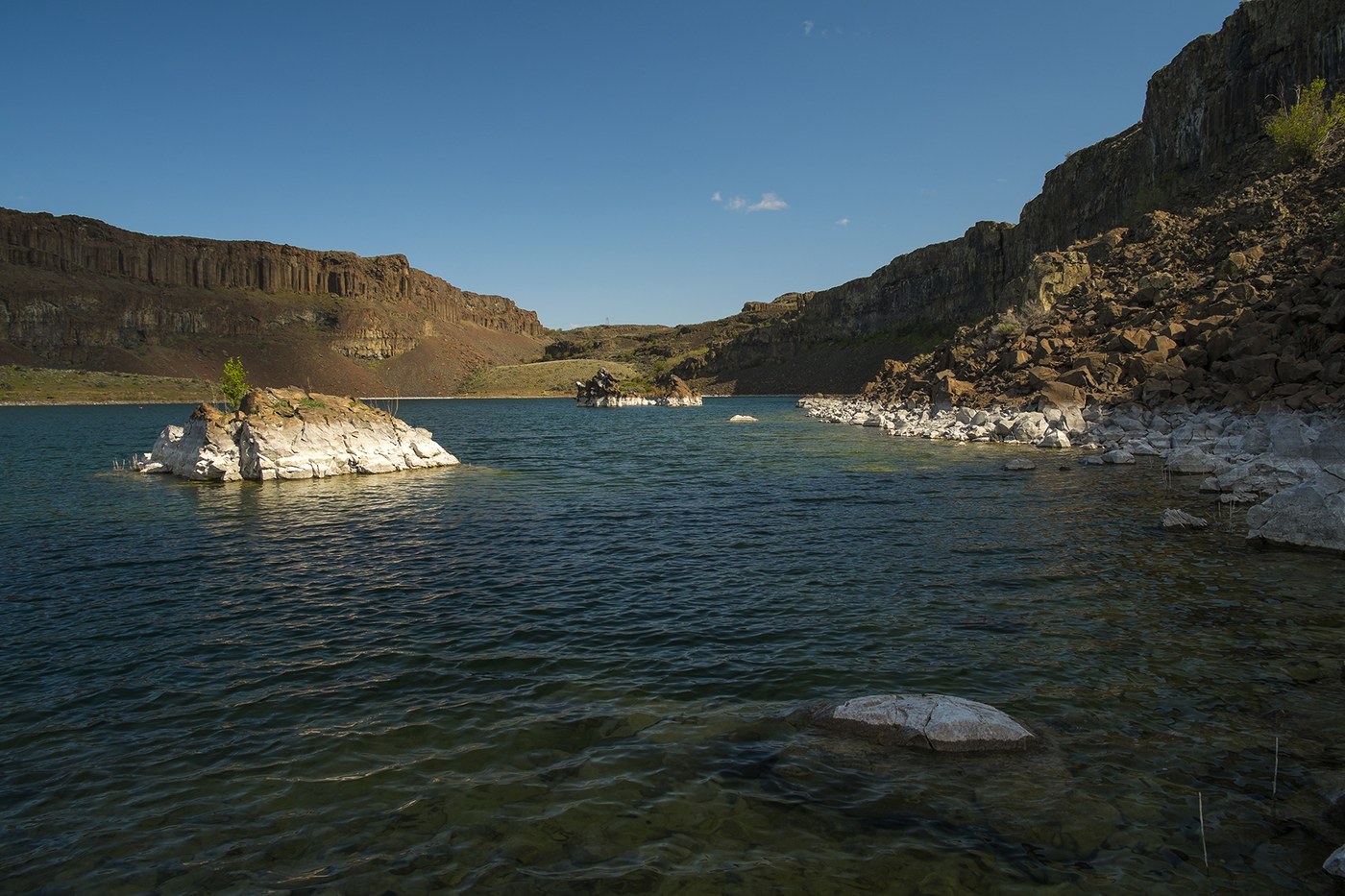 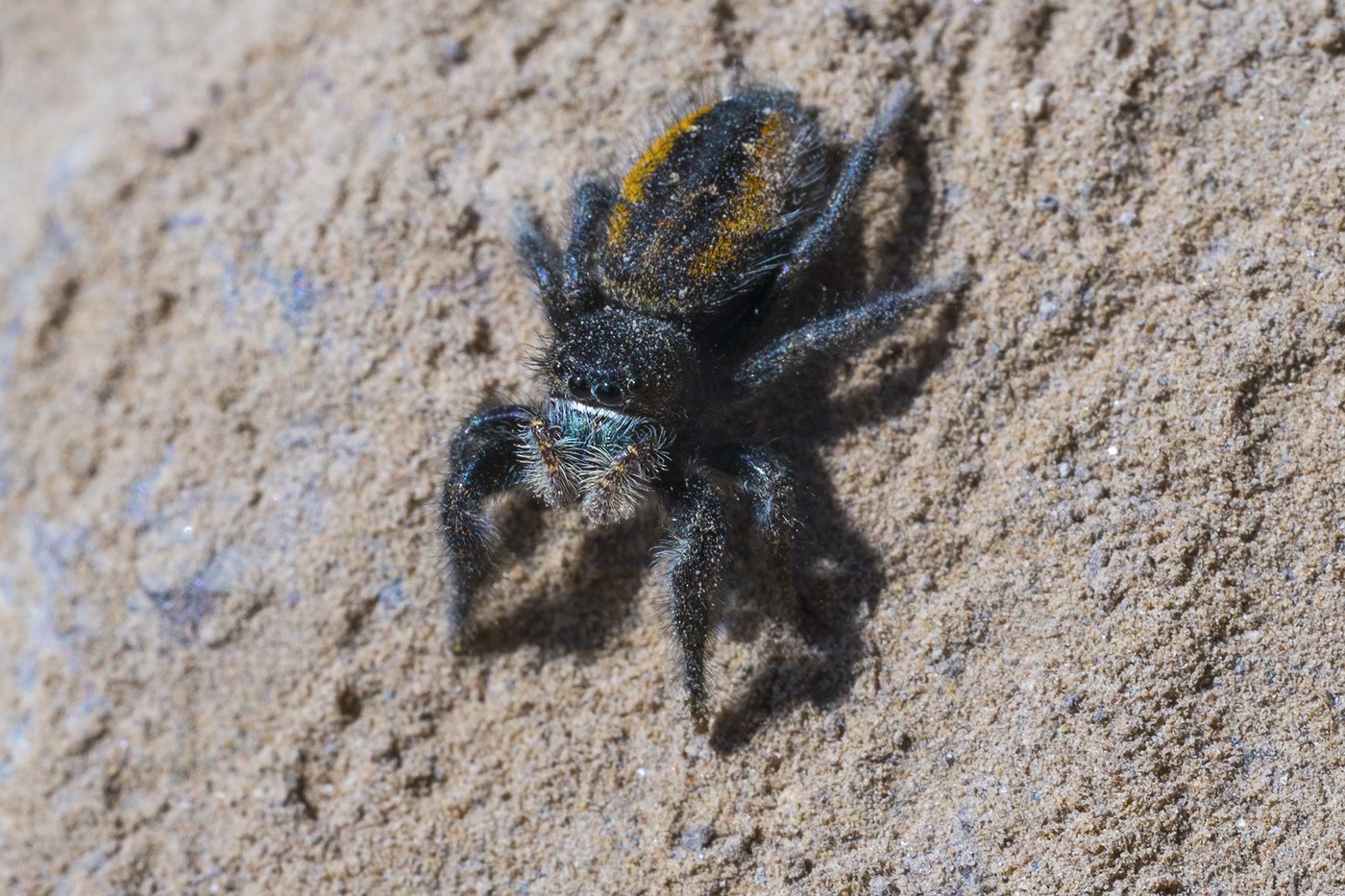