In 2016, Chelan County and the Washington State Department of Ecology proposed new, enlarged dams and other water-related projects in the incredibly popular and beloved Alpine Lakes Wilderness Enchantment Lakes region. That proposal, called the “Icicle Strategy” is now here.

In 2016, Chelan County and the Washington State Department of Ecology proposed new, enlarged dams and other water-related projects in the incredibly popular and beloved Alpine Lakes Wilderness Enchantment Lakes region. Since then, WTA has been anxiously awaiting the environmental review (the next step in the process). That proposal, called the “Icicle Strategy” is now here.

We're still analyzing the more than 1,600-page document, but we wanted to alert you to two upcoming public meetings where you can hear more and provide input on the plan. 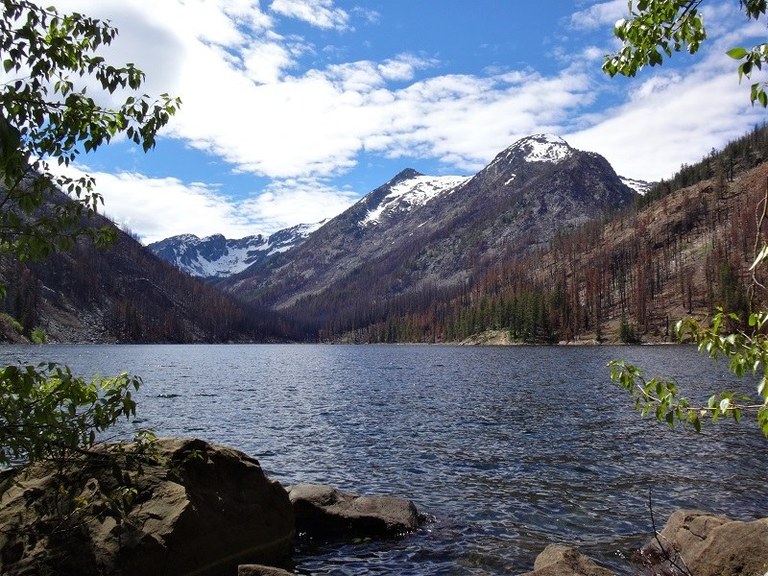 Chelan County and the Department of Ecology are hosting an informational meeting in Bellevue about their proposal next Mon., June 25. On Wed., June 27, the two agencies will host a public hearing in Leavenworth to take comments on the plan. Details for the two meetings are below.

Can’t make it to the public hearing in Leavenworth to provide comments? 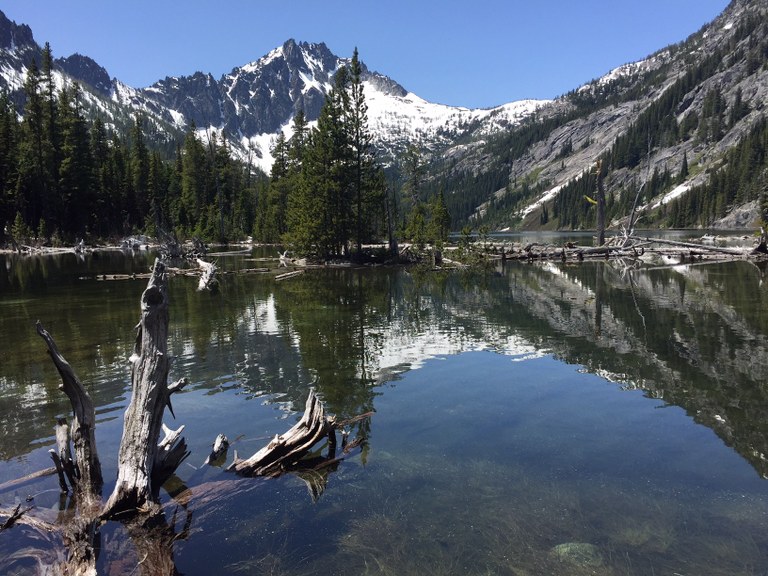 WTA's initial assessment of the proposal turned up a few early concerns, including new, larger dams and water diversions in Alpine Lakes Wilderness and negative impacts for recreation and trails in the wilderness.

Thousands of hikers travel to the area each year to visit these spectacular lakes. The Enchantment Lakes region of Alpine Lakes Wilderness is one of the most visited areas of the Okanogan-Wenatchee National Forest. While we understand the need for more water for fish, homes and agriculture in the greater Leavenworth area, the Icicle Strategy has some proposed project approaches that would have lasting negative impacts on the wilderness and for hikers.

Some of the options proposed within the Icicle Strategy include:

WTA would like to see these projects removed from the Icicle Strategy, while keeping other elements of the strategy, including: habitat protection and enhancement projects, fish passage, fish screening and water conservation efficiencies.

In 2012 the Department of Ecology’s Office of Columbia River provided funding to Chelan County to form a workgroup to address Icicle Creek water quantity issues and fish habitat concerns.