Skip to content
Crescent-Shaped Views from Lakes, Ridges and Ledges: Eclipse Trip Reports Hikers across the state documented their eclipse experience this past weekend in their trip reports. Here are five reporters who gave exciting coverage on the total solar eclipse. https://www.wta.org/news/signpost/eclipse-trip-reports-all-across-the-state https://www.wta.org/news/signpost/eclipse-trip-reports-all-across-the-state/@@download/image/6cc5c2a5-6df0-4a76-b232-81293b2b8ae6.jpg

Hikers across the state documented their eclipse experience this past weekend in their trip reports. Here are five reporters who gave exciting coverage on the total solar eclipse.

This past weekend, people in Washington state were able to view around 90 percent of the total solar eclipse. Many of them took a hike to watch the crescent-shaped sun. While they may have missed out on the few, extraordinary minutes of totality that our neighboring states had, these trip reporters avoided crowds and lines of traffic. And, they experienced this long-awaited event in the wild and beautiful places of Washington state.

While we'd like to thank everyone for getting out on the trails and submitting trip reports all throughout the year, we loved reading the reports that captured the awe many of us experienced while watching the eclipse on August 21.

Berries and bugs on summit lake 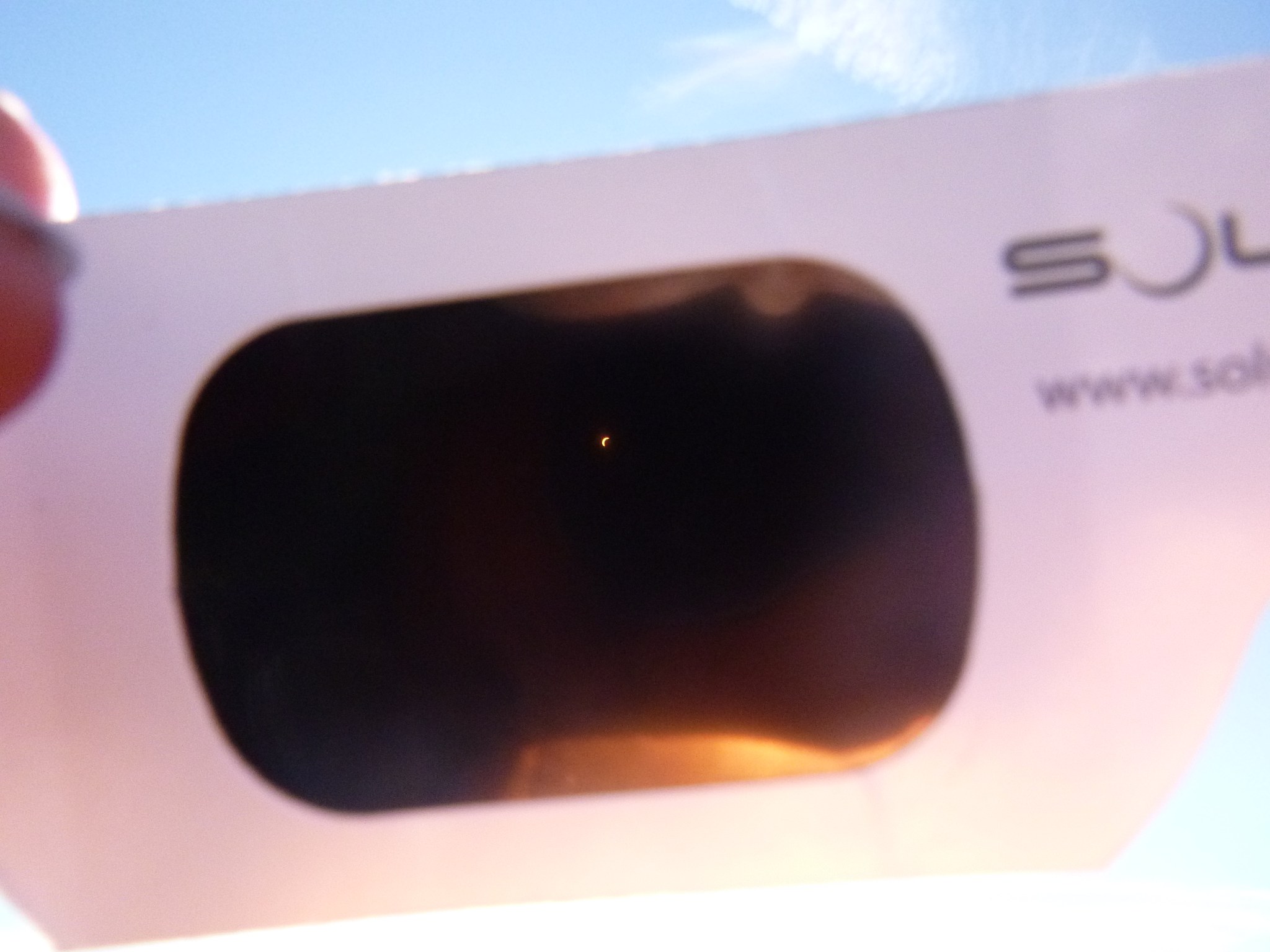 A tiny crescent sun seen through a pair of eclipse-viewing glasses. Photo by LisaRS89.

Lots of berries and beautiful views awaited LisaRS89 on a 4-day-long trip. In their trip report, what started off to be a rainy first night ended up clearing, making for a relaxing hike for the rest of the weekend. Despite the bugs, LisaRS89 enjoyed plenty of blueberries and huckleberries, and watched the eclipse atop of Bearhead Mountain. They even noticed some recent work a WTA work party had done. Thanks, LisaRS89 for practicing responsible hiking and kudos for packing in proper eye protection for the eclipse! 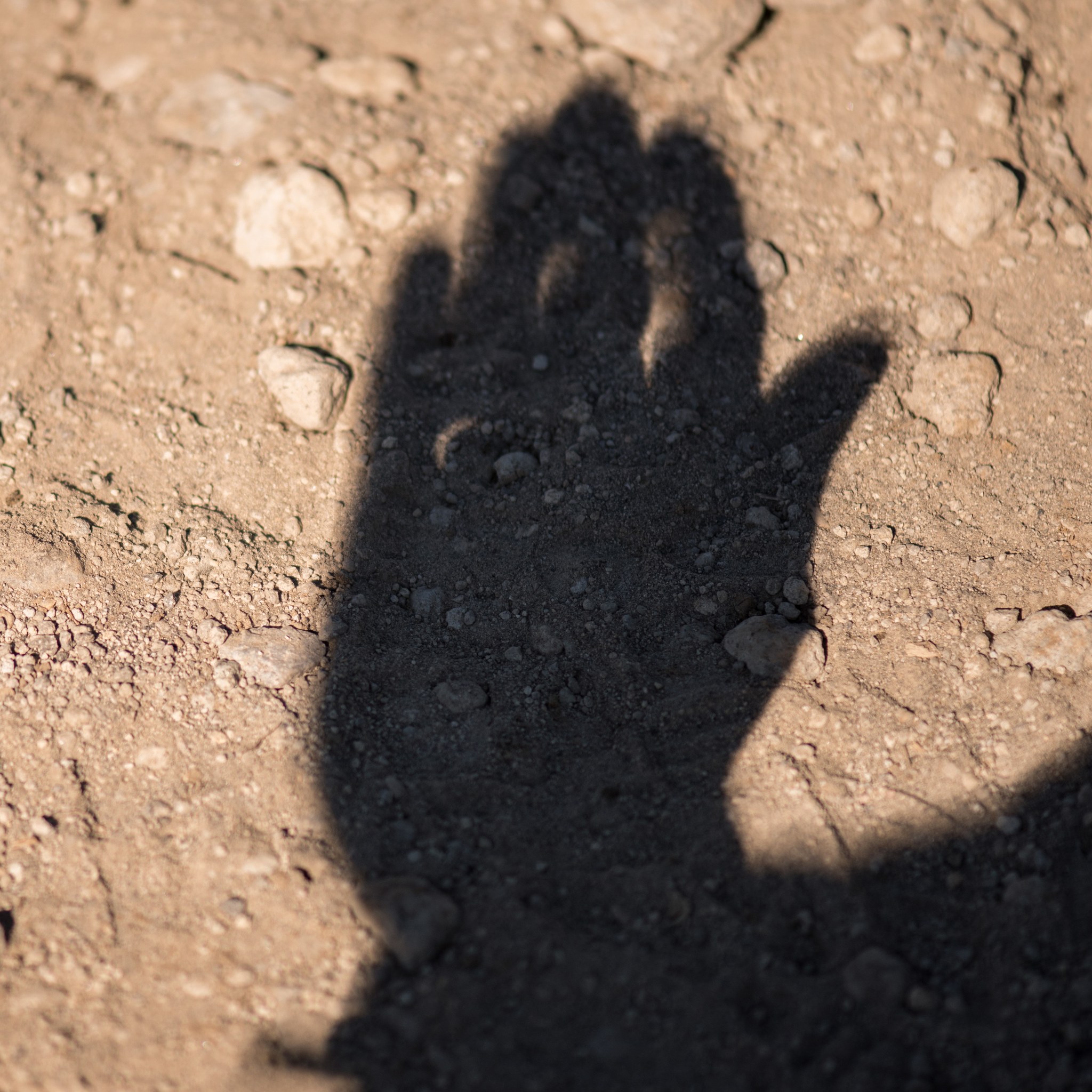 On the day of the eclipse, hiker jvanhoy hiked around 16 miles along Ptarmigan Ridge, according to their trip report. There were several snow crossings, but jvanhoy managed to get through them with careful footing. They noticed the temperature drop, as well as a slightly darkened landscape as the eclipse occurred. It's great to hear that you enjoyed your "bluebird-day hike", jvanhoy! 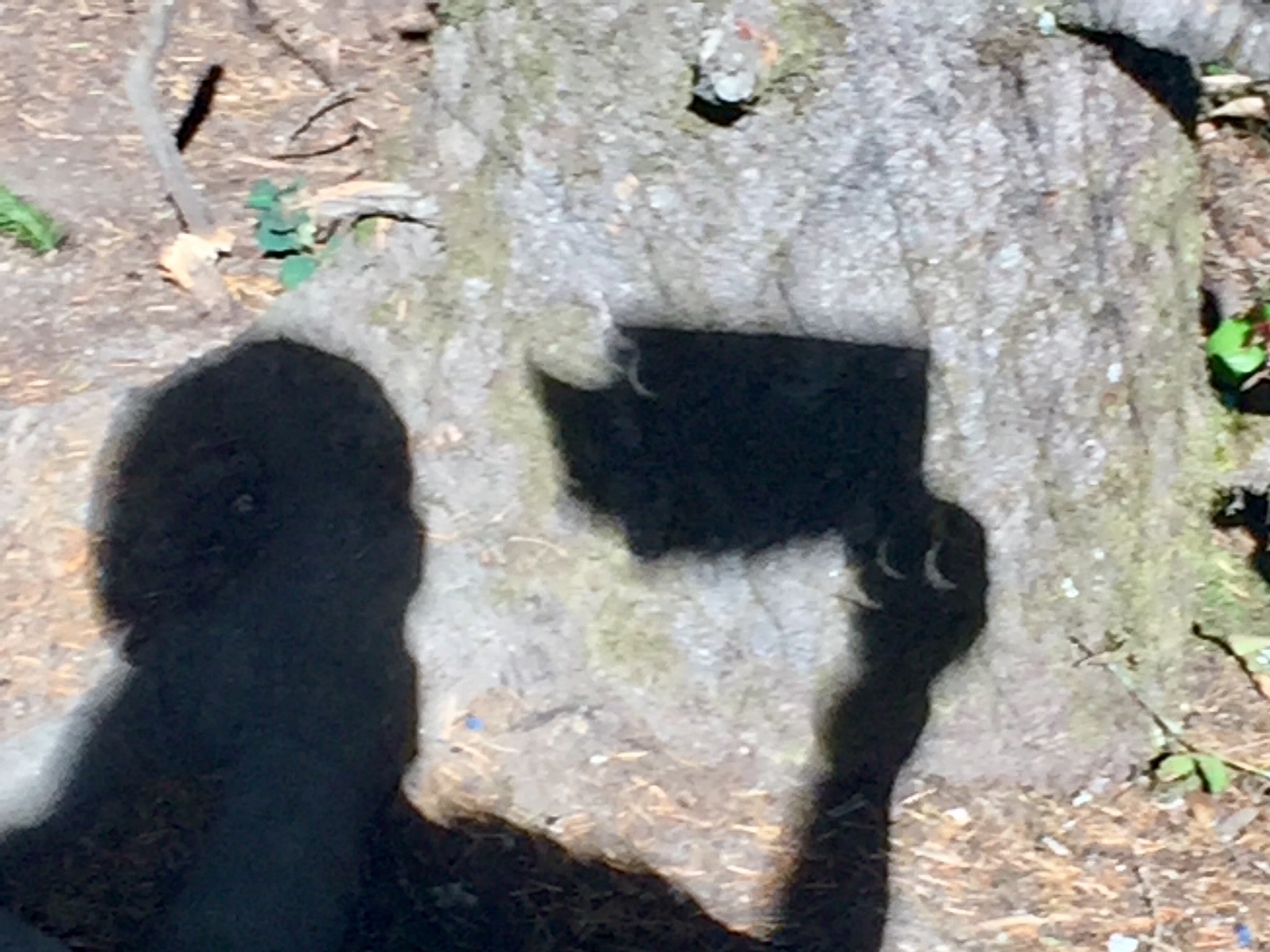 A cool photo of solar slivers on top of a shadow of our very own state. Photo by rubin51.

Rattlesnake Ledge was rubin51's hike of choice for viewing the eclipse. In their trip report, they wrote about a definite temperature drop and slightly dimmer sky. While there were a lot of other people on the ledge, rubin51 wasn't complaining, and enjoyed sharing their eclipse-viewing experience with fellow hikers. Thanks for sharing your eclipse hike with us, rubin51!

There were many people out on trail on August 21. But without proper lens protection, getting a photo of the eclipse was a risk most weren't willing to take. Also, some just preferred to fully immerse in the moments of the eclipse's peak, and take a mental snapshot. Here are some interesting excerpts from trip reports about the eclipse.

Here's one from a trip report on Grand Ridge, Elk Mountain and Badger Valley, from Space Age Naturalist:

"The only sounds were the passing choir of bees busily pollinating the late summer flowers and the wind ... Way cooler than the eclipse itself was a shinning daytime Venus to the west of the sun. I wonder what the marmots thought..."

Thank you to all who went to the trails for the eclipse on Monday. We are lucky to have such an enthusiastic hiking community in our state. Here's to the next big celestial event, the Orionid meteor shower on October 21!