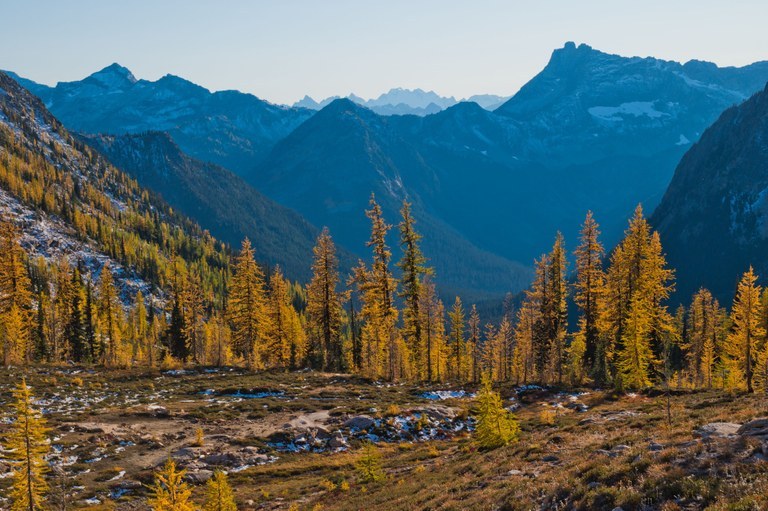 A far-reaching public lands package has passed the Senate, and will now head to the House of Representatives for a vote as early as tomorrow. This is a huge step for bipartisan legislation that will benefit wild places and outdoor recreation across the country. The package includes measures WTA has spent years advocating for, such as the Land & Water Conservation Fund (LWCF), Mountains to Sound Greenway National Heritage Area, and Methow Headwaters Act. WTA has been working for these protections and funding for years, along many of our partners, including The Nature Conservancy, The Mountaineers, Mountains to Sound Greenway Trust, Washington Wildlife and Recreation Coalition and more.

Please join us in asking the House members to move this legislation forward.

WHAT’S IN THE PACKAGE?

The package includes bills you’ve helped us champion for years. The public lands package would:

The package will also create 1.3 million acres of new wilderness areas, 700,000 acres of new recreation and conservation areas, and 620 miles of wild and scenic river across the country.

We’d like to thank Senator Murkowski (R-AK) and Washington's own Senator Cantwell (D-WA) for championing this work from and their leadership on the Senate Energy and Natural Resources Committee.

This package would be the biggest piece of conservation legislation passed in years — and only you can make it happen. Take two minutes to let your House representative know public lands are a priority right now using the tool below.

With all the hard work that went into seeing this bill reach the House, it's also a good time to thank the Senators who helped make that possible. Washington benefited from strong leadership from Senator Cantwell, and the support of Senator Patty Murray. Send Senator Cantwell a thank-you email!

As always when you advocate for our wild places, personalizing your comments with something special about your connection to the outdoors makes it stand out.