Skip to content
What's the Deal with LWCF? For the past 52 years, the Land and Water Conservation Authorization and Funding Act (LWCF) has been our nation’s most successful conservation and recreation program. With its future in flux, here's what you need to know. https://www.wta.org/news/signpost/whats-the-deal-with-lwcf https://www.wta.org/news/signpost/whats-the-deal-with-lwcf/@@download/image/Photo by Jeff Bottman.jpg

What's the Deal with LWCF?

For the past 52 years, the Land and Water Conservation Authorization and Funding Act (LWCF) has been our nation’s most successful conservation and recreation program. With its future in flux, here's what you need to know.

Back in September, we asked hikers and advocates to support the Land and Water Conservation Authorization and Funding Act (LWCF). Thousands of Washington hikers joined a national coalition speaking out in support of one of the nation’s most successful conservation and recreation programs.

The Current State of LWCF: Waiting on a vote

LWCF expired on Sept 30. Three days later, on Oct. 2, Senator Maria Cantwell’s bill S.569—which would permanently reauthorize LWCF and provide $900 million in dedicated funding in perpetuity—passed out of the Senate Energy and Natural Resources Committee to go on to the full Senate.

Next up: waiting for a vote on the Senate floor.

Want to get updates on LWCF? Subscribe to our Trail Action Network.

A Brief Background on LWCF 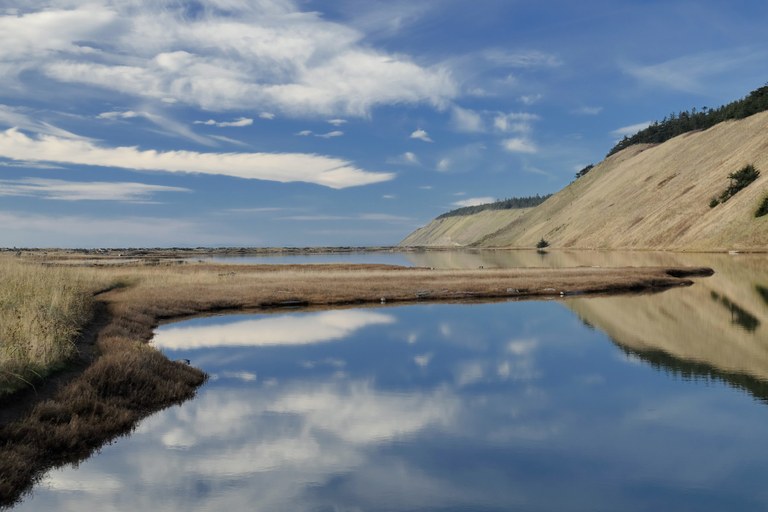 Ebey's Landing is one of the many places in Washington that has received LWCF funding. Photo by Jeff Bottman.

For the last 52 years, LWCF has been our nation’s most successful conservation and recreation program, supporting local economies, providing infrastructure for public health, tourism and recreation, and increasing access to the outdoors in all states and territories and nearly every county in the United States.

The program has garnered consistent and strong bipartisan support since its inception and is paid for with non-taxpayer dollars. A small portion of revenues from offshore drilling in the Outer Continental Shelf (OCS) are earmarked for natural resource conservation and outdoor recreation programs to offset the depletion of the offshore oil and gas resources. Each year, $900 million in OCS revenues are deposited in the LWCF Treasury account to be used for projects that assist in securing hunting and fishing access, working forest protection, cultural and historic site preservation, National Parks inholdings purchases, urban and community parks investments and conservation of critical wildlife habitat. 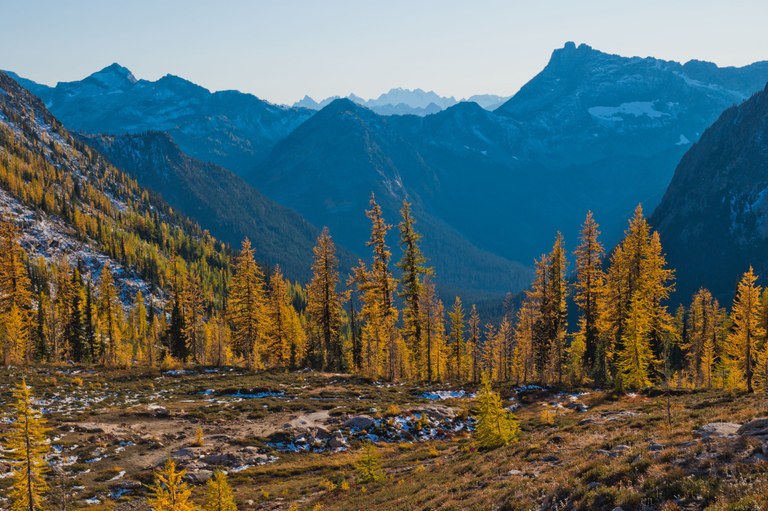 All of this work supports the outdoor recreation economy and local communities, generating over $26 billion annually in consumer spending to Washington's economy and supporting 201,000 jobs.

“Having access to outdoor green space is a totally nonpartisan issue," said Petra Hilleberg, President and CEO, Hilleberg TentmakerIt, at a recent LWCF rally hosted by Cantwell. "It doesn’t matter if you’re a Republican or a Democrat, a hunter or a backpacker, a climber or a fisherman—we all need the Land and Water Conservation Fund."

WTA would like to extend a special thank you to Washington’s own Senator Maria Cantwell for years of leadership and tireless effort to produce a bipartisan, permanent reauthorization for our country’s most important conservation program. Please consider thanking Senator Cantwell for her efforts.

Along with LWCF, the Senate Energy and Natural Resources Committee also passed the Restore Our Parks Act (S. 3172 / H.R. 6510), an important piece of legislation that WTA supports.

Want to get updates on federal legislation impacting trails? Subscribe to our Trail Action Network.