Print
View of Beacon Rock with the river in the foreground. Photo by KNewhouse 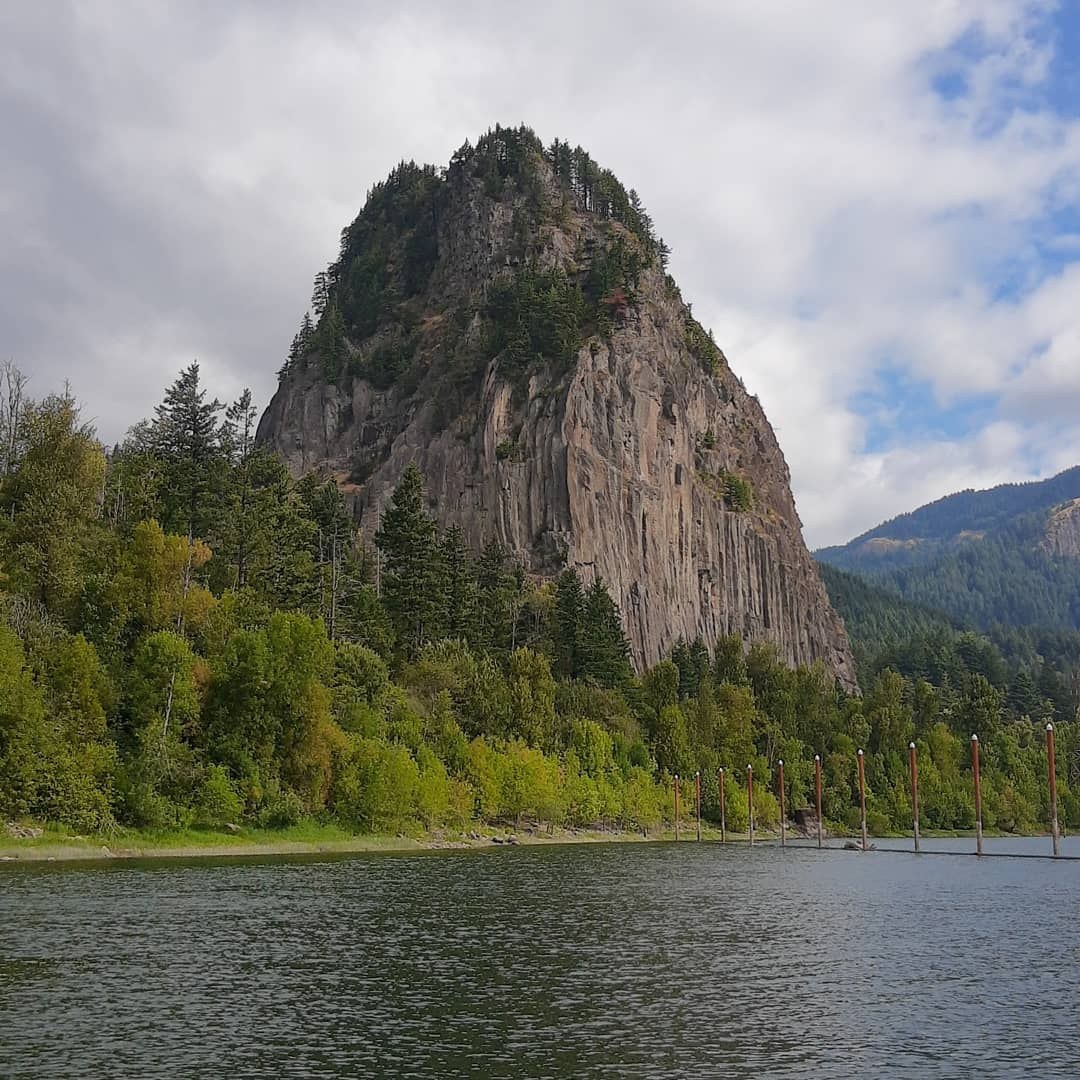 3 Trip Reports for this trail, below

This trail is in the Doetsch Ranch Day Use Area at Beacon Rock State Park. The name comes from nearby Beacon Rock's native name. "Che-Che-op-tin," translates to "the navel of the world." Native Americans weren't far off in their comparison, since the 848-foot basalt column once formed the core, or belly, of an ancient volcano.

It's a former cattle ranch at the foot of Beacon Rock includes restrooms, a large picnic area and the one-mile paved Che-che-op-tin Trail. Hike the trail heading west from the parking area to make a loop around the meadow (which is a former cattle pasture) towards the Columbia River.

Several mowed paths lead towards the river shoreline. In spring, the river may be too high to explore the shore, but later in the season there may be beach that's worth walking down to.

The Che-che-op-tin Trail reveals views of Beacon Rock, Hardy Ridge and Hamilton Mountain. Looping back to the parking area, the trail meets with a junction with the boat launch, which features restrooms, picnic tables, a couple of campsites, and an impressive view of Beacon Rock with the Columbia River at its base.

This makes a nice picnic area before heading back to your car.

From I-205 in Vancouver, drive east on State Highway 14 for 32 miles. Turn right off the highway into the parking loop. Parking for about 30 cars is available here. 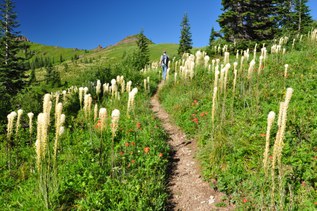 A Plan for Silver Star's Future