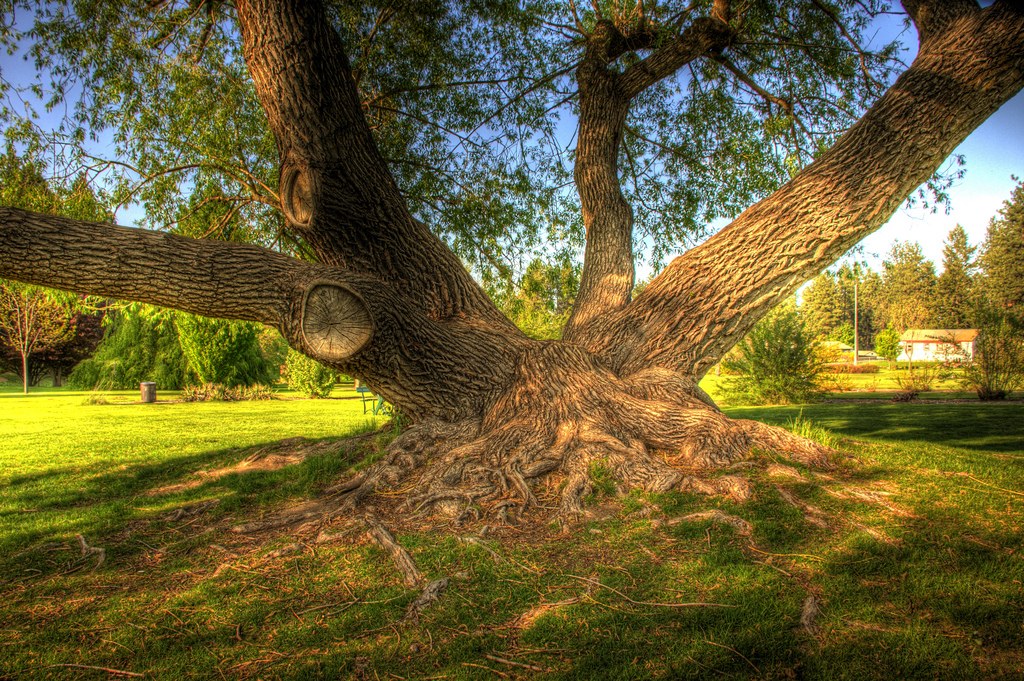 1 Trip Reports for this trail, below

The Finch Arboretum is a 65-acre park found just minutes southwest of downtown Spokane. The site is an extensive botanical and tree garden with more than 2,000 labeled ornamental trees, shrubs, and flowers.

Garden Springs Creek runs along it and several walking paths run through it. A self-guided walking tour along the perimeter of the grounds is provided on the City of Spokane's map, and is roughly 1.25 miles.

In fall, you’ll find that a number of deciduous species produce a color extravaganza. Year-round highlights include a rhododendron glen, an array of conifers, and an extensive collection of maple trees.

Finch Arboretum is open from dawn to dusk, and admission is free.

From downtown Spokane, head southwest on Sunset Boulevard for about 1.25 miles. Turn left at the signs for the John A. Finch Arboretum onto F Street. Bear right to stay on F Street and the parking lot will be on your right.

Spokane Transit routes 60 and 61 stop near the intersection of Sunset Blvd. and Rustle Road, which is 0.8 mile from the park entrance. 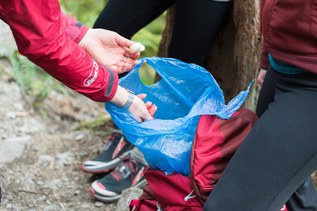