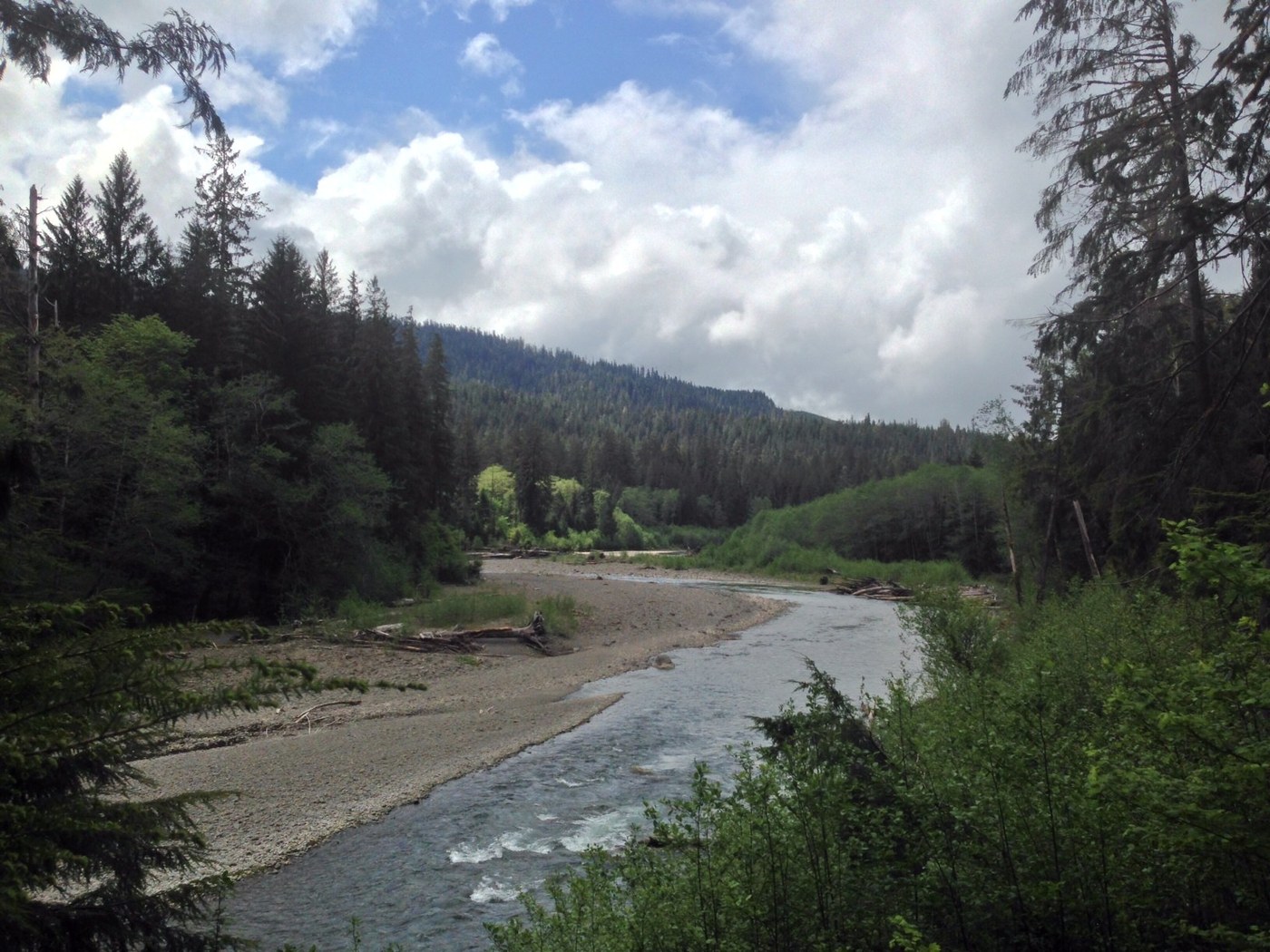 18 Trip Reports for this trail, below

A great one-way day hike, should you choose to do a car shuttle, is to travel south on Rugged Ridge (North Snider-Jackson) Trail, to the Bogachiel and west to exit at the Bogachiel trailhead.

Snider and Jackson were former Forest Service guard stations back in the heyday of the Civilian Conservation Corps, before this place was a national park. At the junction of Indian Creek and the Bogachiel, directly west of where Rugged Ridge meets the Bogachiel, there was a four-building guard station, now lost to the meandering ways of the Bogachiel River. Heading west from there you can imagine the homesteads of early settlers, spaced up to a half-mile apart, with their gardens, smoke sheds and log homes. As you come to the end of the Bogachiel, you’ll cross over Morganroth Creek, which is near the homestead of Chris Morgenroth, an early District Ranger for the Forest Service, and responsible for many of the trails we know today. You’ll have to ford over the Calawha River, so it’s best to pick a time during lower flow. The trail is easy to follow as it rises up and over Indian Pass, then gently back down to the powerful Bogachiel River. Turning west at the junction, you’ll enjoy watching the Bogachiel twist and curve until eventually you climb away from the river to exit at the trailhead. Each one of these trails could be an out and back hike if you prefer not to shuttle cars.

From Port Angeles, drive 55 miles west on Highway 101 to Sitkum-Sol Duc Road. Turn left onto Sitkum-Sol Duc Road and drive for 3.9 miles. Make a slight right at FR 2902 and continue for 1.6 miles, and continue straight for 5.9 miles. Make a slight right onto FR 2913 and drive almost to the end of the road, 2.3 miles. The trailhead is on the right. 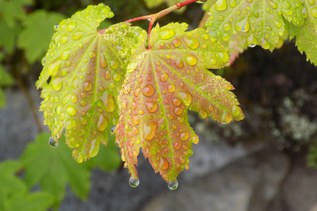