Skip to content
Nature on Trail: Big Sagebrush and Anna's Hummingbird Washington's wild places are teeming with life. Learn a bit more about two local species, the big sagebrush and Anna's hummingbird, and where you can find them. https://www.wta.org/news/signpost/nature-on-trail-big-sagebrush-and-annas-hummingbird https://www.wta.org/news/signpost/nature-on-trail-big-sagebrush-and-annas-hummingbird/@@download/image/39583395995_e6e99bc0e9_k.jpg

Washington's wild places are teeming with life. Learn a bit more about two local species, the big sagebrush and Anna's hummingbird, and where you can find them.

Washington's wild places are teeming with life. Learn a bit more about two local species, the big sagebrush and Anna's hummingbird, and where you can find them. 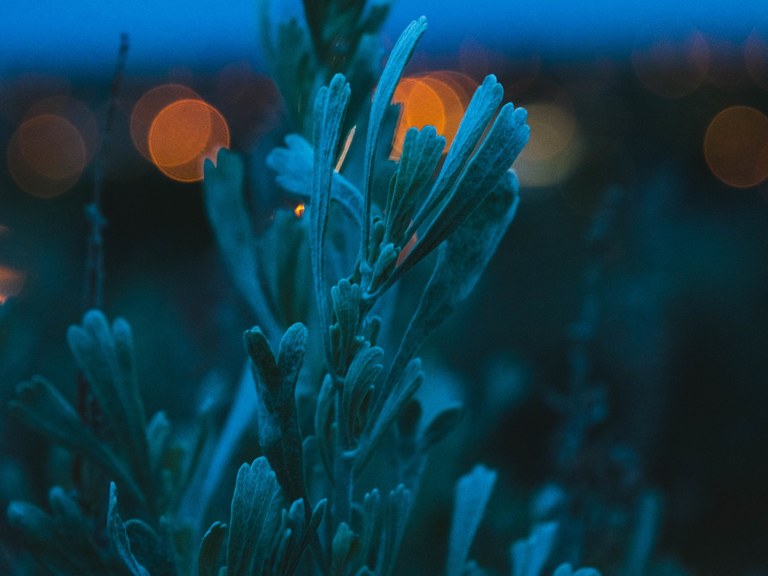 Spend any amount of time in Eastern Washington on a warm, sunny day and you will get to know and love the smell of the Artemisia tridentata, or big sagebrush. Though they used to be more widespread prior to irrigation, you can still find the grayish-green, aromatic shrub year-round. Its name does not disappoint — they usually grow 3 to 6 feet tall and, if the conditions are just right, can reach over 12 feet high. They really enjoy open dry areas with lots of sun and not much rain, and attract a wide variety of fauna, like mule deer, jackrabbits and grouse.

Where to see them: The best place to find big sagebrush is in the Columbia River basin in Eastern Washington. While they grow year-round, catch their yellow blooms in June. 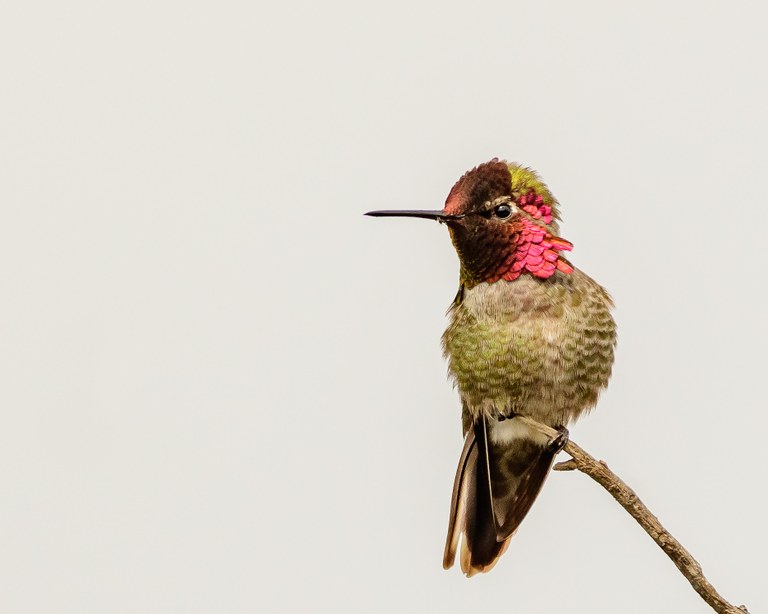 Chances are high that you’ve heard the buzzy call of an Anna’s hummingbird if you live in Washington state. They live everywhere from city parks and gardens to coastal sage scrub and sometimes even in mountainous areas. You also may have seen a male trying to attract a mate. In 12 seconds, he will climb up to 130 feet into the air, squeak and then dive quickly straight back down, allowing his iridescent feathers to catch some light — and attention. Weighing in at 0.1 to 0.2 ounces and an average size of 3.9 inches, Anna’s hummingbirds are actually considered medium-sized for hummingbirds. These hardy little creatures remain in the Pacific Northwest throughout the winter. If you’ve yet to see one, they are easy to attract to your feeder, using 1 part sugar to 4 parts water.

Where to see them: Anna’s hummingbirds can be found year-round all over Washington, from cities and suburbs to the coastal regions and even some higher elevations.

This article originally appeared in the Summer 2020 issue of Washington Trails Magazine. Support trails as a member of WTA to get your one-year subscription to the magazine.