In response to a new mining proposal, community members are coming together to protect the area for future generations. 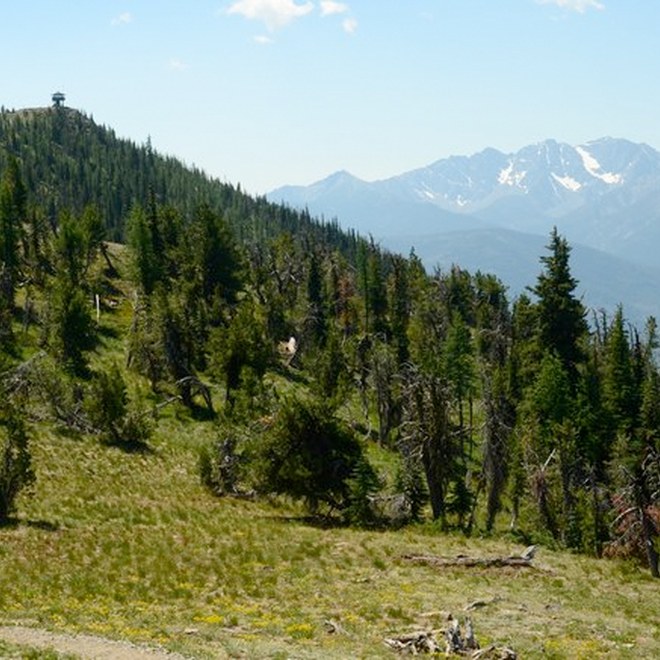 On the trail to Goat Peak Lookout near Flagg Mountain. Photo by Sean P.

From the wild Pasayten Wilderness to the north, Mazama's sprawling meadows and the rugged North Cascades to the west, the Methow Valley is a gateway to hundreds of miles of trails to wander and acre upon acre of public lands to explore. Recreation on the Methow's public lands drives the local economy. It has inspired the community to rally around a new campaign, Methow Headwaters, devoted to safeguarding those lands for future generations.

Outdoor recreation contributes more than $151 million to Okanogan County each year, supporting hundreds of local jobs. Just under 1 million people visit the region each year, equal to about 20 times the area's population. Visitation numbers—and economic value—will continue to grow with the state's expanding population. Recreationists aren't the only ones attracted to the magic of the Methow, either. It's also an important area for foresters, farmers and salmon.

The Methow Valley is also home to one of the largest copper belts in the world that extends from the Methow to northern Canada, with eight producing copper mines along the way. Over the years, a variety of efforts have been pursued to mine the copper in the valley. Currently a Canadian company is pursuing approval for exploratory drilling, which could lead to an industrial-scale mine in the headwaters of the Methow River on Flagg Mountain, which sits below the popular Goat Peak Lookout and trail and above the town of Mazama and its famous climbing destination, Goat Wall.

Methow Headwaters is working to stop the mine in this inappropriate area and make federal lands in the upper watershed “off limits” to large-scale mining. A group of more than 135 local businesses, farmers, recreationists, nonprofits and individuals have signed on to support the campaign. The campaign has found broad support in protecting the Valley's dual identity as working lands and an outdoor recreation mecca. Supporters of the campaign include Washington Trails Association, Methow Trails, Old Schoolhouse Brewery, Bluebird Grain Farms, Coldwell Banker Winthrop Realty, Mazama Country Inn, Methow Cycle and Sport and Sun Mountain Inn. 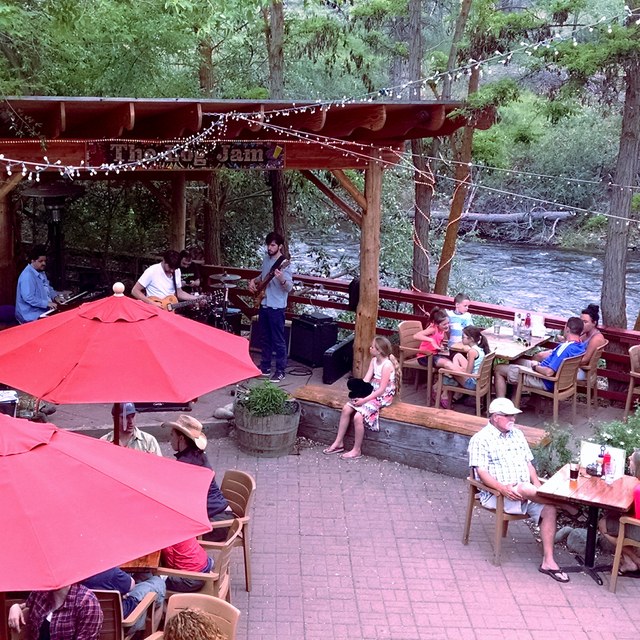 Mining is part of Methow's history, but incompatible with the headwaters

Though current mining operations are being conducted elsewhere in the valley, the community believes the lands near Flagg Mountain that comprise Methow's headwaters are incompatible with this kind of use. Full-scale mining would cause years of disruption to the area through increased heavy truck traffic and industrial activity, visual impacts and disruption of wildlife and their habitat.

Additionally, the Methow watershed is a fragile, complex, and interconnected system of near-pristine streams that support life in the valley. Farmers, recreationists, residents and a vast array of fish and wildlife are dependent upon the cold, clean water the headwaters provide.

If the proposal is approved Flagg Mountain would likely be open pit mining, which would have significant visual impacts for hikers exploring Goat Peak and Spokane Gulch. In addition a mine could create an increase in heavy truck traffic, disrupt wildlife and possibly damage nearby drinking water sources. 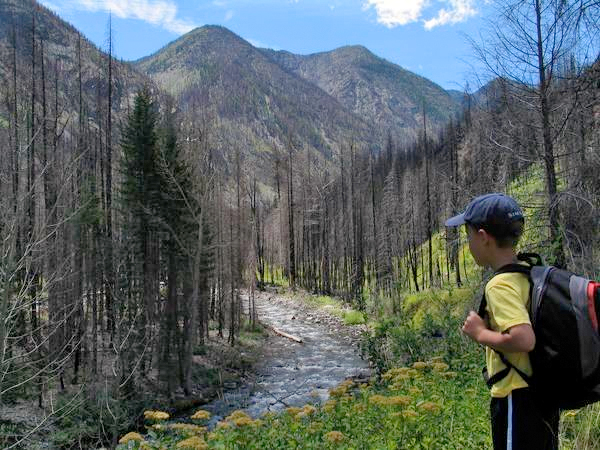 The Methow Headwaters Campaign has proposed a "mineral withdrawal" for the federal lands that compose the headwaters of the Methow watershed, approximately 340,000 acres of U.S. Forest Service land.

A withdrawal would protect the area from future mining proposals by removing it from jurisdiction under an 1872 mining law that requires the Forest Service to evaluate mineral extraction proposals. The withdrawal would require approval from the Secretary of the Interior. 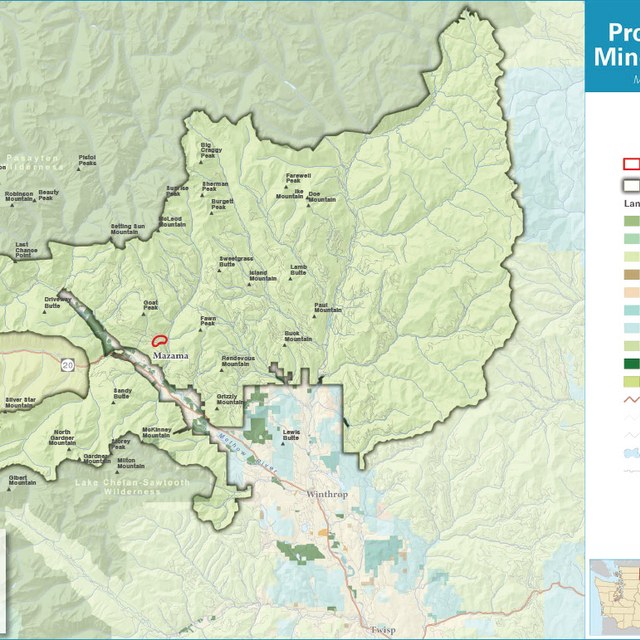 A map of the proposed project area.

Finding solutions for Okanogan County's public lands & how you can help

A formal comment period has not yet begun for the project, but you can show your support for the area by signing the petition to oppose drilling in the area as well as signing up to receive more information about future action opportunities.