Skip to content
Safely Sharing the Trails During Hunting Season Now that it's bear hunting season, take these extra precautions to stay safe while sharing the trail with hunters. https://www.wta.org/news/signpost/safely-sharing-the-trails-during-bear-hunting-season https://www.wta.org/news/signpost/safely-sharing-the-trails-during-bear-hunting-season/@@download/image/29058969245_aa5fcd7c32_z.jpg

Now that it's bear hunting season, take these extra precautions to stay safe while sharing the trail with hunters.

Around the same time some of the best wildflower hikes reach their peak, hunting season begins. The August start of the season can catch many hikers by surprise, since fall is the height of hunting season. 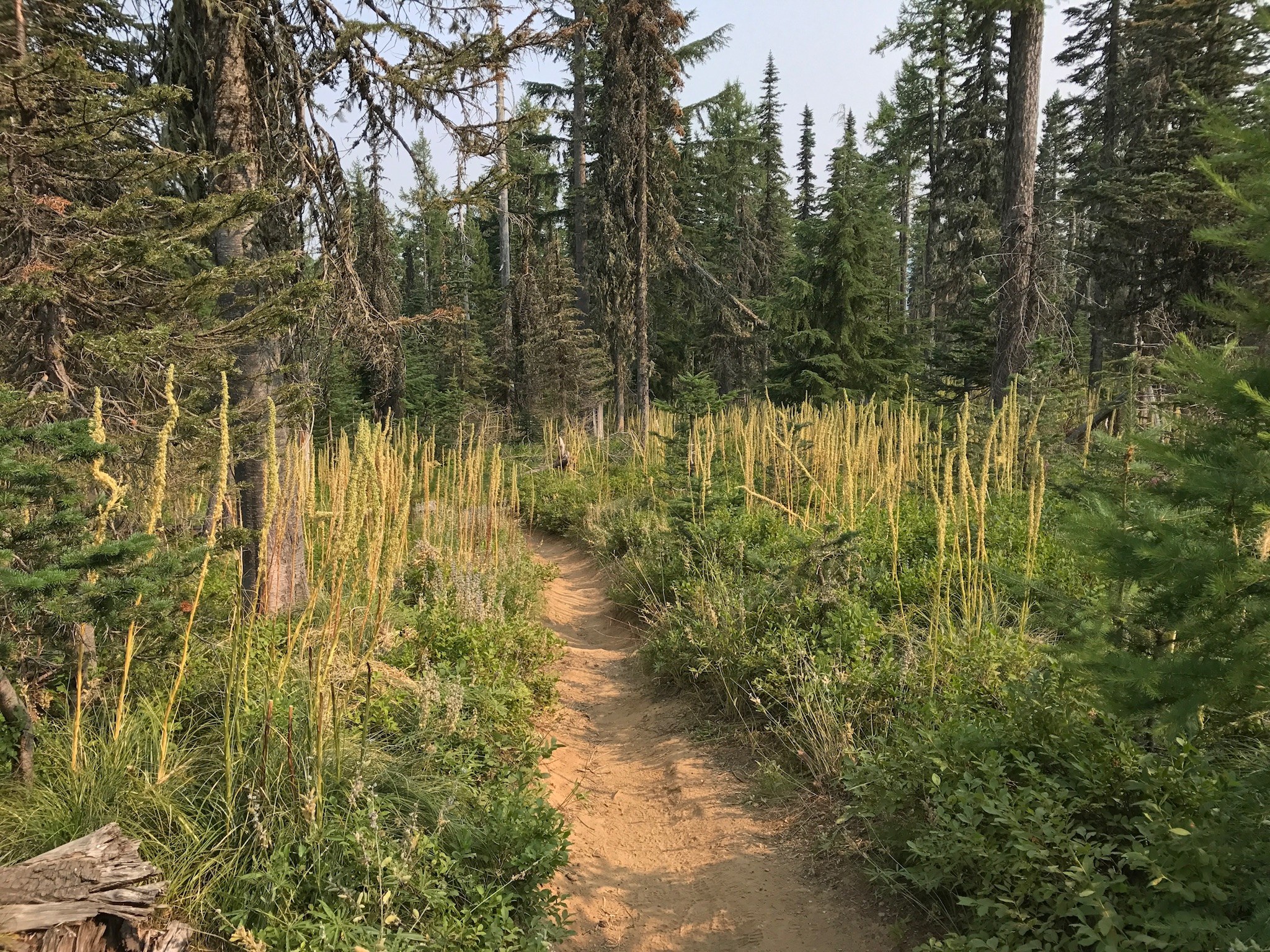 The first of August marked the beginning of bear hunting season across the the state. The South Cascades, Okanogan, and Northeastern B hunting zones begin on August 15, while the zones of Northeastern A, Blue Mountains and Long Island don’t begin until Sept 1. This means hikers should take extra precaution while they share the wilderness with hunters.

If you would like to avoid areas that permit hunting entirely, national and state parks in Washington do not allow hunting. Most national forest lands in Washington are open to hunting (though the elevation and specific zones vary). 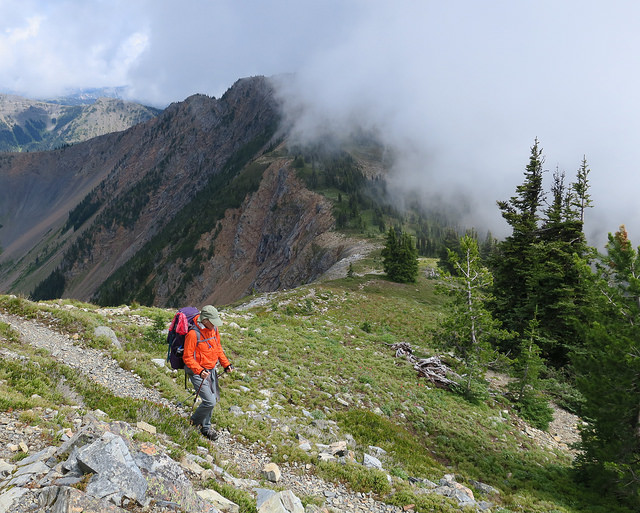 Jackets, hats and pack covers in bright orange will make you visible to hunters. Photo on Devil's Dome by Paul Courter

If you hike in areas where hunting is permitted, remember the following tips to protect yourself and those you hike with:

ejain on Safely Sharing the Trails During Hunting Season

Should mention GoHunt (http://apps.wdfw.wa.gov/gohunt/app.html?theme=everything), which lets you see exactly where each of the "game management units" are located. You'll still need to spend half an hour cross-referencing and scanning lists to see what kind of hunting is going on at a given place and date...