Skip to content
What Current Snow Conditions Can Tell Us About the Season Ahead Spring in the Northwest is a tricky season for hikers and snowshoers, especially during a year with a high snow pack. https://www.wta.org/news/signpost/spring-snowpack-avalanche-season https://www.wta.org/news/signpost/spring-snowpack-avalanche-season/@@download/image/29812425914_461a951f99_k.jpg

What Current Snow Conditions Can Tell Us About the Season Ahead

Spring in the Northwest is a tricky season for hikers and snowshoers, especially during a year with a high snow pack. 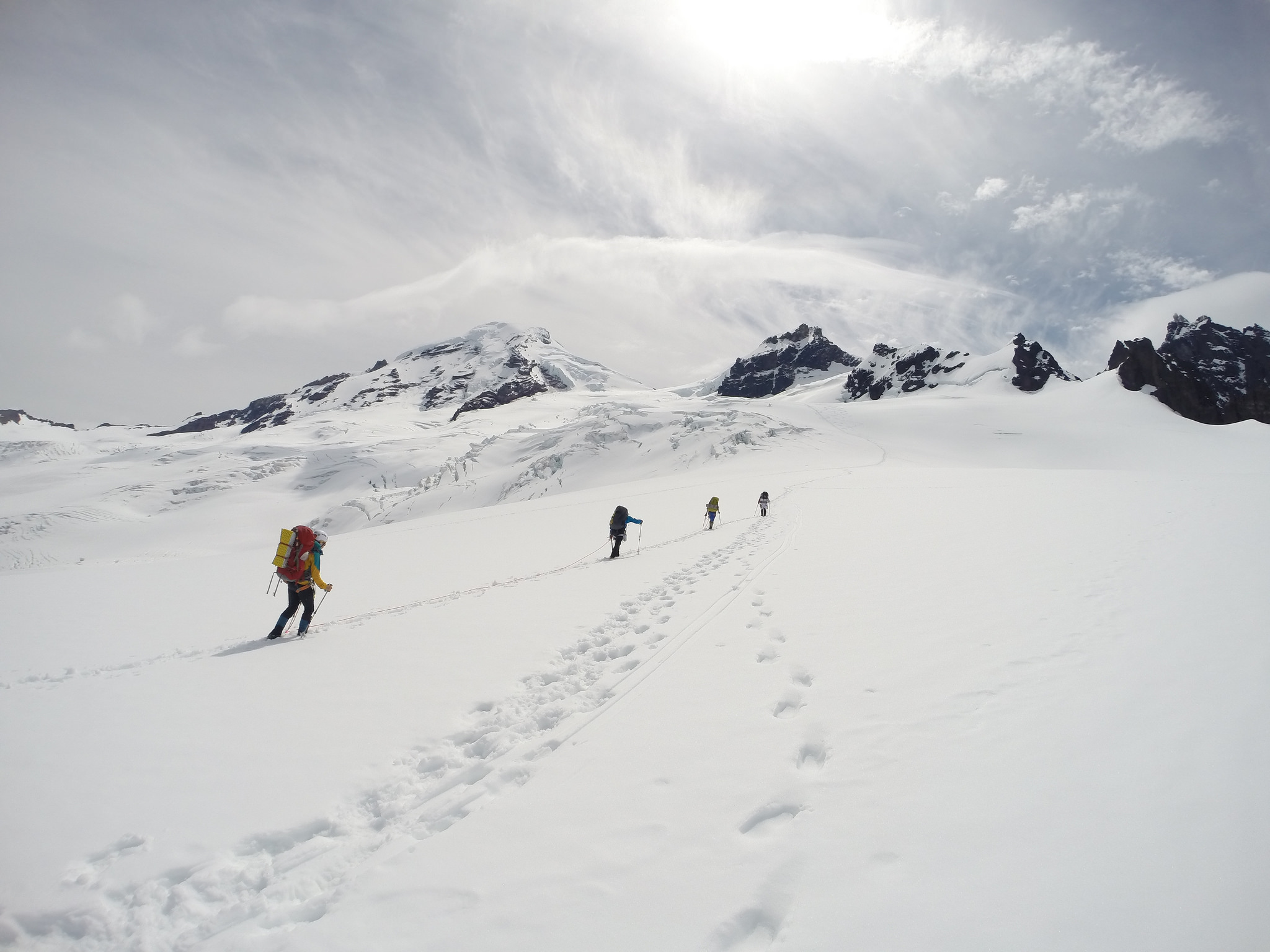 Climbing up Mount Baker along the Coleman Glacier. Photo by Cory Wilson.

Spring in the Northwest is always a tricky season for hikers and snowshoers. Temperature, precipitation, snow conditions and hazards can fluctuate dramatically.

And in a high snow year, those conditions and hazards can last into July in the high country!

A Big year for avalanches

The Wenatchee World recently reported that it's been a big year for avalanches. Dennis D'Amico from Northwest Avalanche Center told the paper:

"The number of avalanche warnings is probably equal to the last three years combined. As we transition from colder-than-normal weather and a pretty healthy snowpack, with an exceptionally snowy first week of March, that transition has really brought about a lot of avalanches"

The article notes that already this year, there have been ten rescue-requiring avalanche incidents reported to NWAC, with more anticipated for the spring season.

That season will last through May and June.

Some locations may not be available to hikers until a little later in the season, either. Crews are scheduled to begin work on clearing the North Cascades Highway (HWY 20) on April 10, nearly a month later than last year. Not only is snow removal starting later, but it may take longer to clear this year with the deeper snowpack. At the moment, there is no estimated date for opening, but WSDOT is saying it could be as late as June before the road is open. 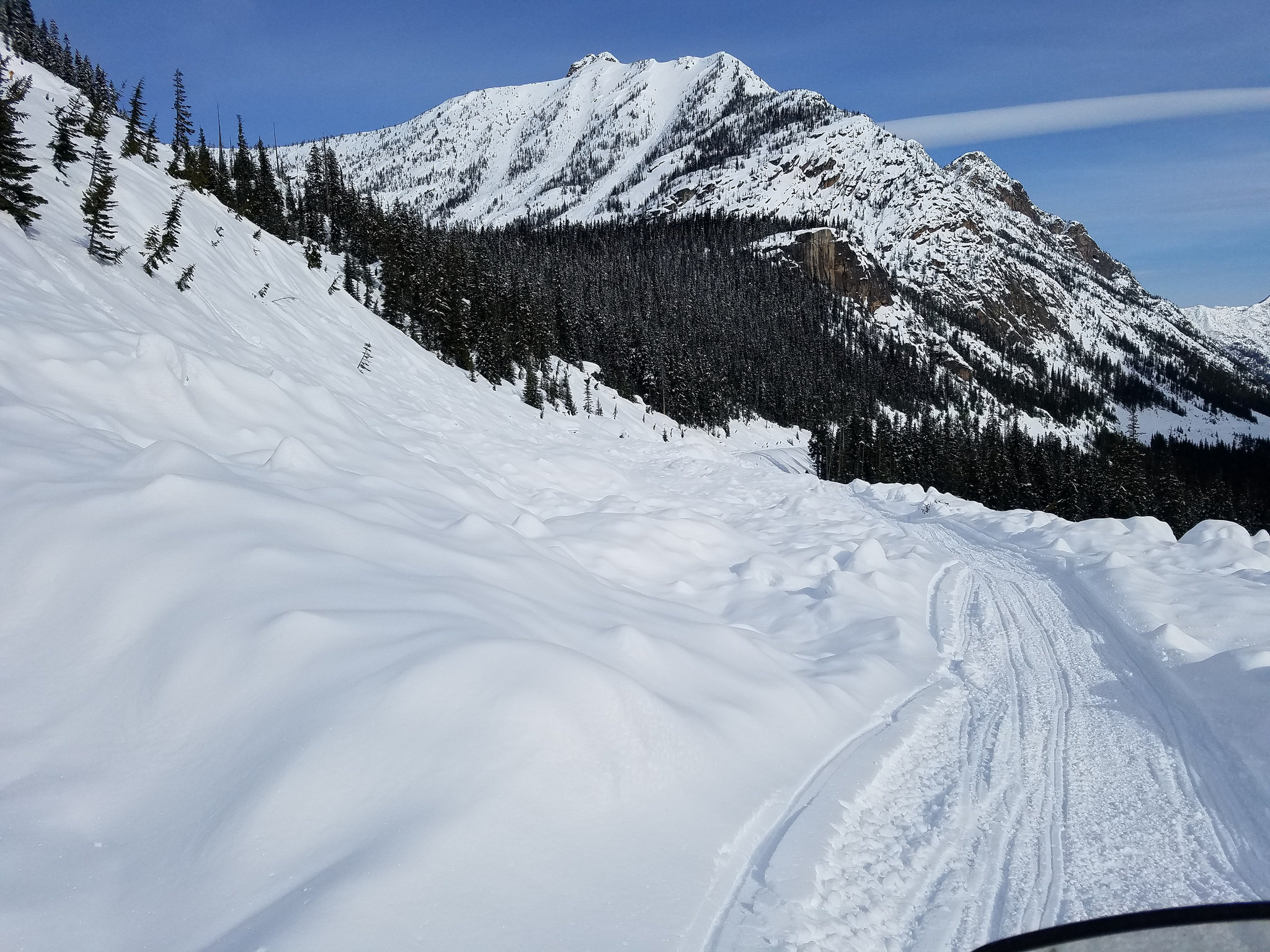 Crews have begun scouting the work on SR20 and hope to have the road open by June. Photo by WSDOT.

WHERE TO FIND SNOW-FREE HIKES

Despite the deep snowpack, there are still plenty of snow-free trails to hike until warmer weather melts the alpine snow. Check out the following resources for ideas on where to hike:

More resources for hiking safely in snow through spring