Then and Now: Photography

Changes in photography technology have made taking pictures on trail easier than ever. See the differences between today and 50 years ago.

Whether you’re motivated by beautiful views or sharing with friends and family, a large amount of hikers use photography to catalog their experience on trails. It’s fairly easy to snap a decent photo these days, but being able to do that wasn’t quite as simple 50 years ago.

Then: a challenging process

Film? What’s that? Though film photography has largely been replaced with digital mediums now, it was the only way to take photos prior to the early 1980s. Even then, digital cameras weren’t widely used until the 1990s, so film was the standard for over 100 years.

If you’ve shot film before you know it’s a lot less forgiving than using a digital camera. If you exposed the roll to sunlight, didn’t get the exposure quite right, or if the camera had light leaks it had the potential to ruin your entire set of hiking photos. There’s nothing more disappointing than getting home and developing a roll of film only to find out it didn’t produce anything usable. 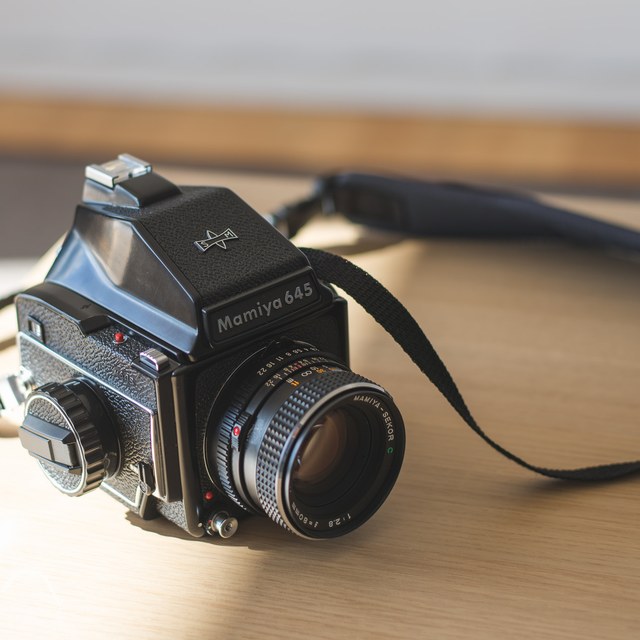 If your roll of film made it through the hike, you still had to get it developed. Some photographers chose to develop film at home, requiring a dark room and chemical setups, while others visited their local developer to have it done for them. Developing and printing photos could add up cost-wise and meant not only driving to the location to drop off the film, but then waiting a day or two to get it developed.

Technologically speaking, film cameras weren't actually bad at producing quality images, but they did require the operator to be skilled with using a light meter. There was much less room for error when using film, which meant that skilled photographers had to know the ins and outs of their camera and how to produce the best possible images.

Now: ease of use

Photographers in the early 1900s would hardly recognize photography today. The proliferation of digital point and shoot cameras, DSLRs, mirrorless cameras and smartphones have made photography easier than ever.

One of the biggest changes over the last 20 years is how impressive phone cameras have become. As their lenses become sharper and their sensors more accurate it's becoming harder to tell the difference between a photo taken on a dedicated camera and one taken with a phone. Since many hikers carry their phones with them on hikes anyway, it makes sense that they're one of the more popular ways to capture images on trail. In fact, last year's grand prize winner in our Northwest Exposure Photo Contest was captured with a phone. 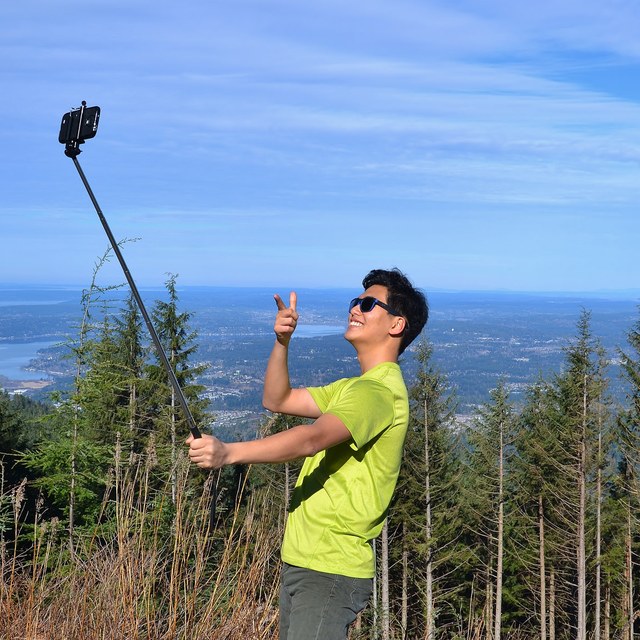 A hiker stops for a summit selfie on Tiger Mountain. Photo by Milo Zorzino.

As for DSLRs and mirrorless cameras, they’ve replaced film in a big way. Now you can view photos right after you’ve taken them, or even see what they’ll look like right in the camera before you press the shutter. No more worrying that your exposure isn’t quite right.

Capturing action is easier, too. Some DSLRs can take multiple images in a second, ensuring you never miss a thing. The huge array of interchangable lens types is also a boon for photographers, allowing them to photograph starscapes with wide angles and zoom in tight on wildlife from a distance with 300mm telephotos.

Here are just a few modern features that have made photography easier for hikers: 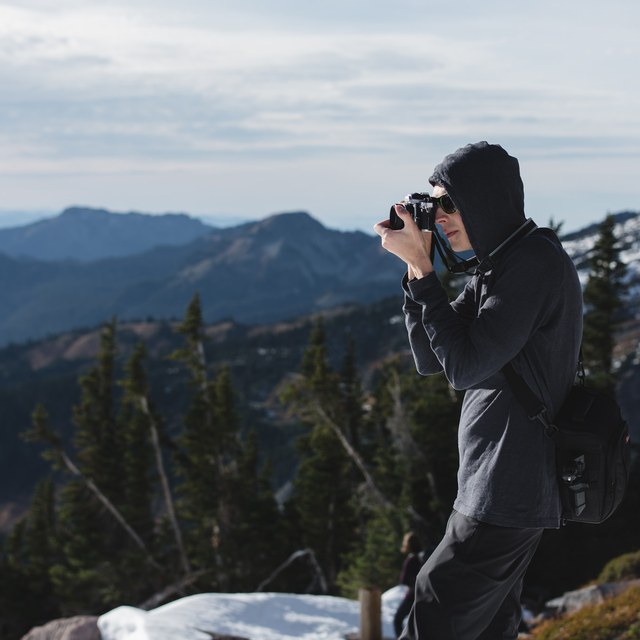 All of the modern changes to hardware and features are impressive, but what perhaps makes the era of digital photography so special is the ability to instantly share and edit photos. The days of waiting for development are over. Social media tools like Instagram let photographers snap a photo, edit it in the app and share it with their friends in seconds. This ease of use and instant feedback is a huge part of why hiking photos are so popular on platforms like Instagram and all over the internet.

Ironically, many of the filters and editing settings in apps like Instagram emulate popular film types from the analog days. So in a sense, film lives on in a new digital way, reminding us of our humble roots.

What other changes have you noticed in modern photography that make it easier for you to take pictures on a hike? Leave a comment below and let us know.

Read more about our history and anniversary at wta.org/50.

There are many things great about digital - extended dynamic range (especially for color images) - no longer smelling of chemistry and having little brown spots on all of my clothing... but I think probably the single biggest thing for me is shrinking size and the portability of good gear.

I've been a professional photographer for years now, but I had kind of abandoned it away from work until one day I tried out a little Fuji mirrorless camera. It was a revelation that I could carry around this little, quiet, unobtrusive and light camera that had all of the quality (and then some) of my great big, heavy work DSLR and I started taking it everywhere - including hiking, which is something I rarely even considered previously. That little camera (and the ability to easily share images) made it all fun again and now I rarely leave the house without it.

There are some underwater cameras now on the market that take nice clear pictures. These are perfect for a rainy day hike.