Skip to content
Trail Maintenance Help Coming to the Methow The Methow Valley Ranger District in the Okanogan-Wenatchee National Forest selected by USDA as one of 15 priority areas to help address the $314 million trail maintenance backlog on forests. https://www.wta.org/news/signpost/trail-systems-methow-pasayten-prioritized-usda https://www.wta.org/news/signpost/trail-systems-methow-pasayten-prioritized-usda/@@download/image/North Twentymile Peak by Ingo Bahn.jpg

The Methow Valley Ranger District in the Okanogan-Wenatchee National Forest selected by USDA as one of 15 priority areas to help address the $314 million trail maintenance backlog on forests.

In a press release this month the U.S. Secretary of Agriculture announced a selection of 15 priority areas where the Forest Service will focus their efforts to help address the $314 million trail maintenance backlog on forests and grasslands.

The Methow Ranger District, which includes trails in the Pasayten Wilderness that WTA has committed to restoring as part of our Lost Trails Found campaign, made the list. 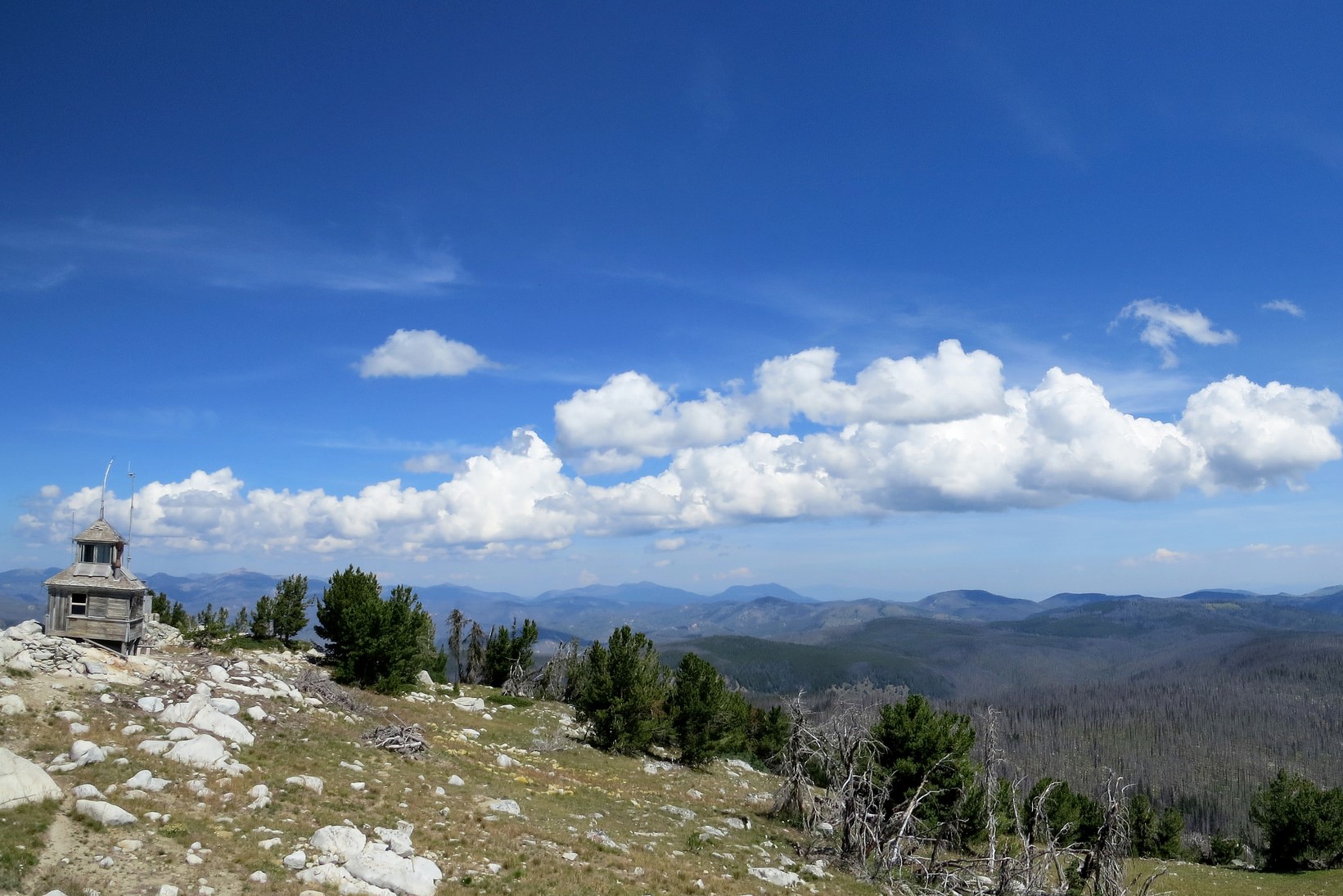 The old fire lookout, built over 90 years ago on North Twentymile Peak in the Okanogan-Wenatchee National Forest. Photo by Ingo Bahn.

Volunteer stewardship part of the fix

This list of priority areas is a first step in the National Forest System Trails Stewardship Act of 2016. This act gave the United States Forest Service two years to come up with a strategy to increase volunteerism and other innovative solutions to maintain more than 157,000 miles of trails across the nation. It's passage was praised by WTA, hikers, equestrians, motorized trail users and other recreation enthusiasts as a much-needed step toward the comprehensive stewardship of trails. The hope is that it will increase volunteers on Forest Service trails by 100 percent in 5 years.

Currently, the United States Forest Service is only able to maintain 25 percent of trails to agency standard, with a trail maintenance backlog of $314 million.

“Our nation’s trails are a vital part of the American landscape and rural economies, and these priority areas are a major first step in USDA’s on-the-ground responsibility to make trails better and safer,” Secretary Sonny Perdue said. “The trail maintenance backlog was years in the making with a combination of factors contributing to the problem, including an outdated funding mechanism that routinely borrows money from programs, such as trails, to combat ongoing wildfires." 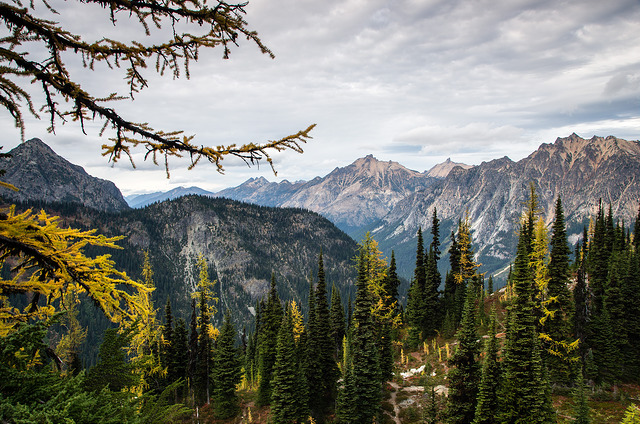 Heather - Maple Pass Loop is a popular destination within the Methow Ranger District of the Okanogan-Wenatchee National Forest. Photo by David Kennedy.

The 15 areas chosen by the Department were picked due to their reduced access, risk to natural resources, safety hazards or impassable trails caused by a lack of maintenance. Each area covers a large area of land and has partners committed to help get the work accomplished.

Among the list of 15 priority areas is the Methow Valley Ranger District of the Okanogan-Wenatchee National Forest. The Methow Valley is surrounded by over 1.3 million acres of Forest Service property including trails in the Pasayten and Lake Chelan-Sawtooth Wilderness areas along with major sections of the Pacific Crest and Pacific Northwest National Scenic Trails.

The Methow Valley Ranger District is also home to the iconic Boundary Trail—one of WTA's priority areas in our Lost Trails Found campaign. Washington Trails Association has committed to restoring and maintaining access to the Boundary Trail and key feeder trails through our volunteer trail maintenance work and the help of several other volunteer organizations invested in the trail.

Although WTA is happy to see movement on the National Forest System Trails Stewardship Act, we hope that the federal budget will include the additional funding needed to see this through.

Eric Burr on Trail Maintenance Help Coming to the Methow

Washington and Rainy Passes trails and trail heads need the most work.