From Washington State to Washington D.C.: We’re Working for Hikers Like You

This year, we teamed up with trail groups from all over the country to Hike the Hill in Washington, D.C. and advocate for trails and public lands. Here are the important federal issues and bills we support and talked to our Washington lawmakers about.

Andrea Imler, WTA's advocacy director, knows that partnerships are incredibly powerful. From working with small cities to teaming up with large national organizations, we can get more done when we work together. This week, Andrea is in the other Washington for Hike the Hill to advocate for trails and public lands. She is there along with groups from all over the country including the Pacific Crest Trail Association, American Hiking Society, Appalachian Trail Conservancy and the Pacific Northwest Trail Association. 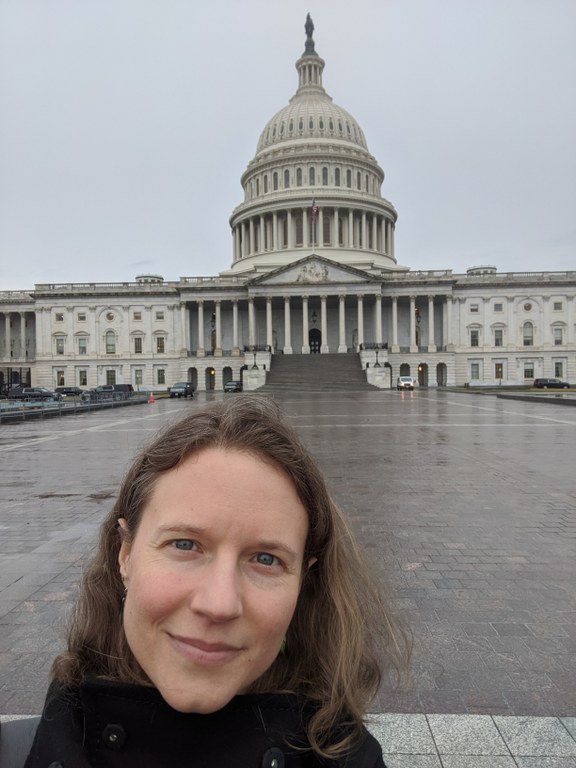 Andrea Imler, WTA's advocacy director, snags a selfie at the Capitol building in Washington, D.C. while attending Hike the Hill.

Hike the Hill, which is in its 23rd year, is a joint effort between the Partnership for the National Trail System and the American Hiking Society. The goal of the event is to increase awareness among member of Congress and the the leaders of federal agencies about the need for funding and other support to sustain our nation’s trails.

Each February, organizations from across the nation head to Washington, D.C. to discuss legislation, current policies and goals with federal partners, members of Congress and fellow trail organizations.

“Attending events like Hike the Hill help to amplify WTA's mission of creating access for all to Washington's trails to a national level," Andrea said. "When we attend meetings with lawmakers and land agencies with a large group of partners, we truly have the opportunity to be heard. Our voices are louder together."

While in D.C., Andrea met with Washington’s congressional delegation, as well as David Vela, the acting director of the National Park Service. She also attended meetings with the House Natural Resources Committee, Subcommittee on National Parks, Forests and Public Lands, and the Senate Interior Appropriations Subcommittee. She talked aboutlong-standing policies that might be familiar to the hiking community, such as the Land and Water Conservation Fund (LWCF) and the Restore Our Parks Act, as well as newer issues like the Transit to Trails Act and the Outdoors for All Act. 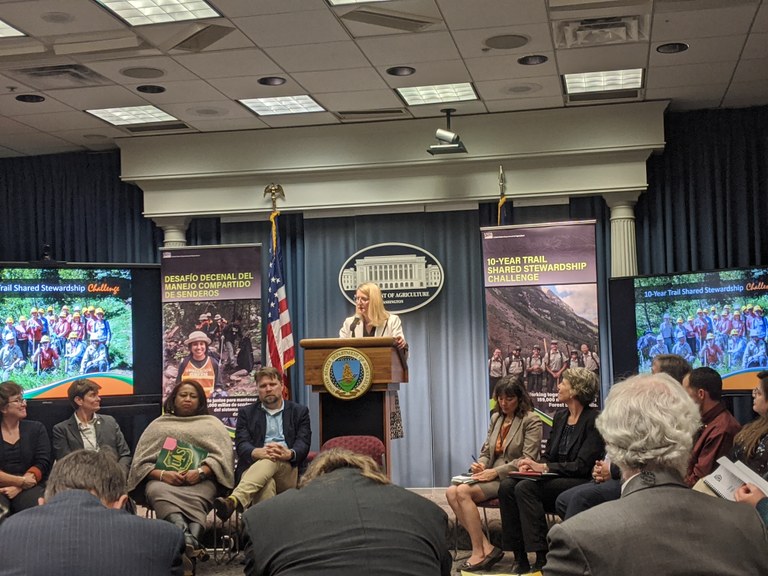 We heard from Chief of the United States Forest Service, Vicki Christiansen, about a variety of issues facing recreation in our national forests. Photo by Andrea Imler.

Here are some of the issues and bills that Andrea encouraged our Washington delegation to support:

The Forest Service manages the largest trail system in the country, with more than 158,000 miles of trails, including 32,000 miles of trails in designated wilderness areas. WTA supports increased operational funding for the fiscal year 2021 budget to address the maintenance backlog and infrastructure improvements for trails.

The permanent reauthorization of the LWCF was included in the sweeping public lands packaged signed into law last March. While LWCF was reauthorized, the fund still requires legislation to make the funding permanent. WTA supports full and dedicated funding for LWCF. Read more about LWCF.

These bills provide $6.5 billion to begin addressing the current $21.5 billion (including an estimated $1.4 billion for trails) of deferred maintenance backlog across our national public lands, including national parks, national wildlife refuges and the Bureau of Land Management properties. While WTA supports both of these bills, we would like to see the United States Forest Service added as a fund recipient in both pieces of legislation. 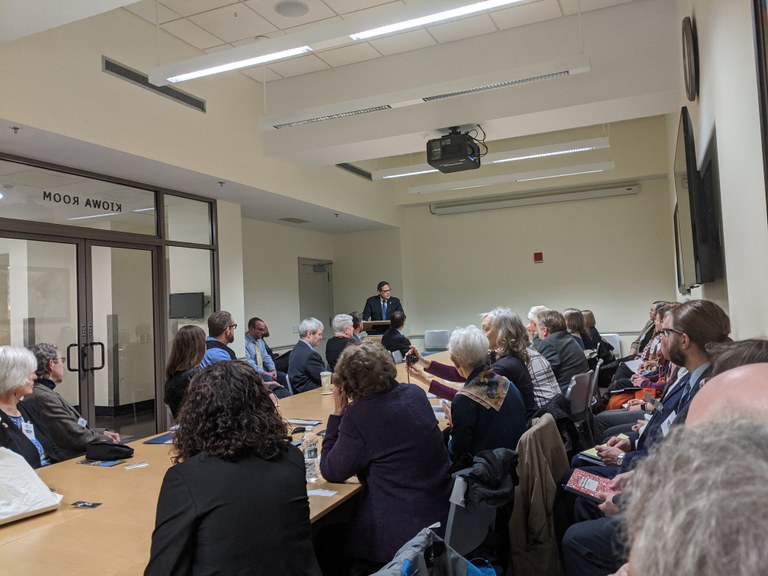 David Vela, acting director of the National Park Service, speaks to a group of trail advocate this week in Washington, D.C. Photo by Andrea Imler.

In an effort to increase diversity in the outdoors and improve access for previously marginalized communities, the Outdoors for All Act provides funding through LWCF to improve recreation areas, particularly communities lacking recreation opportunities. WTA supports this legislation.

This legislation would establish a grant program under the Department of Transportation to provide transportation options to and from under-served communities (urban and rural) to public lands, specifically trails. (Imagine something like Trailhead Direct that serves trails on the I-90 corridor to the east of Seattle.) WTA supports this legislation. 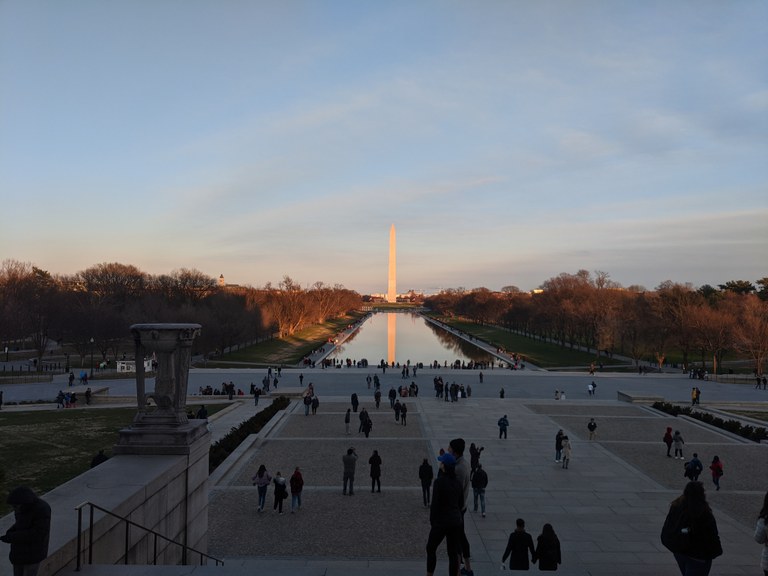 As always, stay tuned to the Trail Action Network for ways to take action, on the federal, state and local levels. Your voice matters; we couldn’t do this work without you.