Communities near Bureau of Land Management (BLM) properties benefit from millions of dollars in spending from non-motorized recreation, according to a new study by ECONorthwest. 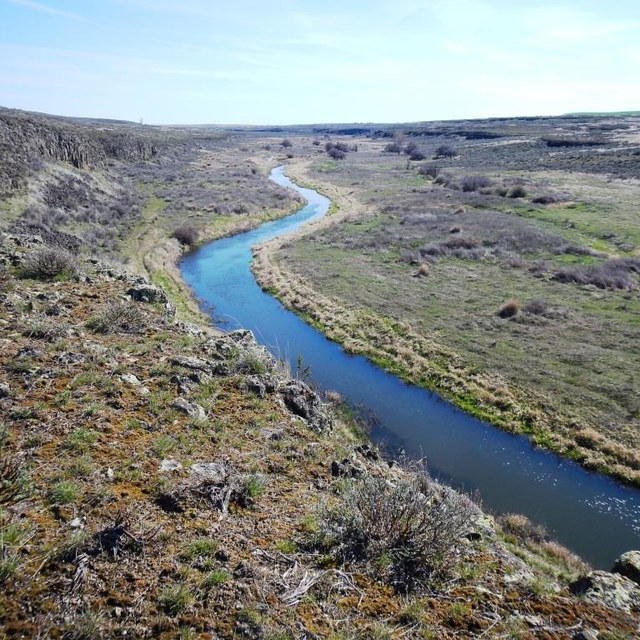 Goose Butte outside of Ritzville is one of the many places enjoyed by hikers and managed by BLM. Photo by Eastside Anne.

Communities near Bureau of Land Management (BLM) properties benefit from millions of dollars in spending from non-motorized recreation, according to a new study by ECONorthwest. "Quiet Recreation on BLM-Managed Lands: Economic Contribution 2014." This is the latest in a series of studies that prove what Washingtonians have known for years: the outdoors create healthy communities in body, soul, and wallet.

This is the first study to look at the impact of BLM lands.

"We found that the majority of visitors to BLM lands enjoyed non-motorized recreation; in the process, they spent $1.8 billion in the economies of local communities -– which resulted in $2.8 billion of economic output at the national level," said ECONorthwest's Kristin Lee, who led the research. "This study shows that in addition to providing non-motorized recreational opportunities enjoyed by millions of people, these lands also provide local economic opportunities and contribute billions of dollars to the U.S. economy."

The 413,000 visits to Washington's BLM lands alone generated $18 million in direct spending within 50 miles of the recreation sites, according to the report.

"Our customers and employees are active outdoors people. They climb, hike, fish and hunt on our public lands. The easy access and close proximity of federal lands is essential to our ability to engage in these activities and be a successful company." said Paul Fish, President and CEO of Mountain Gear, based in Spokane. "This study is the latest evidence that outdoor recreation is not only a key reason why we call Washington State home but that it also fuels our local economies."

As the home of companies like Mountain Gear, REI and Outdoor Research, Washington has long been a leader in the outdoor industry. In December, Governor Inslee became only the third governor in the nation to appoint a representative of the outdoor industry to his cabinet.