Skip to content
Stories of Strong Women Who Love the Outdoors In honor of International Day of the Woman, get to know Tessa Hulls, who is sharing the lost historical stories of women going solo in the outdoors. Plus, meet some of the strong women of the WTA and hiking community. https://www.wta.org/news/signpost/stories-of-strong-women-who-love-the-outdoors https://www.wta.org/news/signpost/stories-of-strong-women-who-love-the-outdoors/@@download/image/tessa_instagram.jpg

Stories of Strong Women Who Love the Outdoors

In honor of International Day of the Woman, get to know Tessa Hulls, who is sharing the lost historical stories of women going solo in the outdoors. Plus, meet some of the strong women of the WTA and hiking community.

March 8 is International Women’s Day. As a woman who loves to get outdoors and explore, I can’t think of a better way to celebrate than by introducing you to Tessa Hulls. Tessa is an artist, writer, history lover and adventurer — among other things. And she’s using all those skills and her passion to tell the stories of other badass women adventuring in the outdoors.

Tessa’s current adventure is a series of speaking events. As part of the Humanities Washington's Speakers Bureau, Tessa will present “She Traveled Solo: Strong Women in the Early 20th Century” at locations around the state. In her presentations, Tessa uses all the tools available to her — illustration, historical sources, writing and contagious enthusiasm for her topic — to tell powerful stories. The talks are free.

Tessa lives all over, but is based in Port Townsend. She’s found a niche in telling the lost stories of women doing remarkable things at the turn of the 20th century. (She’s also an occasional illustrator for WTA.)

Tessa has always been drawn to historically male-dominated fields, including cycling and exploring alone in the backcountry and wilderness. And those experiences sparked her curiosity to learn more about the women before her who had done the same.

“I was hearing a lot that women can’t travel alone, especially in the outdoors. So I started researching counter examples as a way to refute that idea that a woman doesn’t belong in the wilderness,” she said.

What started out as a personal point of fascination turned into a professional interest. She’s written captivating profiles of female outdoor adventurers for Atlas Obscura, including the story of Ada Blackjack, an Inupiat woman who joined an Arctic expedition in 1921 as a seamstress. The trip was intended to be only a year long, and Ada was assured she wouldn’t be required to assist in the work of survival in the arctic. Yet, when a rescue ship arrived for the expedition two years later — Ada was the only one who had survived — aside from a female cat named Vic.

Tessa will also share her own stories, including tales of riding her bike thousands of miles to attend friend’s weddings — and funerals. And she'll have the chance to create new outdoor adventure stories as she travels around the state, speaking with Humanities Washington.Tessa will share Ada’s story during the upcoming series of talks. She'll also tell the story of Helga Estby and her daughter, Clara, who walked across the country in the late 19th Century in an attempt to save her family’s farm. And Fannie Quigley, who walked out of an abusive marriage and, 800 miles later, settled and thrived in what would become Denali National Park.

“That was one of the biggest draws, to have an opportunity to go explore my own state and poke around and see a lot of backcountry and wilderness that I wouldn’t normally get to go to” she said.

Tessa’s speaking series will continue until the end of next year, with a seven month break out of the range of the Internet and cell phones for a writing residency in southern Oregon.

“I’ll be working full time on my graphic novel,” she said. “This residency is a really unique intersection of writing and wilderness. … I’m planning on having human contact about once a month. So it’s going to be really isolated; I’m planning on getting a lot done on my book.”

Her graphic novel “Feeding Ghosts,” tells the story of her grandmother, Sun Yi, a persecuted journalist forced to flee China. (Tessa also currently has an exhibit, "Guided by Ghosts" up at the Santa Cruz Museum of Art. In the exhibit, Tessa examines her own Chinese ancestry and looks at the stories of vanished Chinatowns.)

After her residency, Tessa will be doing additional talks. Watch Humanities Washington's page to find out when.

Stories from our community

From our beginning, with Washington Trails Association founder Louise Marshall, WTA's community has been full of strong women. In honor of International day of the Woman and Women's History Month, here are just a few of those stories. (Click on the captions to read more.) 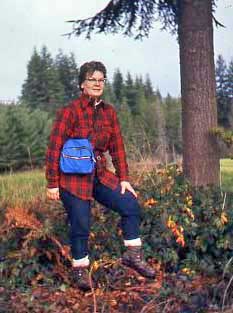 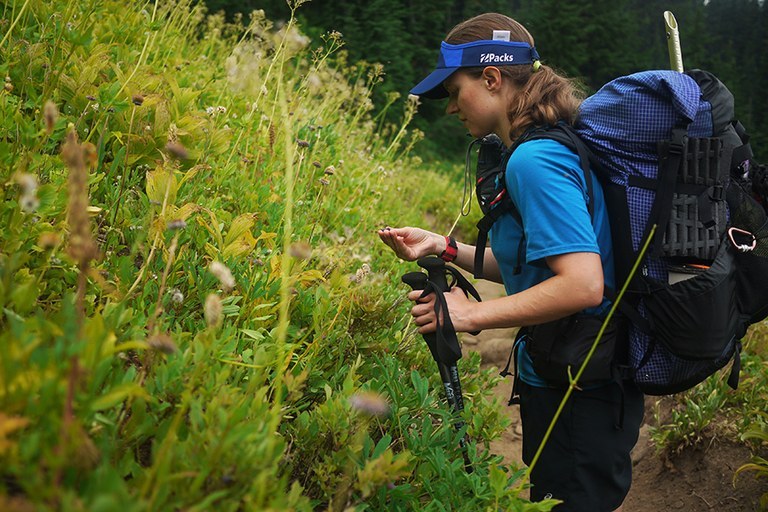 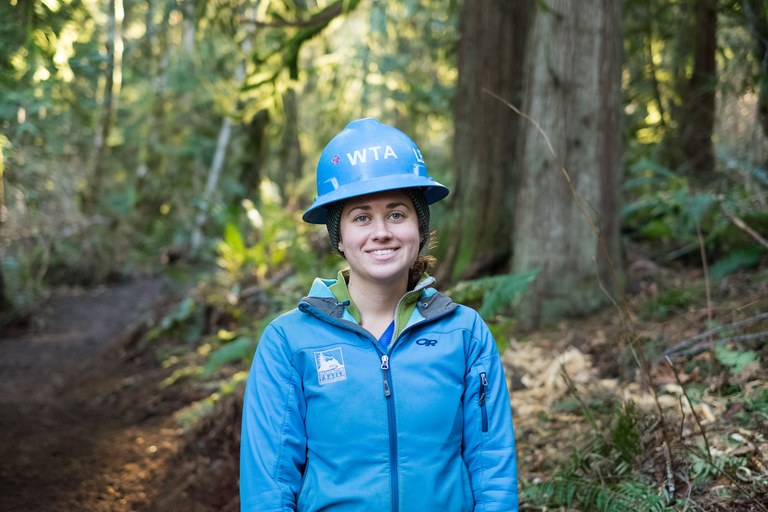 LeeAnne Jensen is a crew leader for WTA, out on trail all year long. Photo by Erika Haugen-Goodman. 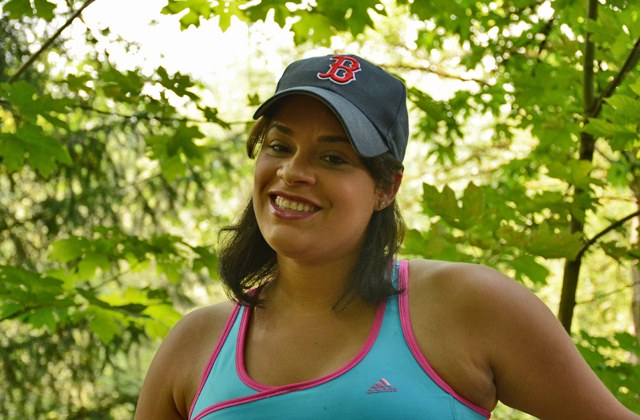 Gisselle Pichardo is a hiker who is passing along her love of the outdoors to her children. 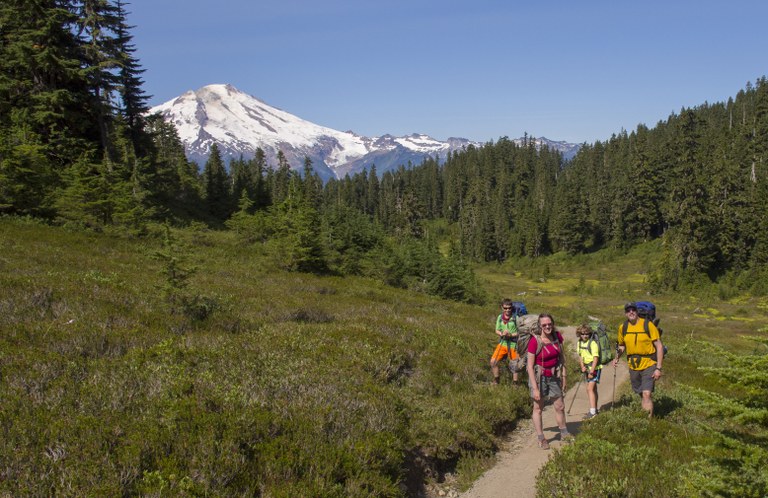 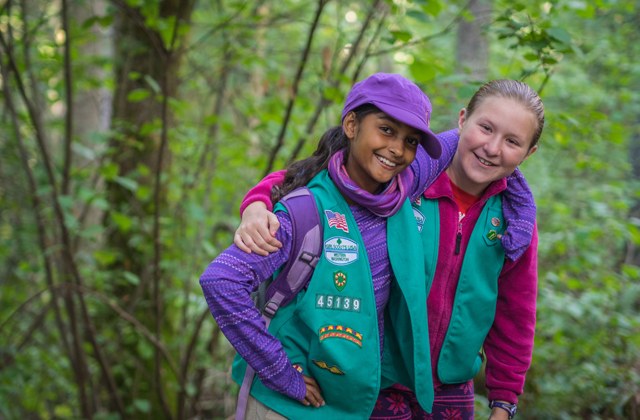 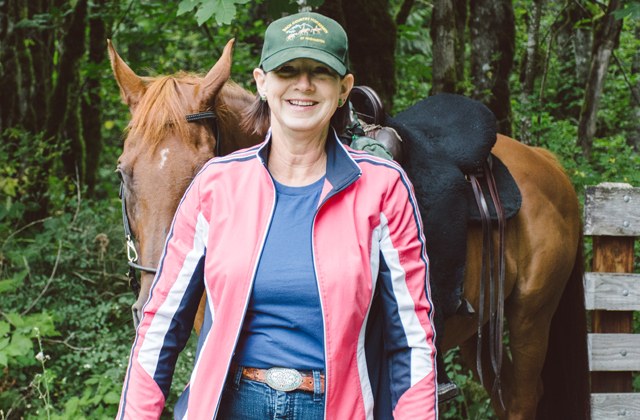 Kathy Young is the president of Back Country Horsemen of Washington. 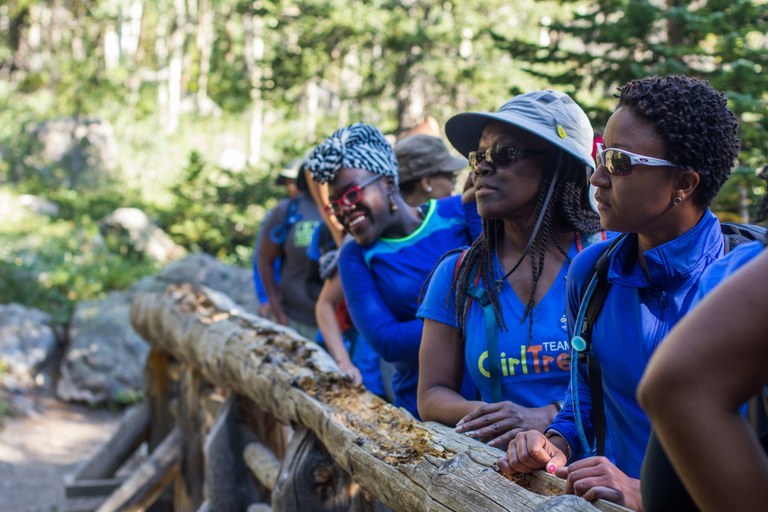 GirlTrek is a national public-health nonprofit for black women and girls. 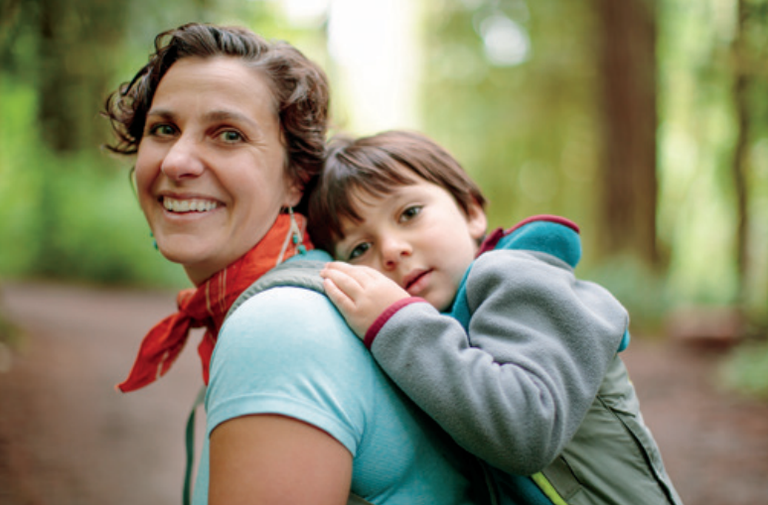 Shanti Hodges is the creator of Hike It Baby and an author. 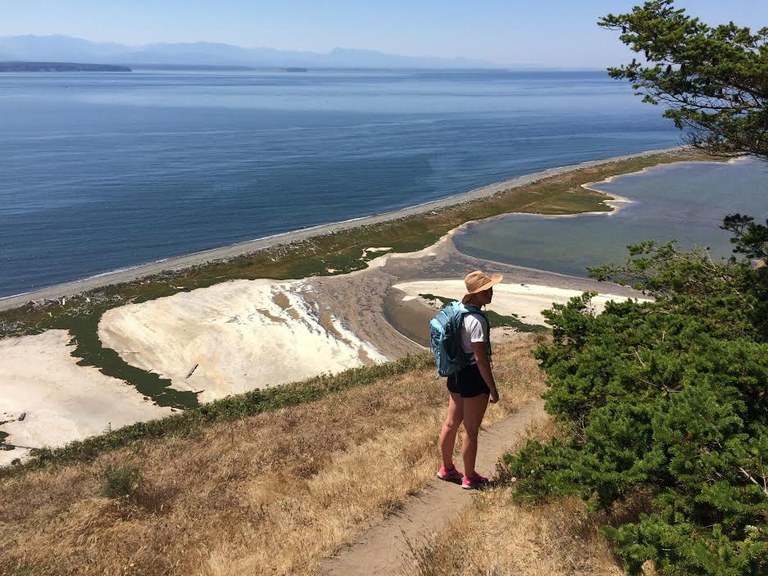